LUIS SUAREZ may have to re-think his top strikers of all-time list as he edges closer to joining Cristiano Ronaldo at Juventus.

The 33-year-old is poised to leave Barcelona after he was told by new boss Ronald Koeman that he is not in his plans at the Nou Camp. 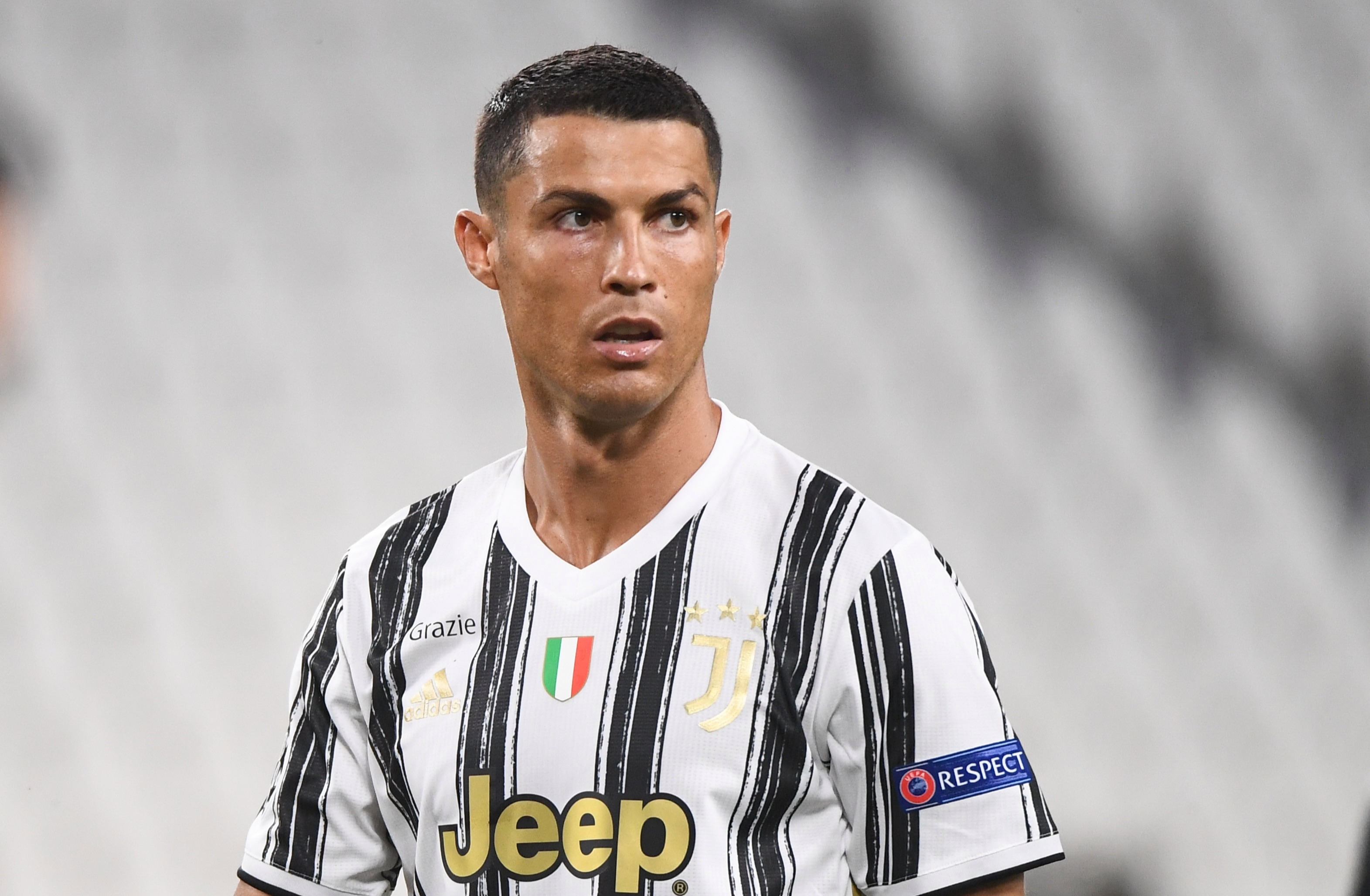 Andrea Pirlo is said to be a huge fan of the Uruguayan marksman – who has one year left on his deal in Catalonia.

Juve are looking to bring him to Turin on a free transfer, where they will pay the Blaugrana performance-related bonuses.

Personal terms are understood to have already been agreed, with Suarez to pocket £256,000-a-week in Turin.

And with the player set to link up with old rival Ronaldo, he may be wishing he didn't omit the Portuguese legend from his top five forwards of all-time.

In an interview with Bleacher Report in December, the former Liverpool star spoke of his favourite attackers – with all the entrants coming from South America.

Unsurprisingly, his team-mate Lionel Messi sits at the top of the list in what he described as an easy choice.

Suarez said: "Number one for me is Messi. Because he is one of the best in the world.

"It's an easy decision for me."

In second place is Argentine legend Gabriel Batistuta – who banged in 54 goals in 77 appearances for the national team.

Number three is Suarez's former international team-mate Diego Forlan, with the pair both scoring in the 2011 Copa America final win against Paraguy.

Brazilian icon Ronaldo is fourth, with Suarez saying: "The fat one. The first Ronaldo. The Brazilian Ronaldo.

"He's really good. He's so quick. He's an intelligent guy. He's a nice finisher. He had it all."