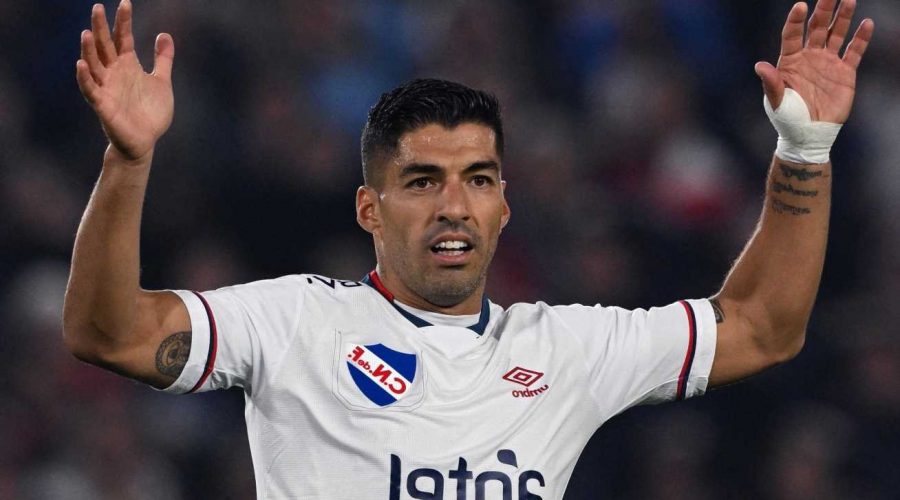 LUIS SUAREZ came crashing back down to earth after his second Nacional debut ended in defeat.

The ex-Liverpool and Barcelona man secured a fairy tale return to his boyhood side in Uruguay last week after leaving Atletico Madrid. 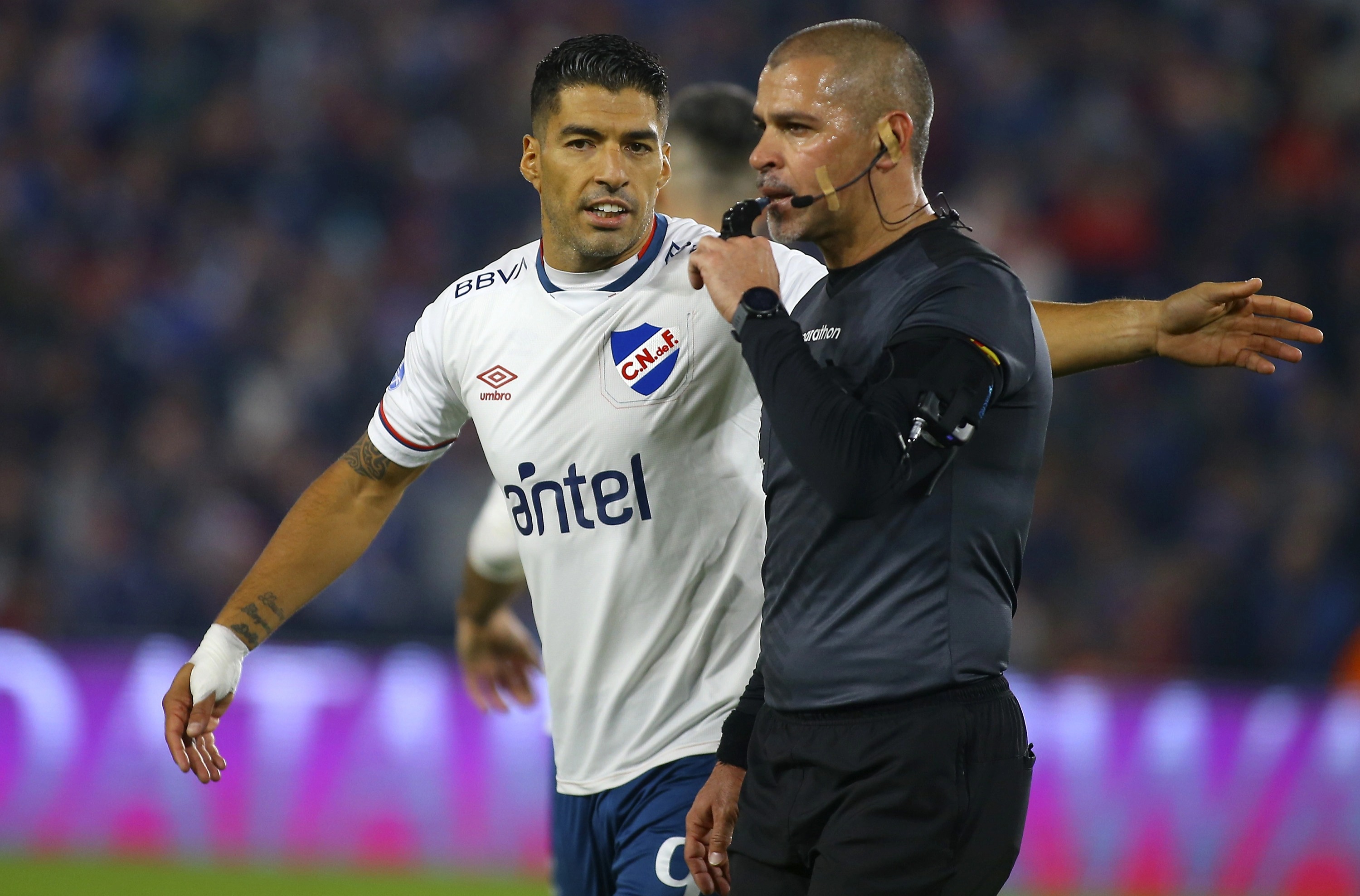 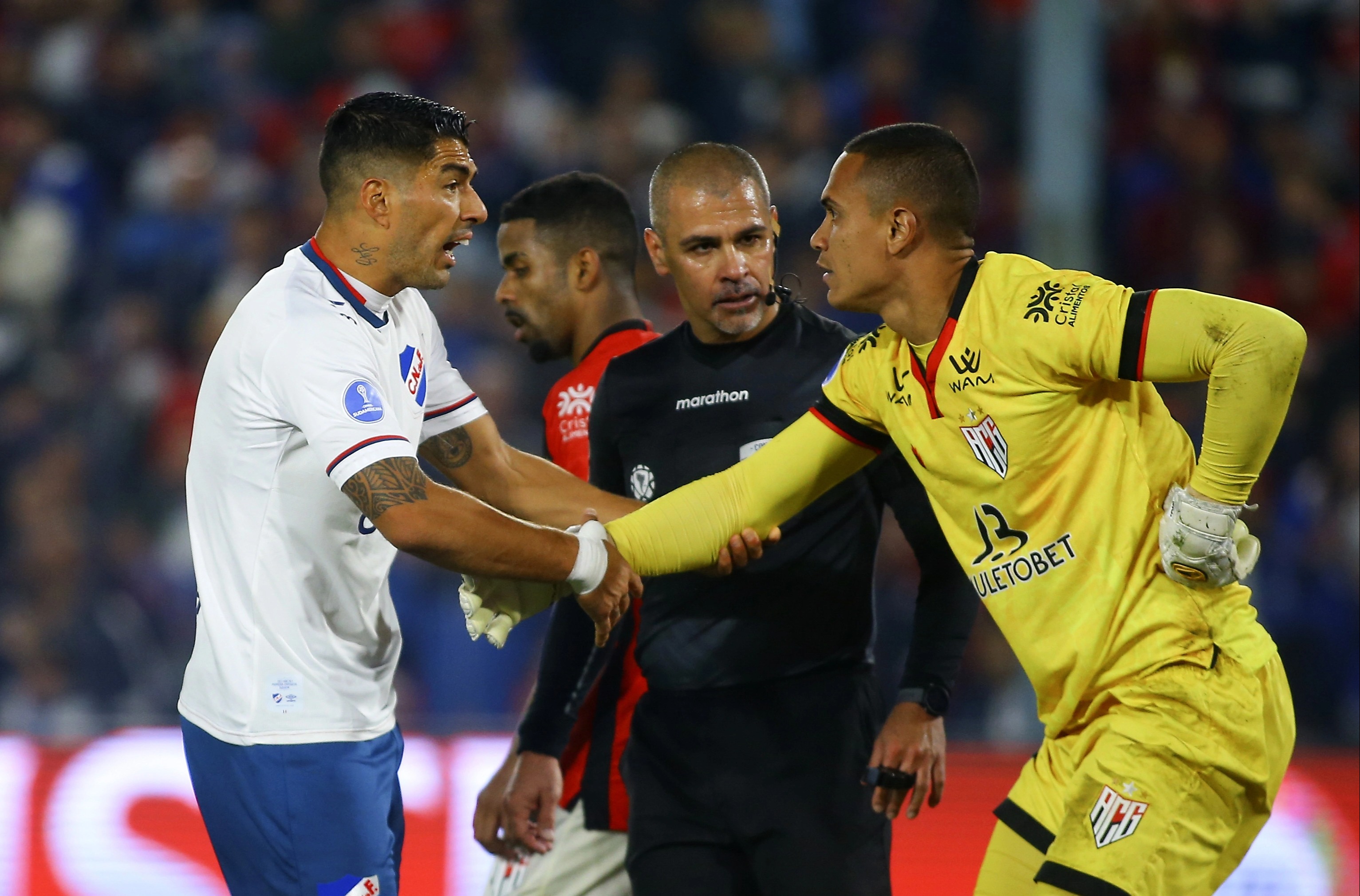 Suarez was straight into the squad for last night's Copa Sudamericana quarter-final first leg against Brazilian side Atletico Goianiense.

He came off the bench to make his first Nacional appearance in over 16 years.

The only problem was he couldn't help his new team avoid defeat as Nacional slipped to a 1-0 loss in Montevideo.

Suarez received a raucous reception when he was introduced with just over 15 minutes left to play. 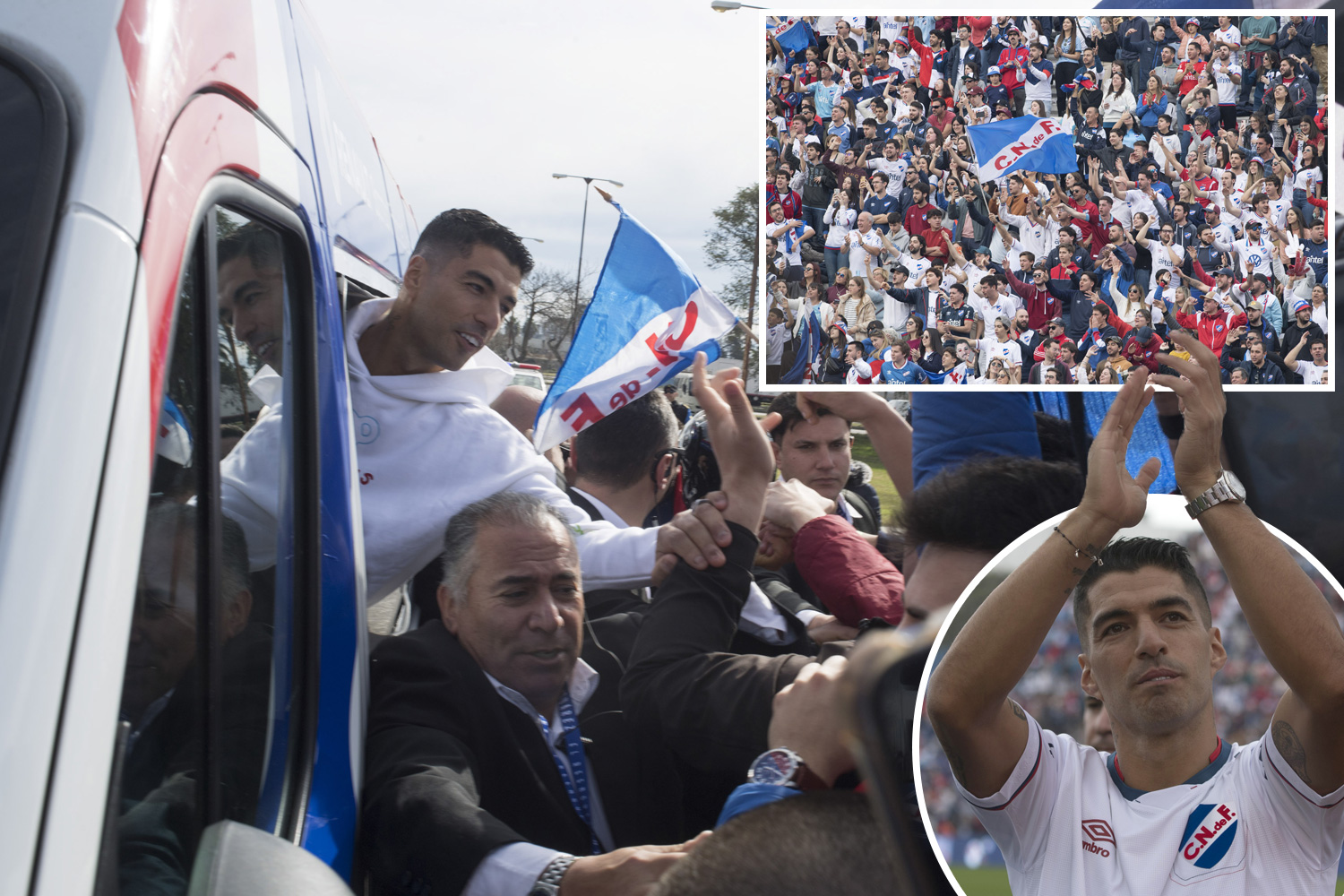 And in typical Suarez style the veteran striker got into a tangle with the Goianiense goalkeeper, and was also seen remonstrating with the referee.

But the 35-year-old almost had an immediate impact after being subbed on.

He was inches away from recording an assist when team-mate Juan Ignancio Ramirez smacked an effort off the post after being teed up by Suarez.

The Barcelona legend will be hoping to overturn the deficit in the second leg against Goianiense next Tuesday.

The Uruguay frontman waved to the crowd as he walked off the pitch at the end of the game to another ovation.

Former Barca buddy Lionel Messi lent Suarez his £12million private jet so he could fly to his homeland in style to secure a move.

Suarez received a hero's welcome when he touched down on Uruguayan soil.

An estimated 50,000 fans were waiting to greet him at the club’s stadium in the Uruguayan capital as he sealed his return. 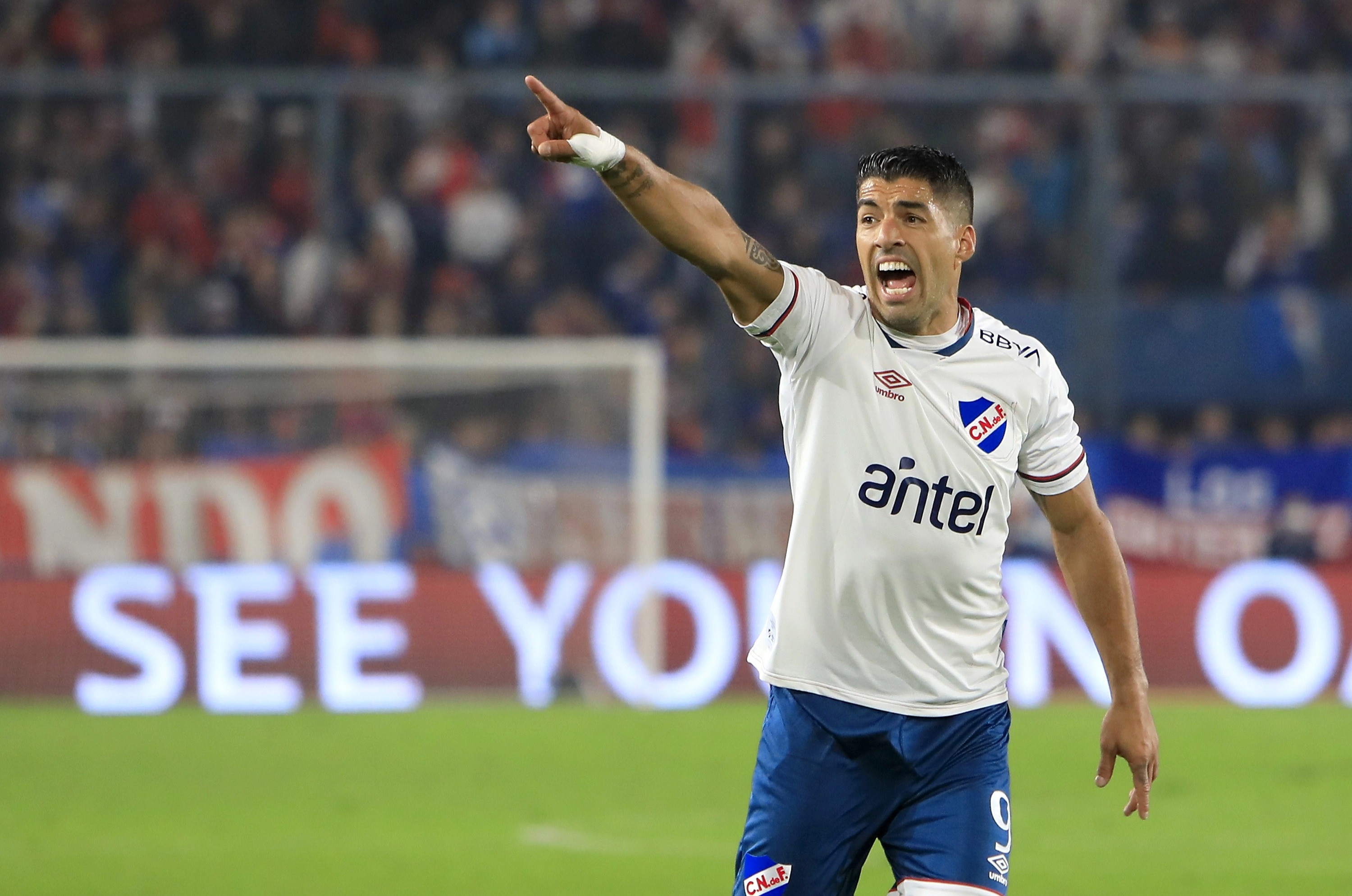 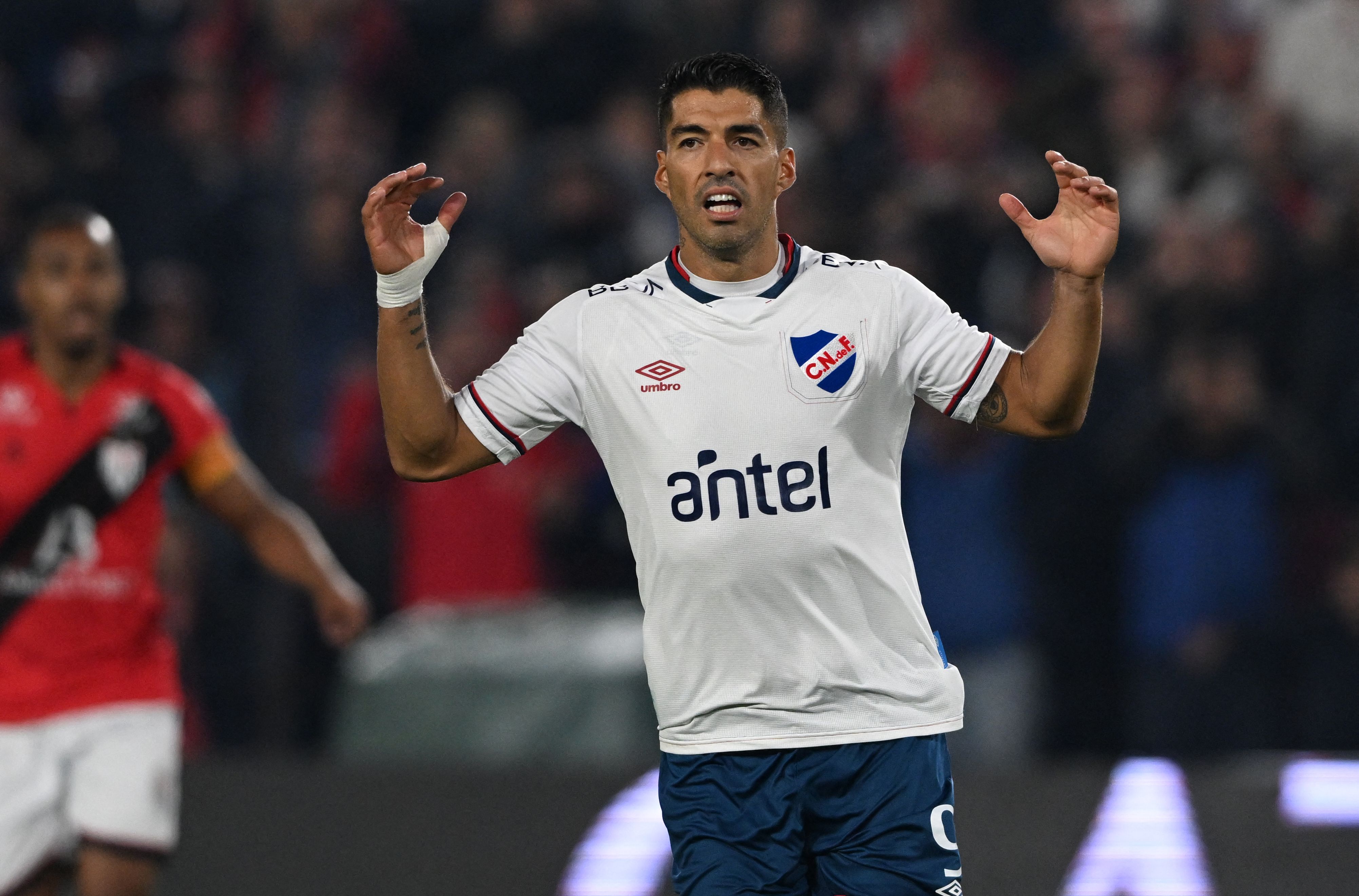 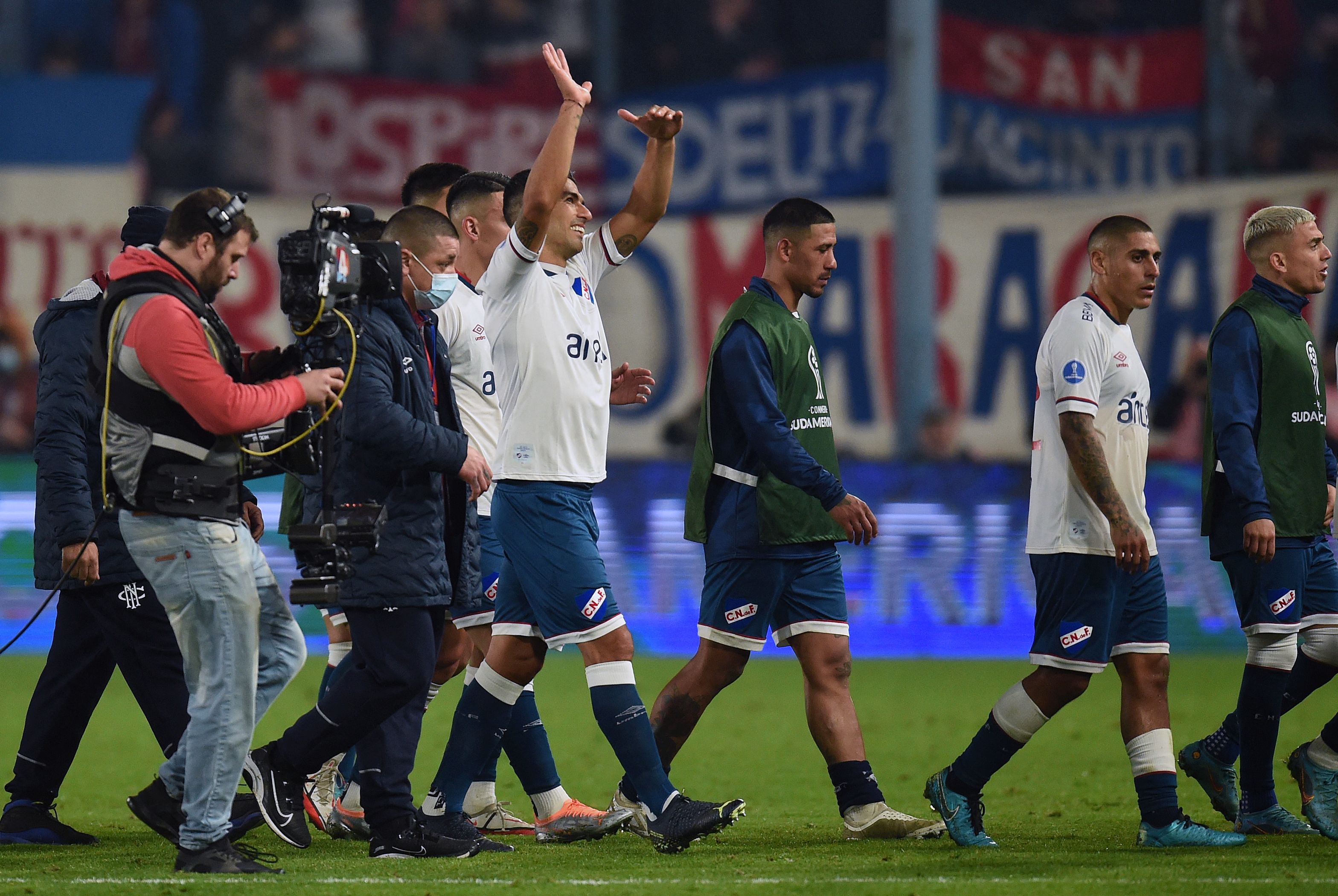