Having helped his country reach the semi-finals of the World Cup for a second tournament running,the midfielder has claimed they have "Real Madrid's DNA". 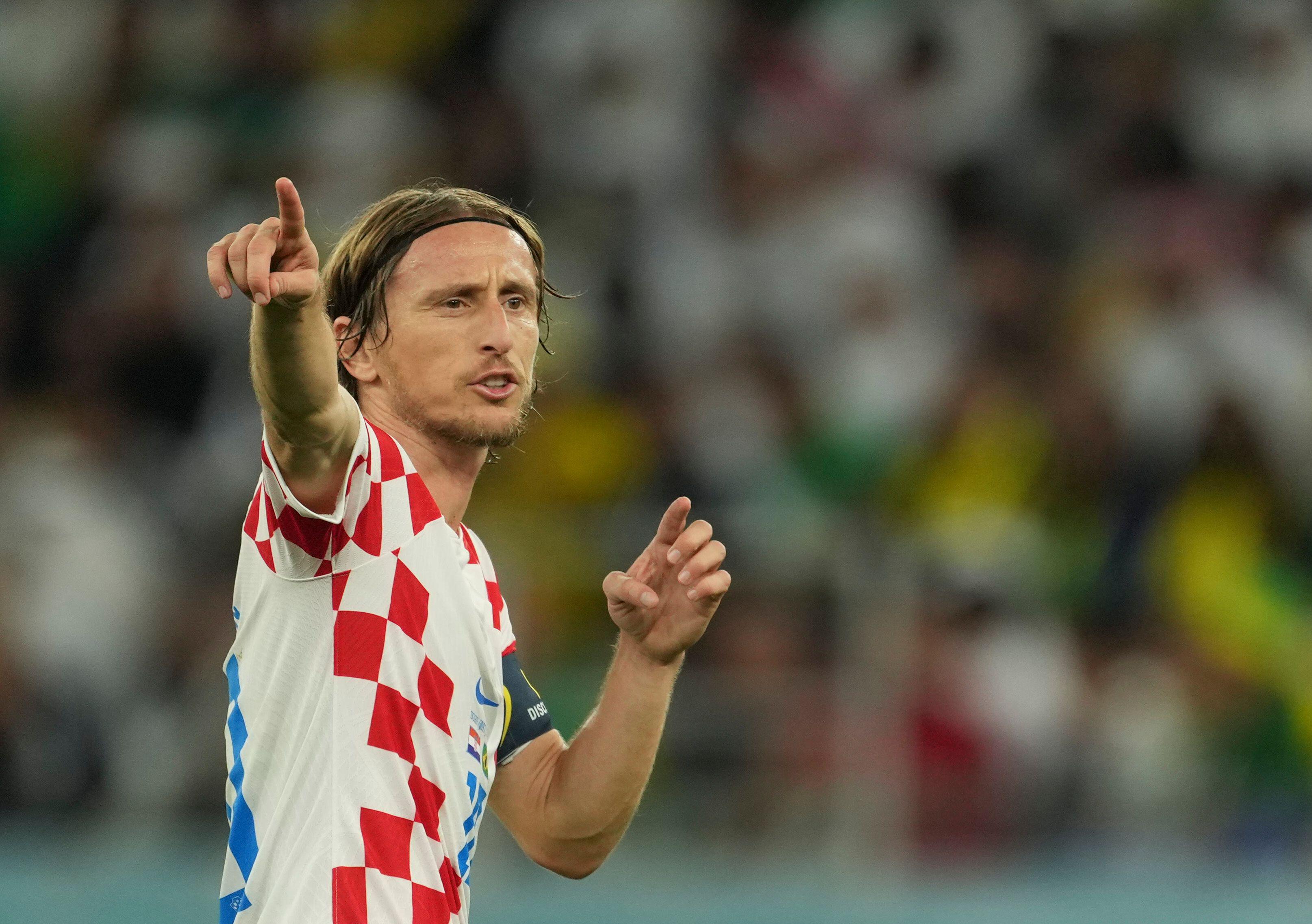 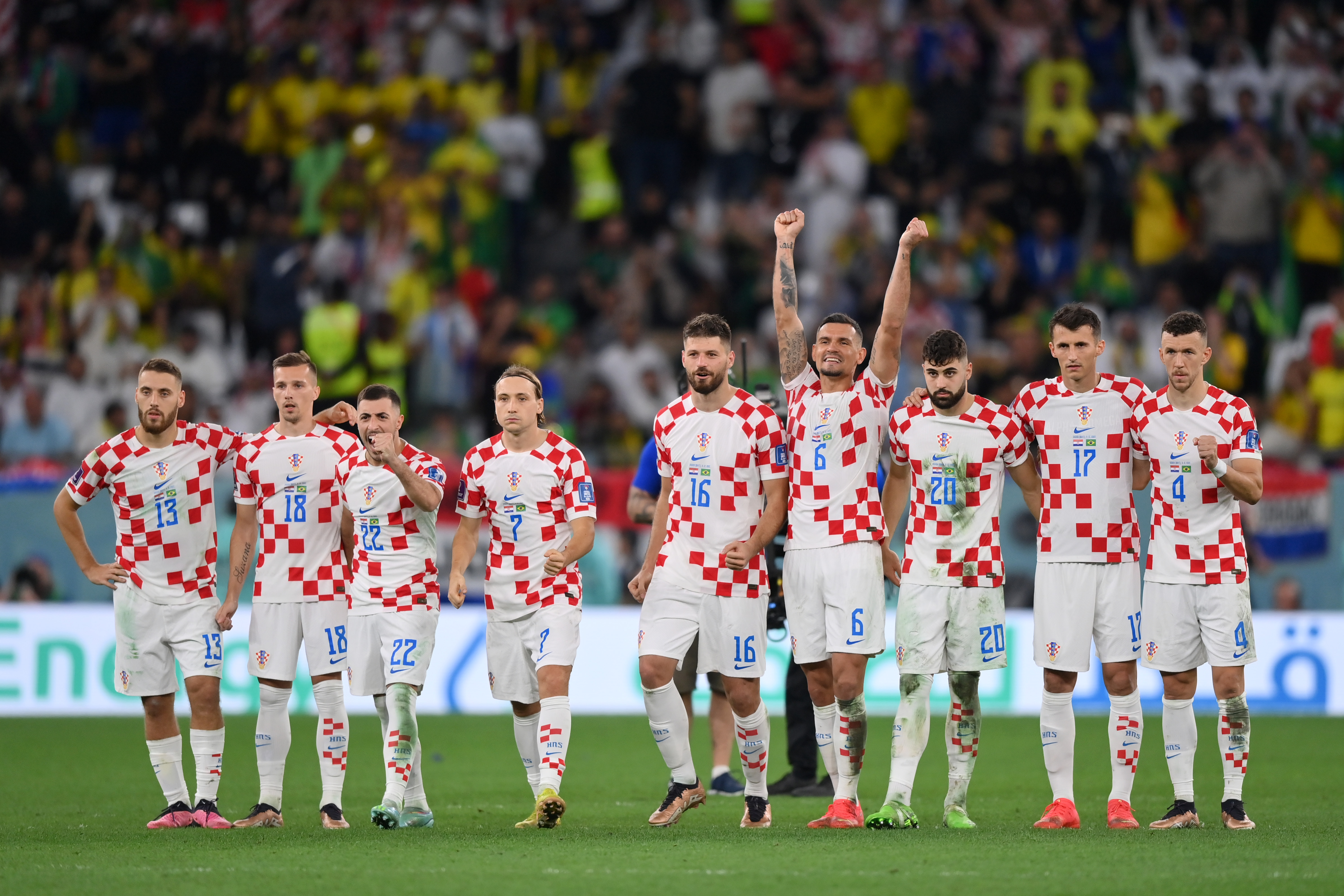 Croatia were huge underdogs heading into their quarter-final clash with Brazil, but once again came up with the goods on the big stage.

Neymar's extra-time winner looked to be enough for the 2002 winners before Bruno Petkovic equalised in the 117th minute.

And then Modric and his team-mates superbly held their nerves in the shoot-out, converting each of their four spot-kicks, while Rodrygo and Marquinhos missed for Brazil.

That's despite five of their outfield players being over the age of 30, with Modric, 37, the oldest player in their squad.

Their reward is a semi-final meeting with Argentina, with Croatia bidding to become the first side since Brazil to reach two finals on the bounce.

And Modric has compared them to the reigning European champions.

He told Television Espanola: "You could say we have the same DNA as Real Madrid because we always keep going until the end, and never give up.

"I want to play another semi-final against a big team, that's what I want, not just against a player.

"Of course, Leo is very big, he's their best player, and we're going to have a lot of difficulties to stop him, but we are prepared and we are going to give it our all.

"I hope it will be enough to be in the final."