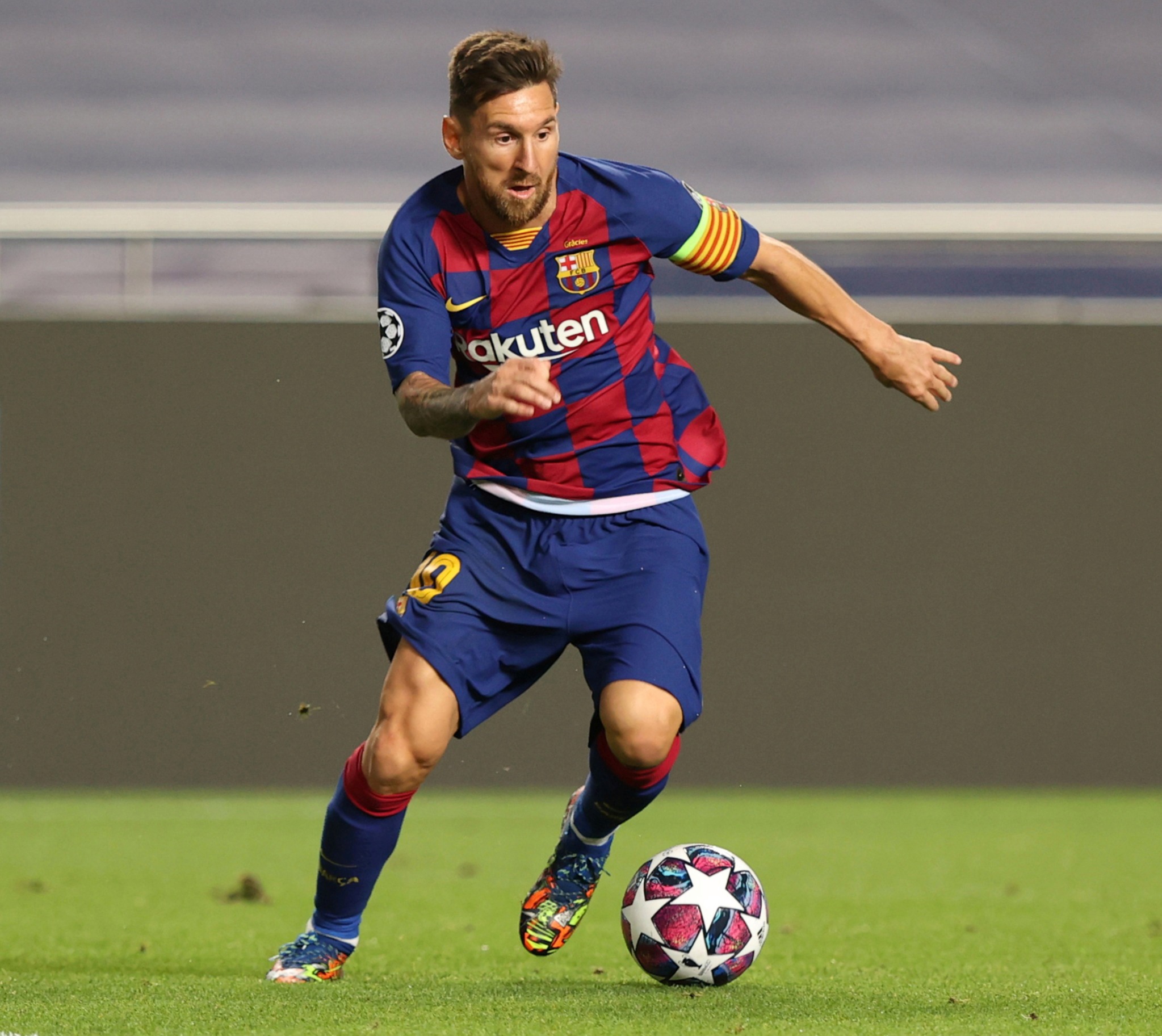 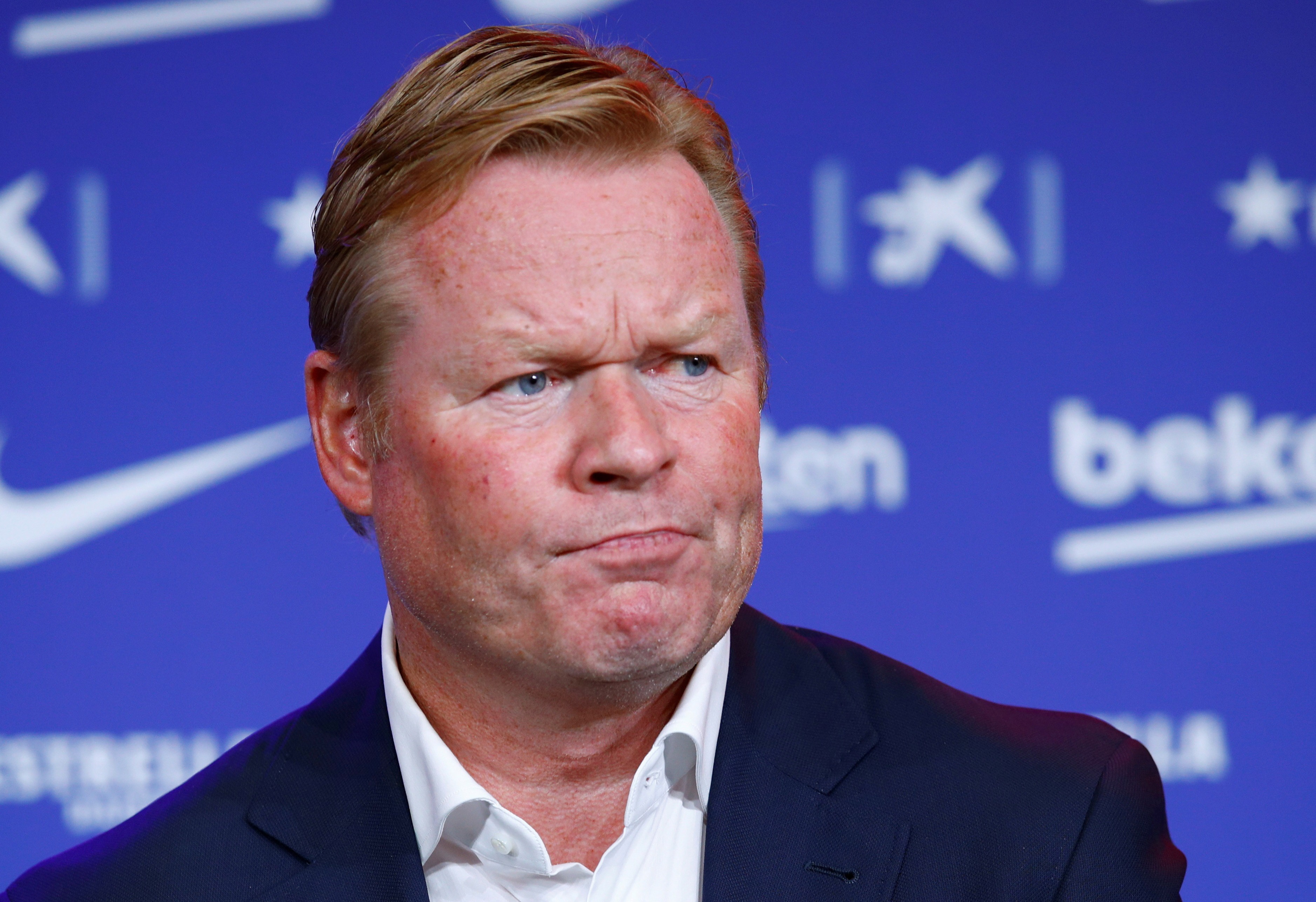 And bookmakers quickly named Pep Guardiola's City as the likeliest destination for the 33-year-old frontman, who argues he is entitled to a free transfer.

Messi could give City the huge lift needed after Liverpool dethroned them by 18 points in winning the Premier League.

But luring Messi would surely send pre-season at the Etihad crackling with electricity and expectation.

Antonio Conte's Inter, though, are in the market for a top-name recruit, especially after surging up Serie A to finish just a point behind champions Juventus.

But despite soaring to a third-place finish, United have over-relied on Bruno Fernandes for special moments of extra flair behind the strikers.

PSG, of course, have been willing to spend huge sums to fund still elusive Champions League glory, last Sunday's 1-0 loss to Bayern Munich in the final being their closest call to date.

And imagine the possibilities with a front three of Argentina superstar Messi, the £198m world's costliest player Neymar and jet-heeled Kylian Mbappe.

The French World Cup winner is tipped to eventually succeed Messi and Cristiano Ronaldo as the best player in the planet.

So watching the gradual succession to the crown at first hand would surely tempt PSG's money-man.

Meanwhile, Chelsea are 12/1 fifth favourites, with Liverpool rated ninth at 201/ and Barca's fierce rivals Real Madrid a mischievous bet at 66/1.