England’s champions hit out after it was deemed they breached Financial Fair Play rules. 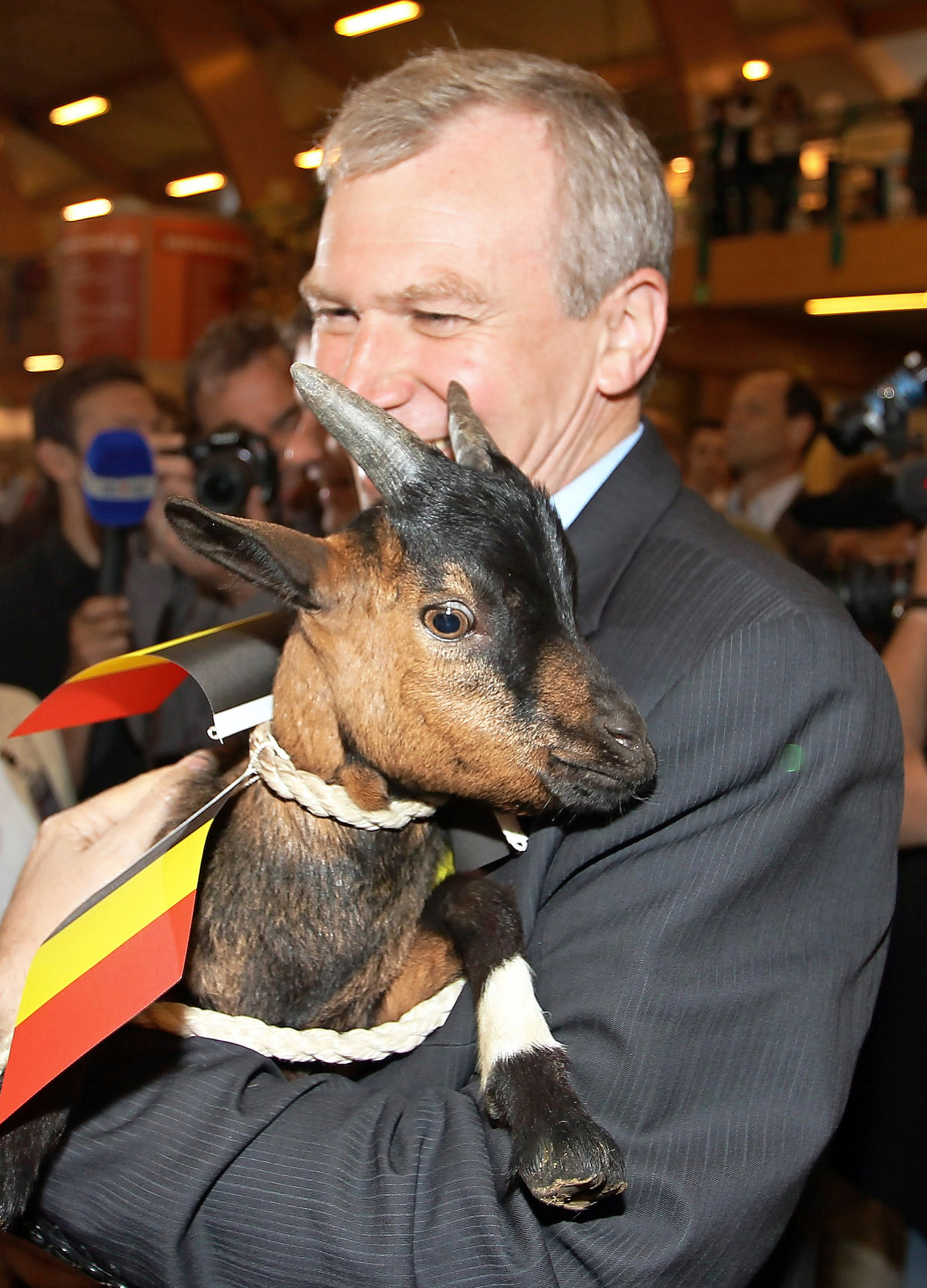 City will now be referred to a five-man panel of legal experts to decide if they should be banned from the Champions League.

But it was bigwig Leterme who has really got their goat — the ex-Belgian Prime Minister who keeps a herd of the animals in his garden, including two called Trudy and Vikki.

Within minutes of the ruling, the Etihad giants accused Leterme and his team of being biased and “hostile” against them.

The club claim he orchestrated this week’s leaks which reported City were in the Uefa firing line and insist he ignored “irrefutable” evidence the accusations against City were “entirely false”.

In a statement naming and shaming Leterme, City said they were “disappointed, but regrettably not surprised, by the sudden announcement” the case was being referred to the adjudicatory chamber of Uefa’s club finance control body.

That came after a brief Uefa announcement which made it clear the probe was down to the emails and internal documents unearthed by Football Leaks in November and March.

Leterme’s team, which includes ex-Liverpool and Prem chief executive Rick Parry, has found City did commit FFP breaches and made its recommendation — understood to be a one-year ban — to the “adjudicatory chamber”.

The chamber is expected to confirm the findings and issue sanctions within weeks.

But Pep Guardiola’s club opted for a full-on assault, despite insisting they are “entirely confident of a positive outcome when the matter is considered by an independent judicial body.”

That was a dig at the chief investigator, with City adding: “The leaks to media over the last week are indicative of the process that has been overseen by Mr Leterme.

“The accusation of financial irregularities remains entirely false and the referral ignores a comprehensive body of irrefutable evidence provided by Manchester City FC to the Chamber.” 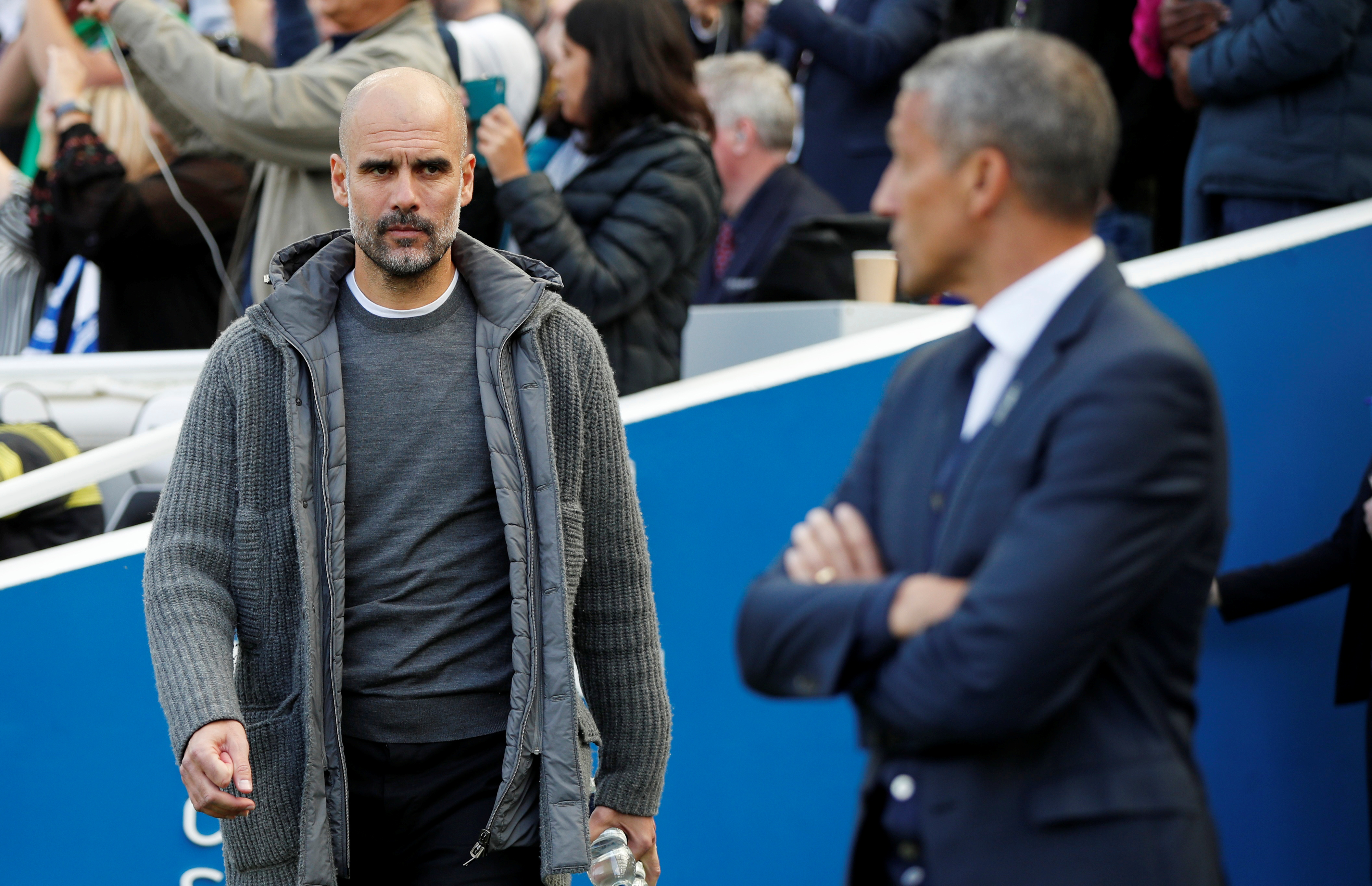