SERGIO AGUERO will miss the start of Manchester City’s season.

The Argentina international had knee surgery at the end of June after damaging his meniscus. 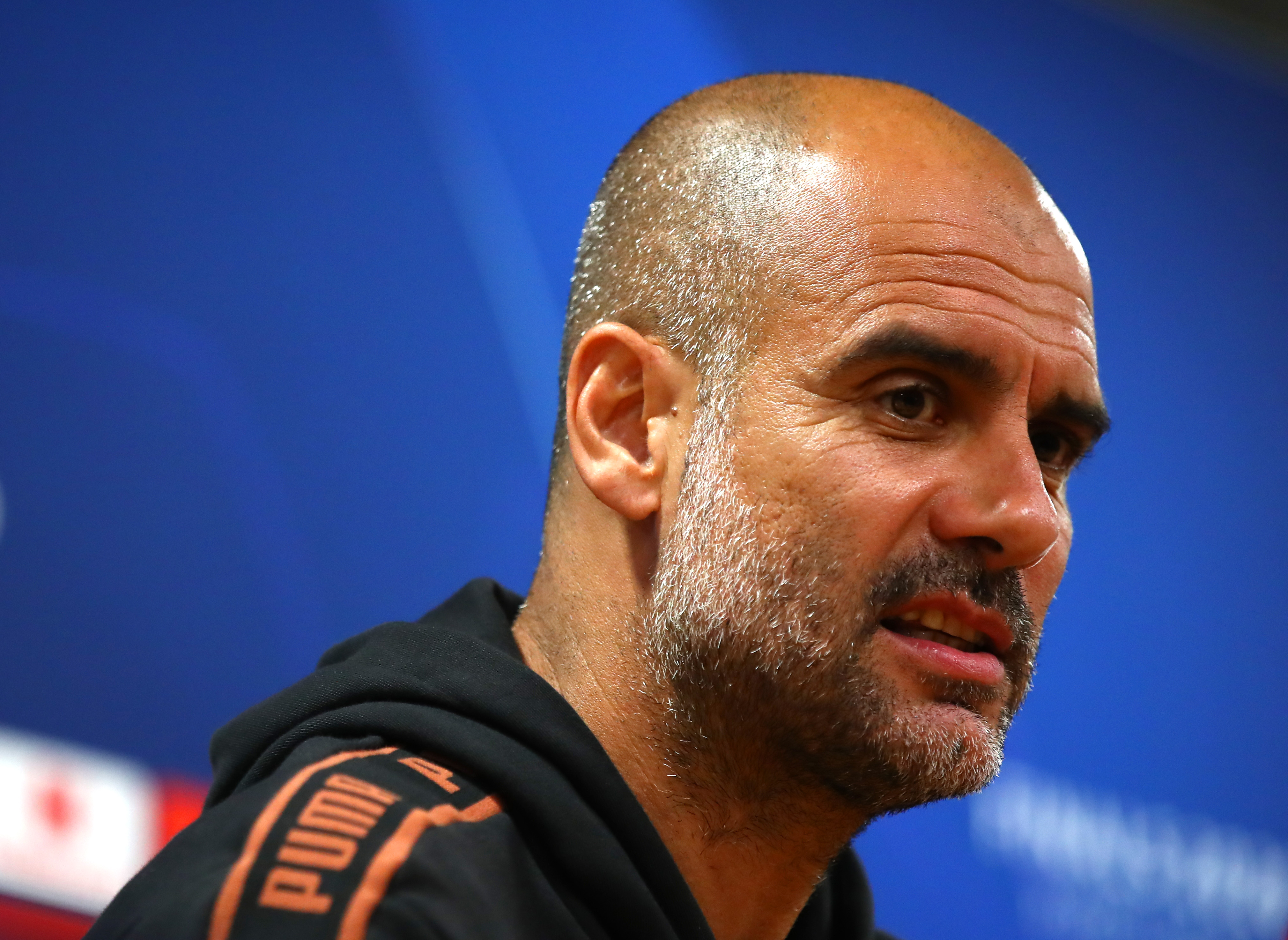 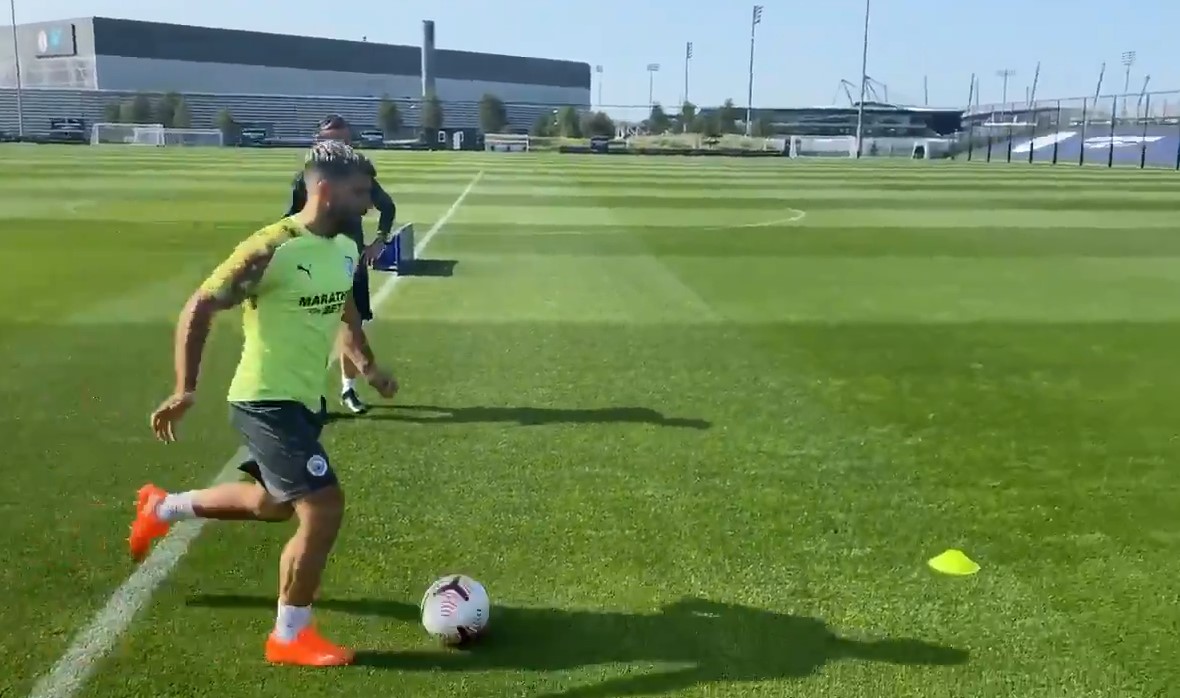 He has posted photos of himself going through drills at the City Football Academy over the last couple of weeks.

But Pep Guardiola says he has yet to join in with his team-mates so will not recover in time to travel to Wolves on Monday night.

Asked about Aguero’s chances of playing at Molineux, Guardiola said: “He still hasn’t had one training session with us.”

Guardiola is also likely to be without defensive linchpin Aymeric Laporte against Nuno Espirito Santo’s men.

Both he and Riyad Mahrez have been in self isolation after returning a positive test for Covid 19.

And Friday was the first day that the French defender has been back at the training ground.

The City boss said: “Riyad came back a few days ago, he’s training. Today is the first day for Laporte.

“Riyad will be available but I think Laporte not yet.”

Pep also confirmed Phil Foden has been training well and has shown no adverse reaction to his England nightmare.

The youngster was sent home along with Mason Greenwood after they broke quarantine rules in Reykjavik by meeting with two local girls.

His club boss did not want to discuss what had gone on – other than to say Foden knew he had ‘made a mistake’.

Guardiola said: “He’s been well in the time I saw him. We’ve had three or four days together.

“He knows he made a mistake and that’s all.”