MANCHESTER CITY are prepared to sell one of their brightest attacking talents over concerns about his temperament, according to reports.

Leroy Sane is one of only three players to have registered 10 or more goals and 10 or more assists in the Premier League this season. 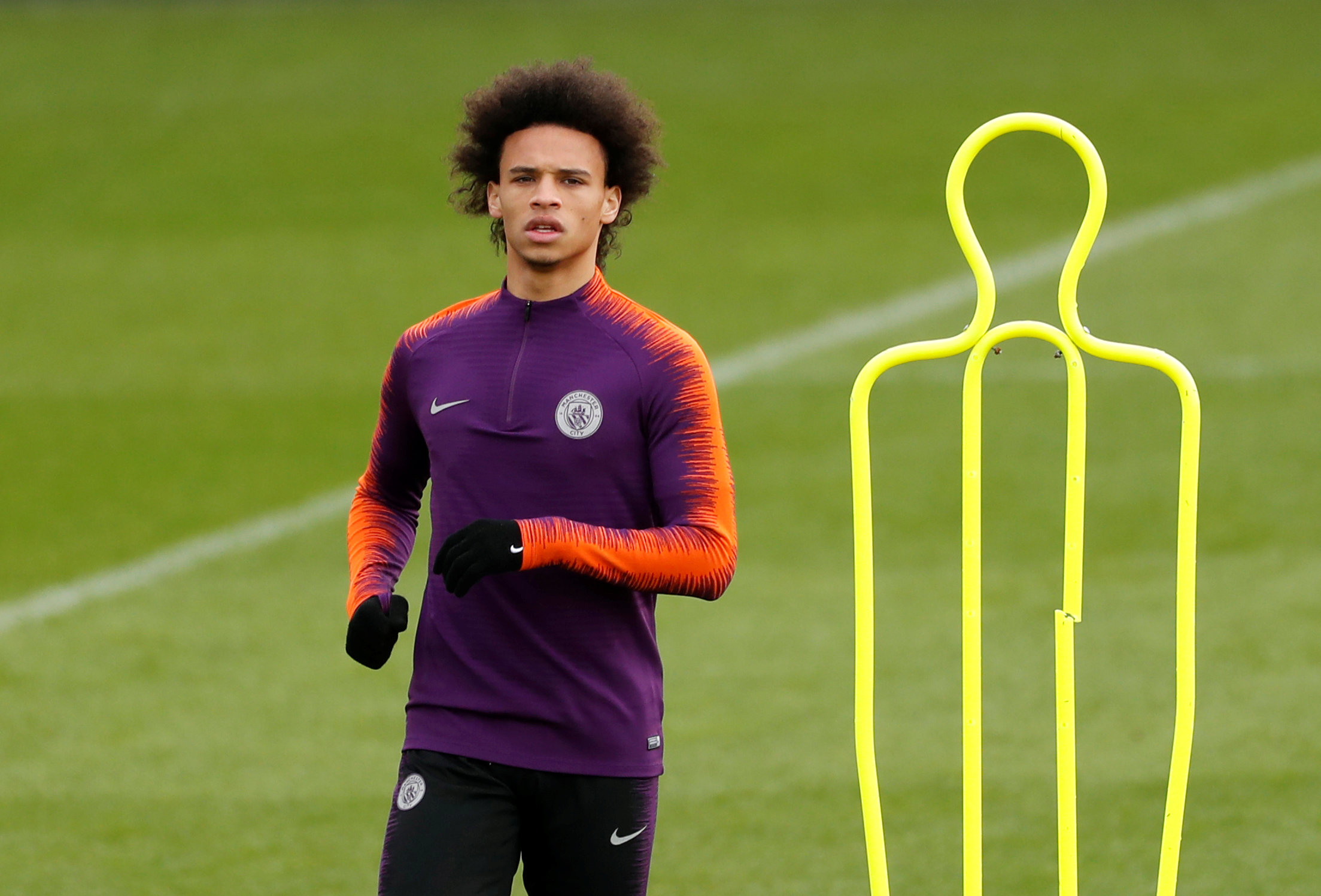 But his poor attitude could be enough to see him shown the door at the Etihad this summer.

The German still has two years left to run on his City deal but his efforts in training are causing manager Pep Guardiola to grow increasingly frustrated with his star.

Sane has started just 21 times in the Premier League so far this season, with Pep recently opting to use Bernardo Silva instead.

The relationship between Sane and Guardiola is thought to be strained at times as the player struggles to adapt to his manager’s high demands.

Guardiola has been confident he can build on Sane’s undoubted talent, but with so many attacking options at his disposal it could be time to cash in.

SHAPE UP OR SHIP OUT

That would come as welcome news at Bayern Munich, with the German giants known to be interested in bringing Sane to the Allianz Arena.

The 23-year-old reportedly had his head turned by the Bundesliga champions during negotiations with City over an extension to his current deal.

Bayern want to replace the veteran duo of Arjen Robben and Franck Ribery this summer and have eyed Chelsea forward Callum Hudson-Odoi.

But the England international’s chances of a move to Germany could have stalled following the ruptured Achilles he suffered against Burnley. 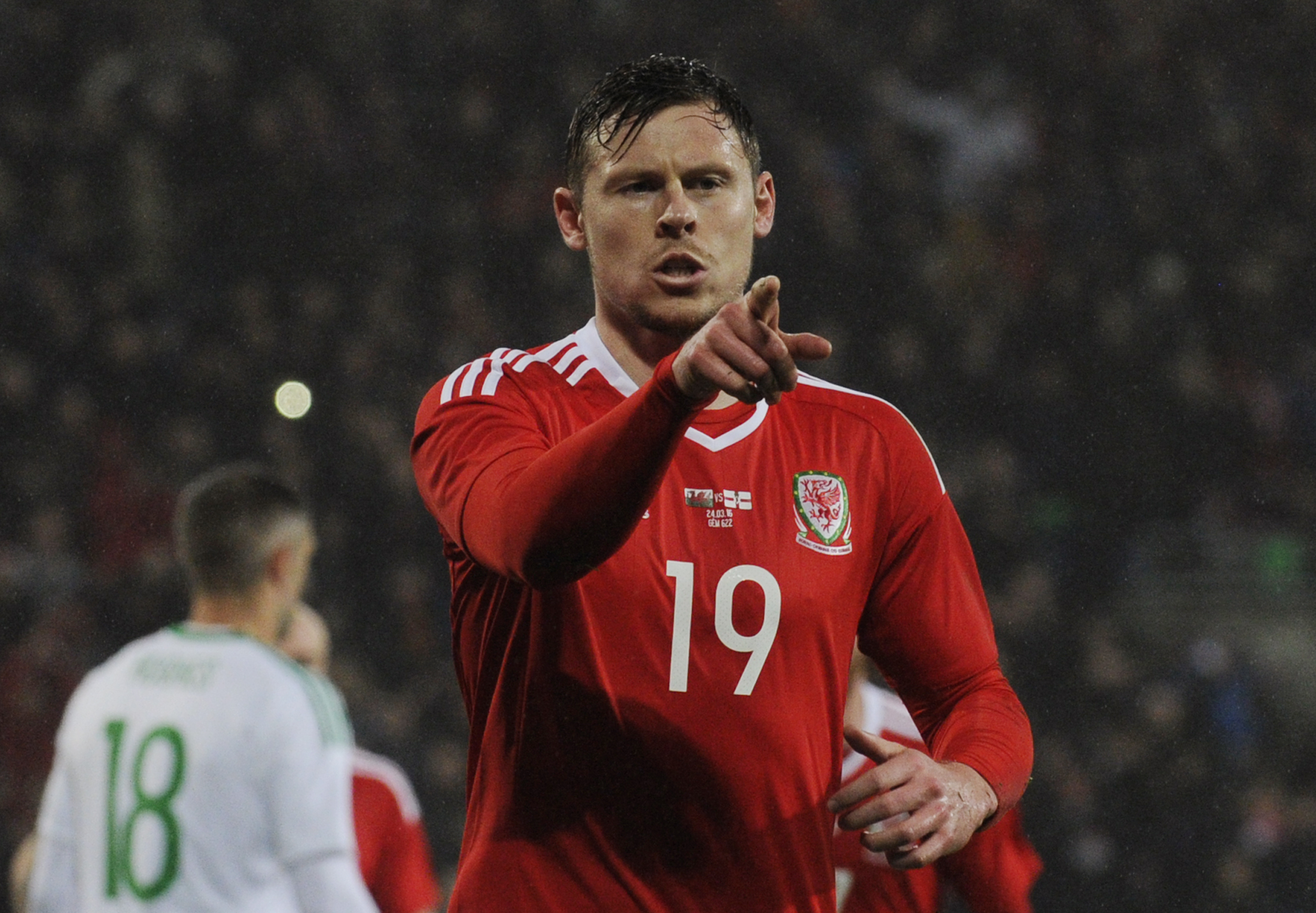 Meanwhile City Director of Football Txiki Begiristian is said to have been scouting Benfica’s boy wonder Joao Felix as a potential replacement for Sane.

The Premier League leaders will need to trigger a monster £102million release clause to sign the 19-year-old from Portugal.

Felix became the youngest player ever to score a Europa League hat-trick in April and his speed and technical ability would seem a natural fit for Guardiola’s brand of football.