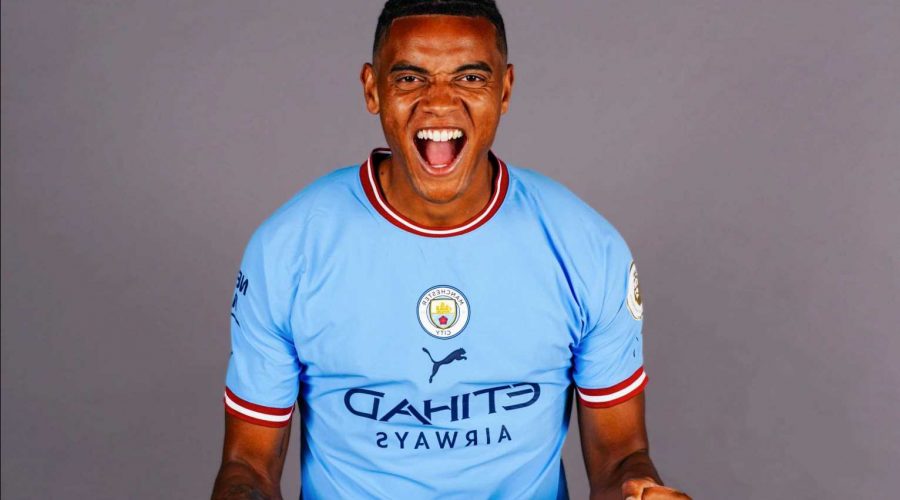 MANCHESTER CITY'S new centre-back Manuel Akanji has owned up to being a former MANCHESTER UNITED fan.

But the Switzerland star says he has put his old allegiances aside – and is determined to beat United in next month's derby. 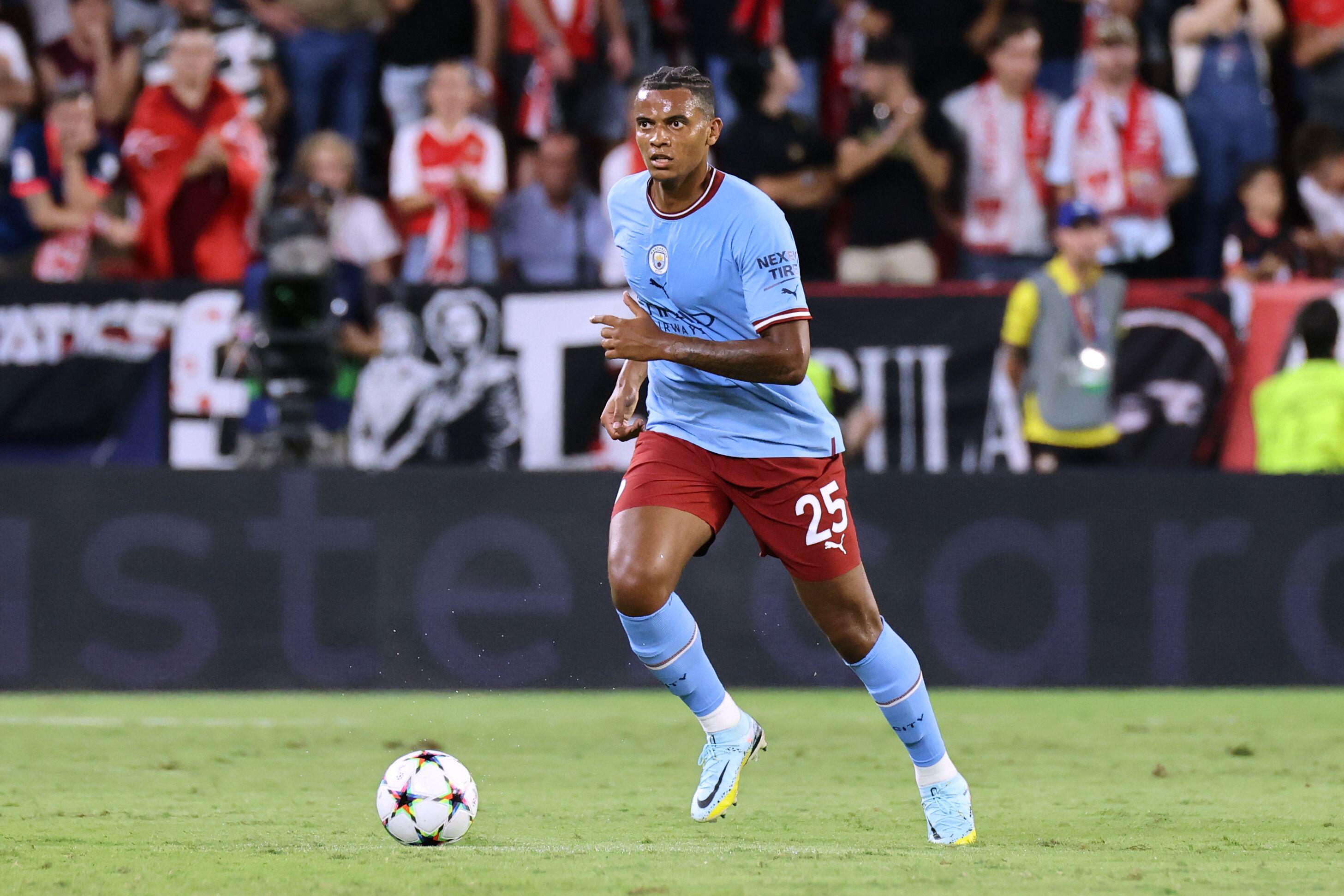 Akanji, 27, arrived from Borussia Dortmund for £15million and could make his Etihad bow against former club in the Champions League on Wednesday.

When reminded by Swiss paper Blick he once called United his favourite club wanted to play for them, Akanji said: "I gave that interview soon after I joined Dortmund [in 2018] and said I had been a Manchester United fan as a child.

"But I also said that when you reach a certain level as a player, you are no longer a fan – as you end up playing against clubs like that.

"Then you no longer support the club as much as you did during your childhood. 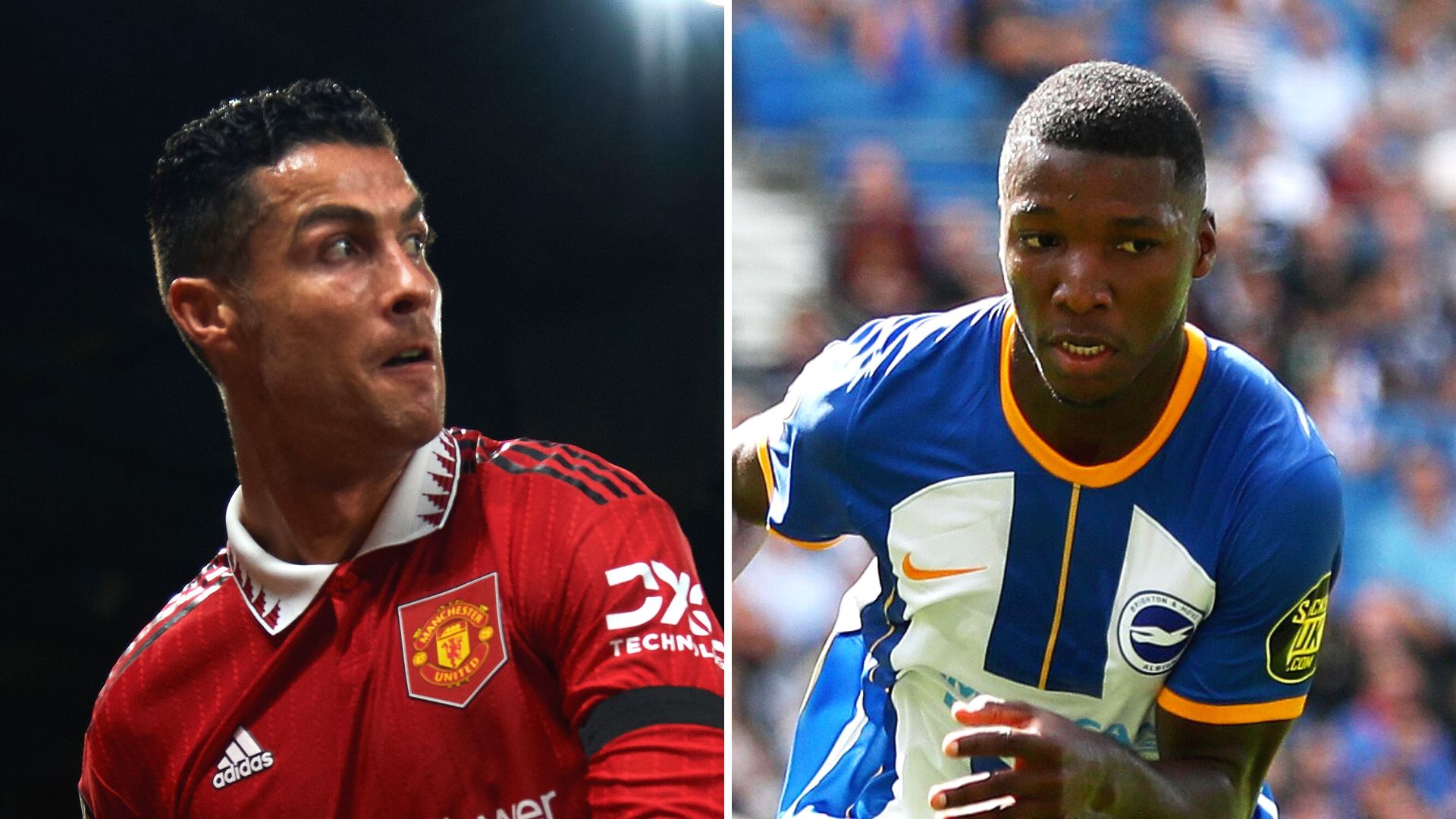 Sign up to Sun Vegas now for a £10 bonus – with NO deposit required!

"The second part was a misunderstanding. I was asked what was my ambition – and I said to play for the best club in the world.

"People inferred that I regarded Manchester United as the world's best club, and absolutely wanted to play for them. But I never said anything like this.

"My love for United disappeared when I joined Basel, and played Champions League football against them. My idols became rivals.

"Now the game I'm looking forward to the most is the Manchester derby. To be able to beat United in our home city would be amazing."

Akanji completed his City move in a whirlwind five-day period, during which his partner Melanie gave birth to the couple's second child.

He admitted: "They were the craziest days of my life. You couldn't beat the emotions I went through."