FERRAN TORRES could be tempted by a move to Barcelona – and not just for the football. 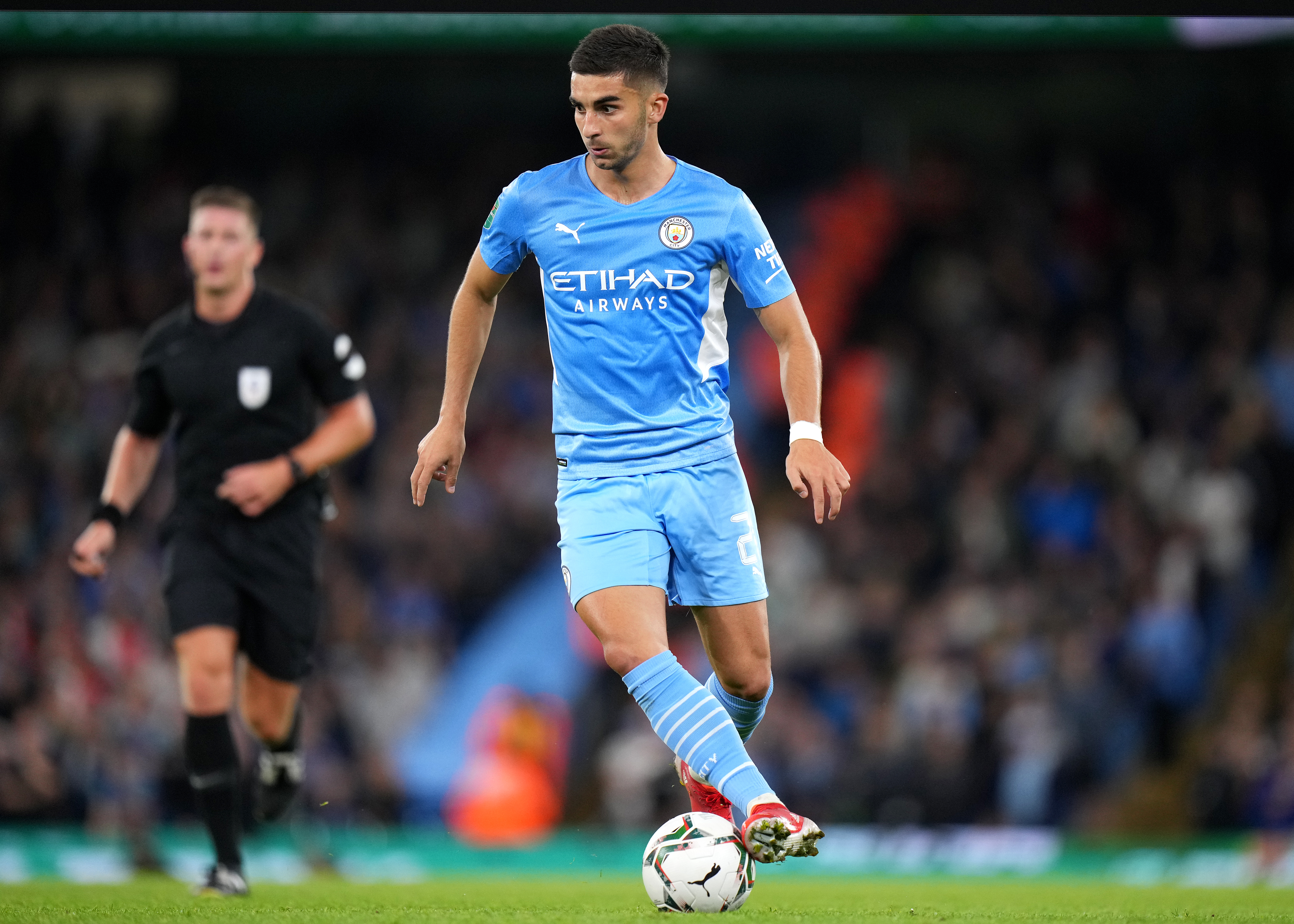 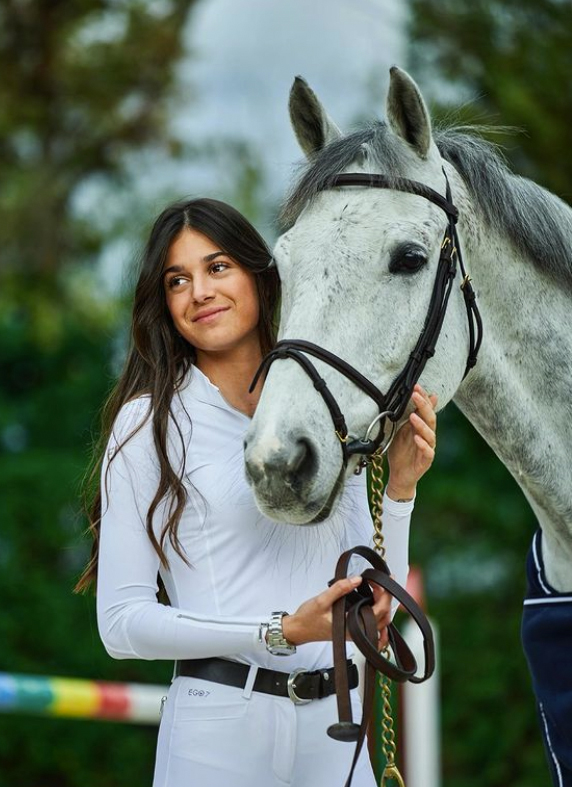 Sira is a professional show-jumper in the Catalan capital and a member of the swanky Barcelona Royal Polo Club.

Spanish outlet EnBlau reports Torres and Sira are conducting a long-distance relationship while he plays in Manchester.

But that could be about to change amid rumours the City striker is wanted at the Nou Camp.

The 21-year-old Torres has even been marked as the top name on Xavi’s shortlist of January targets.

The Spain international has missed 14 games so far this season with a fractured foot.

He notched three goals in seven appearances before sustaining the injury in Spain’s Nations League defeat by France.

Barca are reported to be lining up a £38million bid for the ex-Valencia man.

That falls some way short of City’s £50m valuation – but it would still represent a tidy profit on a player who joined them for £20m just 18 months ago.

The LaLiga giants are also thought to be eyeing Chelsea’s Hakim Ziyech if they fail to land Torres next month.