Pep Guardiola will look to fill the void left by the Belgian centre-back after the 33-year-old revealed he was leaving the club after 11 years. 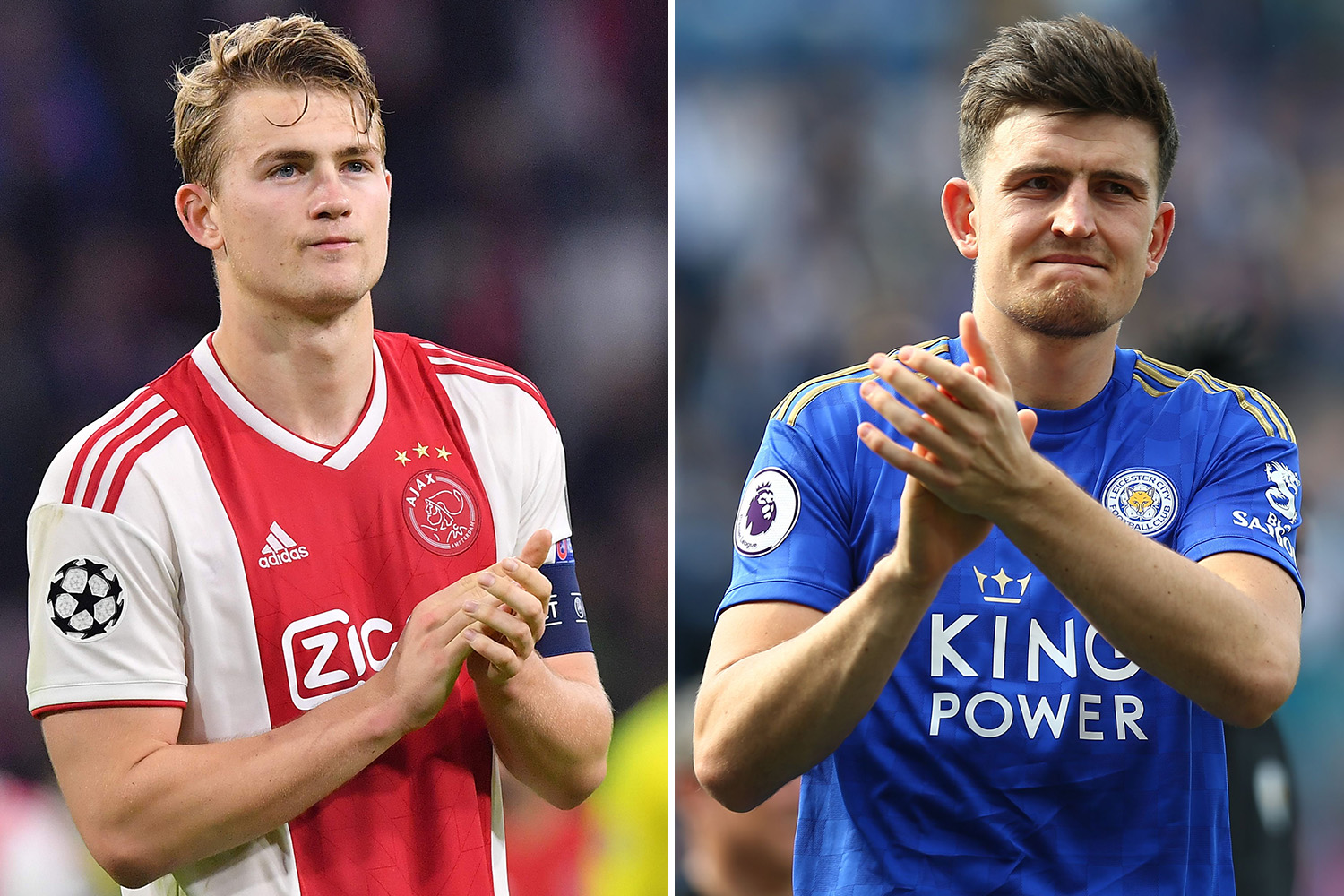 Kompany will become Anderlecht's player-manager when his contract at the Citizens expires at the end of the season – the club he started his career at.

According to the Daily Mail, both De Ligt and Maguire are being eyed up by City who are prepared to spend big in order to win the Premier League for a third consecutive campaign.

Barca are believed to be leading the race to nab the Dutch defender – who reportedly "expects" to join the Spanish side.

The 19-year-old – who has also been linked with City's rivals Manchester United – is widely regarded as one of the best centre-back's in world football.

While City could also move for England international Maguire, though the Mail state they are yet to make an approach for the ex-Hull man.

Magure, 26, is being chased by a number of Premier League sides including Arsenal and Chelsea, though the Foxes could ask for around £60m for his signature.

The FA Cup holders are understood to be in pole position to land Atletico Madrid's Rodrigo in a £65m deal, but they may be forced to sell Gabriel Jesus to make room for him.

While Leroy Sane could also be on his way out with the German international stalling on a new deal at the Etihad.