MANCHESTER CITY will find out whether their Champions League ban appeal has been successful on July 13.

Pep Guardiola's men were handed a two-year ban from the European competition and a £25million fine in February for breaching Financial Fair Play rules. 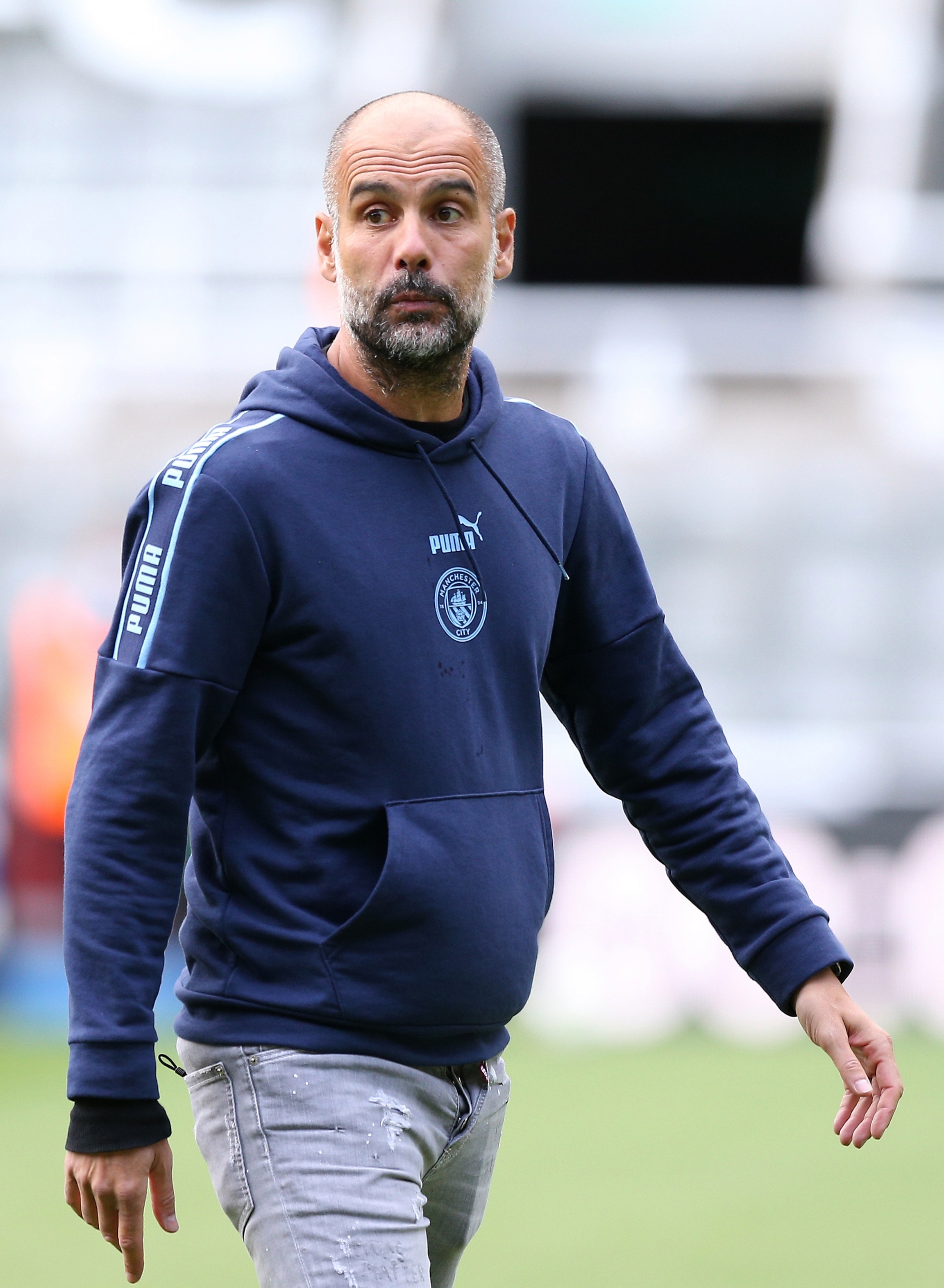 Etihad chiefs have been locked in a legal battle with Uefa ever since to try and overturn the verdict.

They appealed the decision and submitted their case over a three-day period to the Court of Arbitration for Sport last month.

CAS will assess their case and make their final verdict on July 13, the Daily Mail write.

The date was initially set for July 10 but was put back because it coincided with the Champions League draws.

Guardiola will be anxously awaiting the final decision knowing that it will have a major impact on the morale of his squad who will want to play on the biggest stage of all.

He could also be at a disadvantage when the transfer window opens with the threat of targets preferring a move to European rivals.

City's noisy neighbours will also be keeping a close eye on the final decision with the prospect of the Premier League's fifth place finishers securing a Champions League spot.

Manchester United currently occupy that spot as they look to push Chelsea all the way to finish in the top four.

Wolves are also in contention and sit behind the Red Devils on goal difference.

They appeared to provide evidence that City owner Sheikh Mansour bin Zayed Al Nahyan of the Abu Dhabi ruling family was mostly funding the £67.5m-a-year sponsorship of the club’s shirts, stadium and academy via his nation’s Etihad airline.

One of the emails leaked claimed that just £8m of that sponsorship in the 2015/16 campaign was funded directly from Etihad.

The rest came via Mansour’s own company vehicle for the ownership of City, the Abu Dhabi United Group.