NAPOLI boss Gennaro Gattuso insists Manchester City target Kalidou Koulibaly will not be sold unless his asking price is met.

The Senegalese superstar, 29, is thought to be on Pep Guardiola’s summer shopping list after six impressive seasons in Serie A. 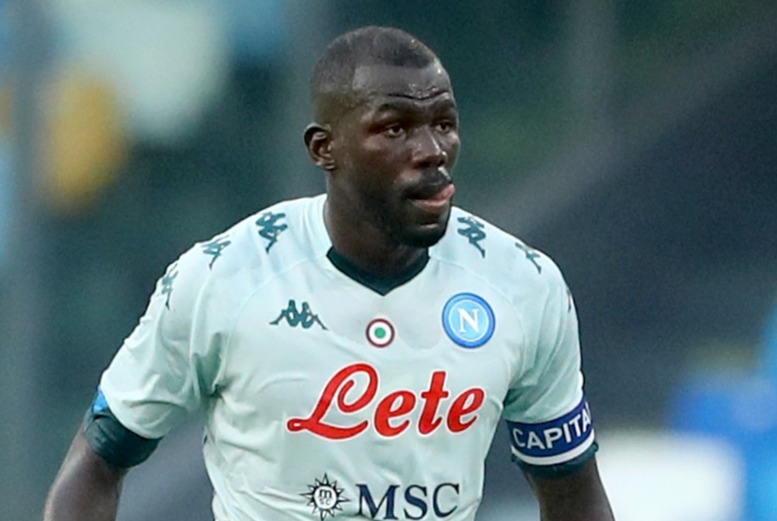 Guardiola has already moved to shore up his back line with a £40million swoop for Bournemouth’s Nathan Ake.

But doubts remain over the futures of John Stones and Nicolas Otamendi.

And gigantic Koulibaly is the man seen by Guardiola to replicate Virgil van Dijk’s success at title rivals Liverpool.

But it’s understood Napoli rejected a £53m bid from Guardiola earlier this month.

And San Paolo boss Gattuso is adamant Koulibaly will remain in southern Italy unless City meet his asking price, believed to be £70m.

Gattuso told Sky Italia: “Koulibaly has a precise asking price, and if the club don’t get the money it is asking for, then he won’t leave.” 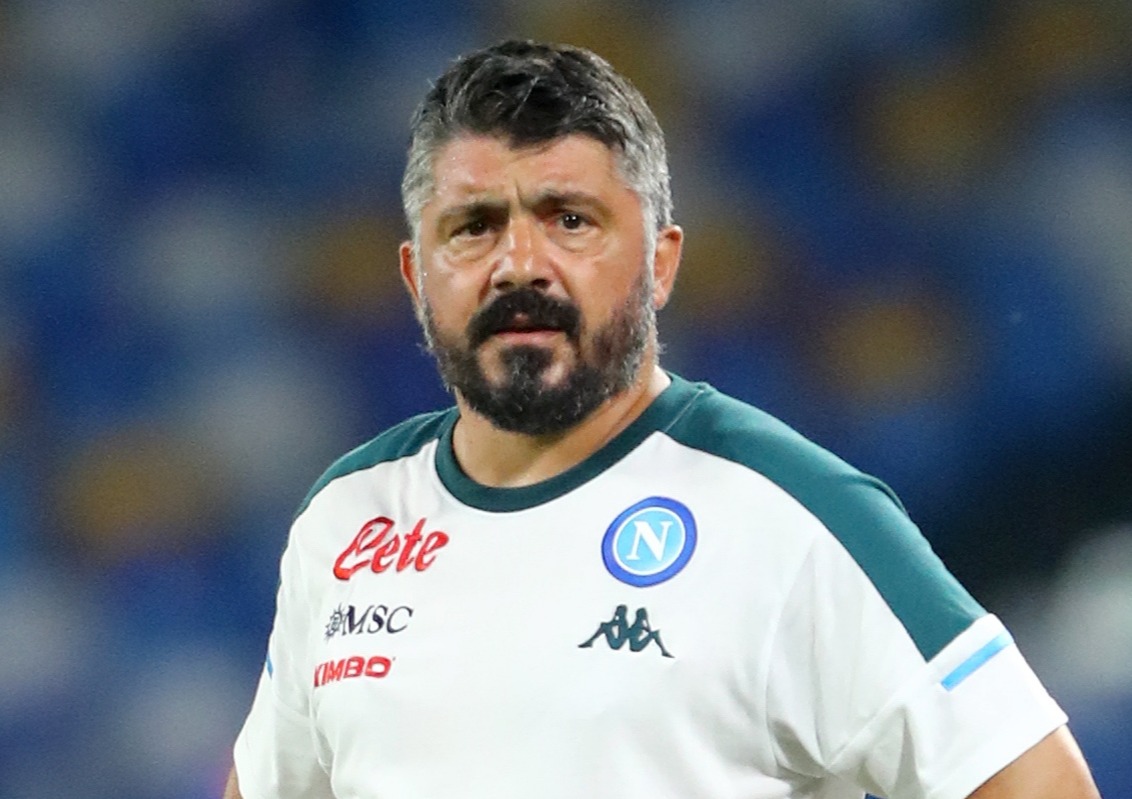 However, negotiations are sure to drag out until deadline day in October after Napoli president Aurelio De Laurentiis revealed relations between the two clubs are extremely poor.

City were on the brink of signing Jorginho in 2018, but Napoli pulled out at the last second to seal a more lucrative deal with Chelsea instead.

Referring to the controversial agreement which also took Maurizio Sarri to Stamford Bridge, De Laurentiis told Canale 21: “How can we have a normal and calm negotiation with Man City to sell Koulibaly?

“They won’t talk to us directly because of the Jorginho deal two years ago.”

Versatile City left-back Oleksandr Zinchenko is thought to be of interest to Napoli, and he is open to trading places with Koulibaly.

Zinchenko’s agent Alan Prudnikov told Radio Marte: “Zinchenko in the Koulibaly negotiation? He is on the radar of Naples, three years ago there were meetings.

“But for this we have to ask Koulibaly’s agent, of whom we have the utmost respect as well as the Man City management.

“What if City called me to include Zinchenko in the negotiation? If it were to do so, we would listen to Napoli’s proposal and try to see what to do.”