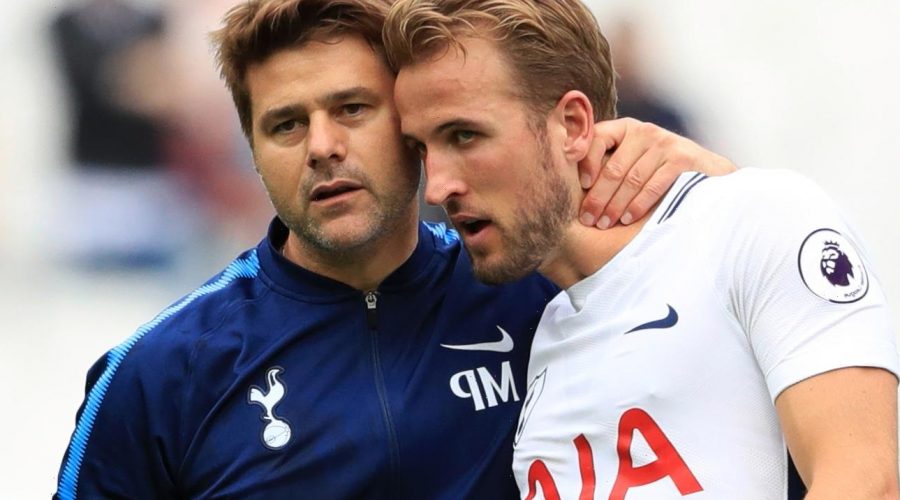 HARRY KANE will NOT stay at Tottenham even if Mauricio Pochettino completes his emotional return to North London.

The England star, 27, left Spurs reeling after openly admitting he wants to quit the club in a desperate bid to win some silverware. 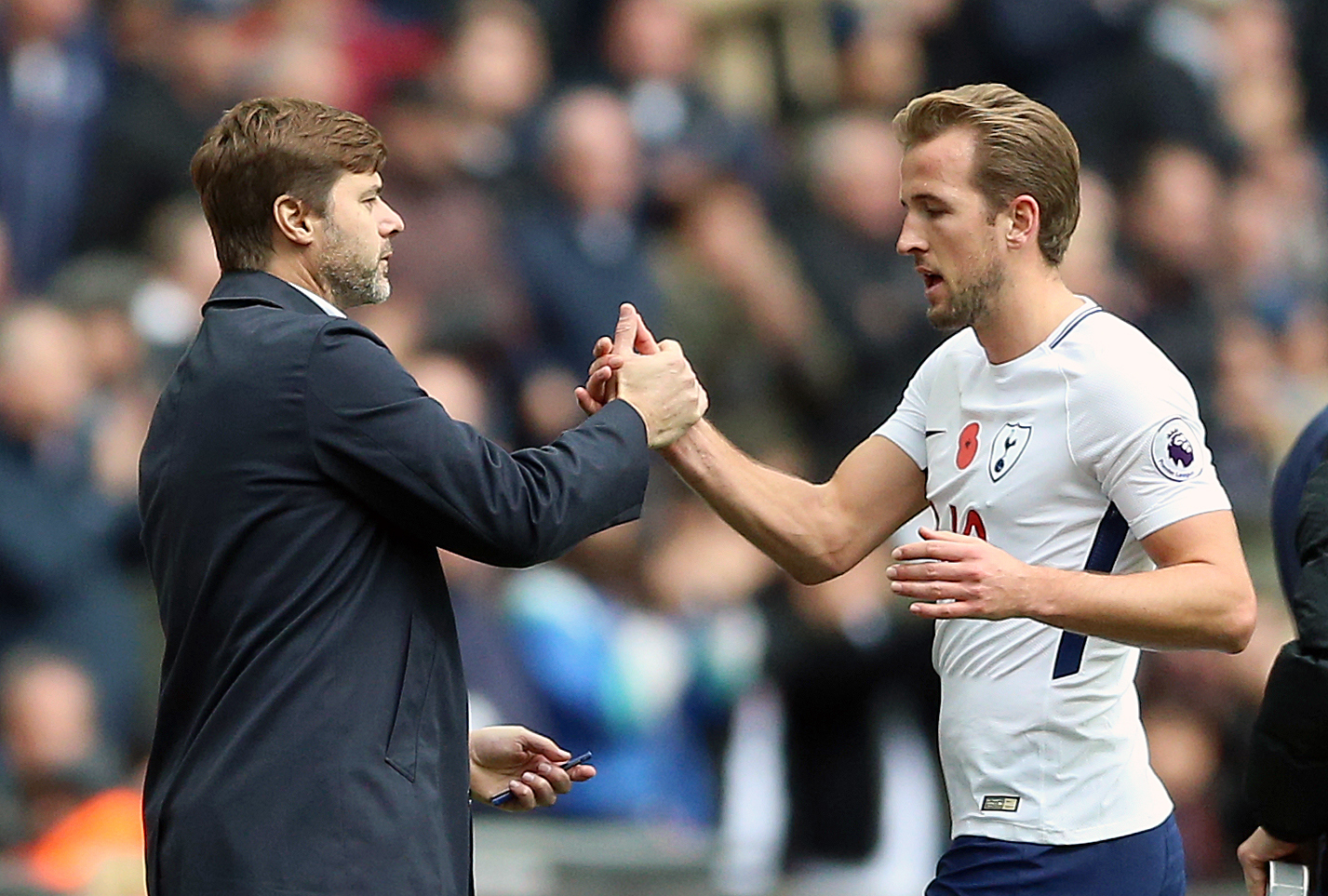 Kane – who has three years left to run on his contract – is being chased by Chelsea, Manchester City and Manchester United.

Tottenham chairman Daniel Levy is hoping to bring Pochettino back to the club.

His replacement Jose Mourinho was given the boot in April, with Ryan Mason taking over on an interim basis.

And with Pochettino believed to be unhappy at Paris-Saint Germain – just six months into an 18-month deal – Levy is itching to bring Pochettino home.

Levy, who admitted axing Poch was the biggest mistake of his career, is hoping to move will not only pacify protesting fans but also help convince Kane to stay.

Kane thrived under Pochettino – also a target for Real Madrid following Zinedine Zidane's exit -as his career continues to go from strength-to-strength.

But The Times have revealed not even Pochettino coming back to the Tottenham Hotspur Stadium will be enough to keep him happy with trophies at the forefront of the striker's mind.

Man City lead the race to sign £150million-rated Kane and, as revealed by SunSport, are willing to offer Raheem Sterling, Gabriel Jesus and cash to land their top target.

However, Pep Guardiola and Co face competition from rivals United and Chelsea – who beat them in last weekend's Champions League final as their European drought continues.

Kane is desperate to win trophies now into the prime of his career, with Spurs failing to win a trophy since the 2008 League Cup.

The Etihad is Kane's preferred destination, with the England captain recently revealing his admiration for Kevin De Bruyne.

But City's quest to sign Kane could crumble with Arsenal leading the race to sign Sterling – meaning their players-plus-cash package for Spurs would be missing a huge piece.