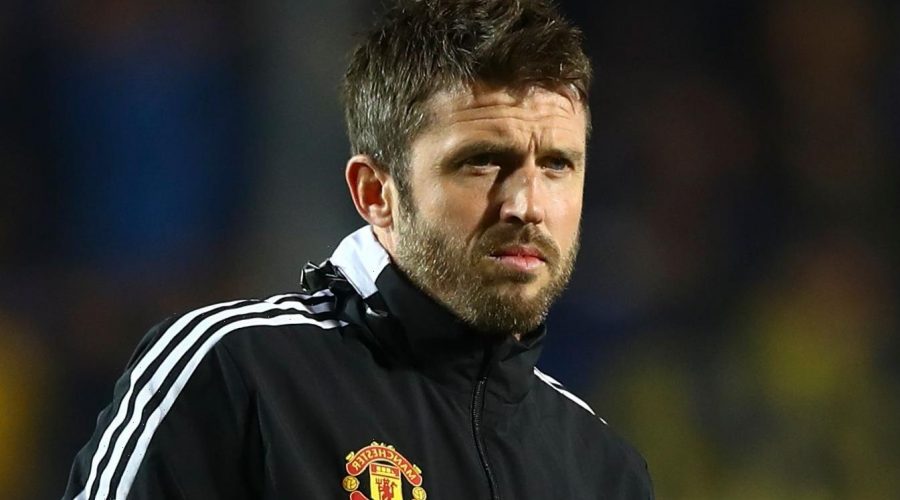 The Norwegian was given the boot on Sunday morning following an emergency board meeting after the 4-1 humiliation at Watford. 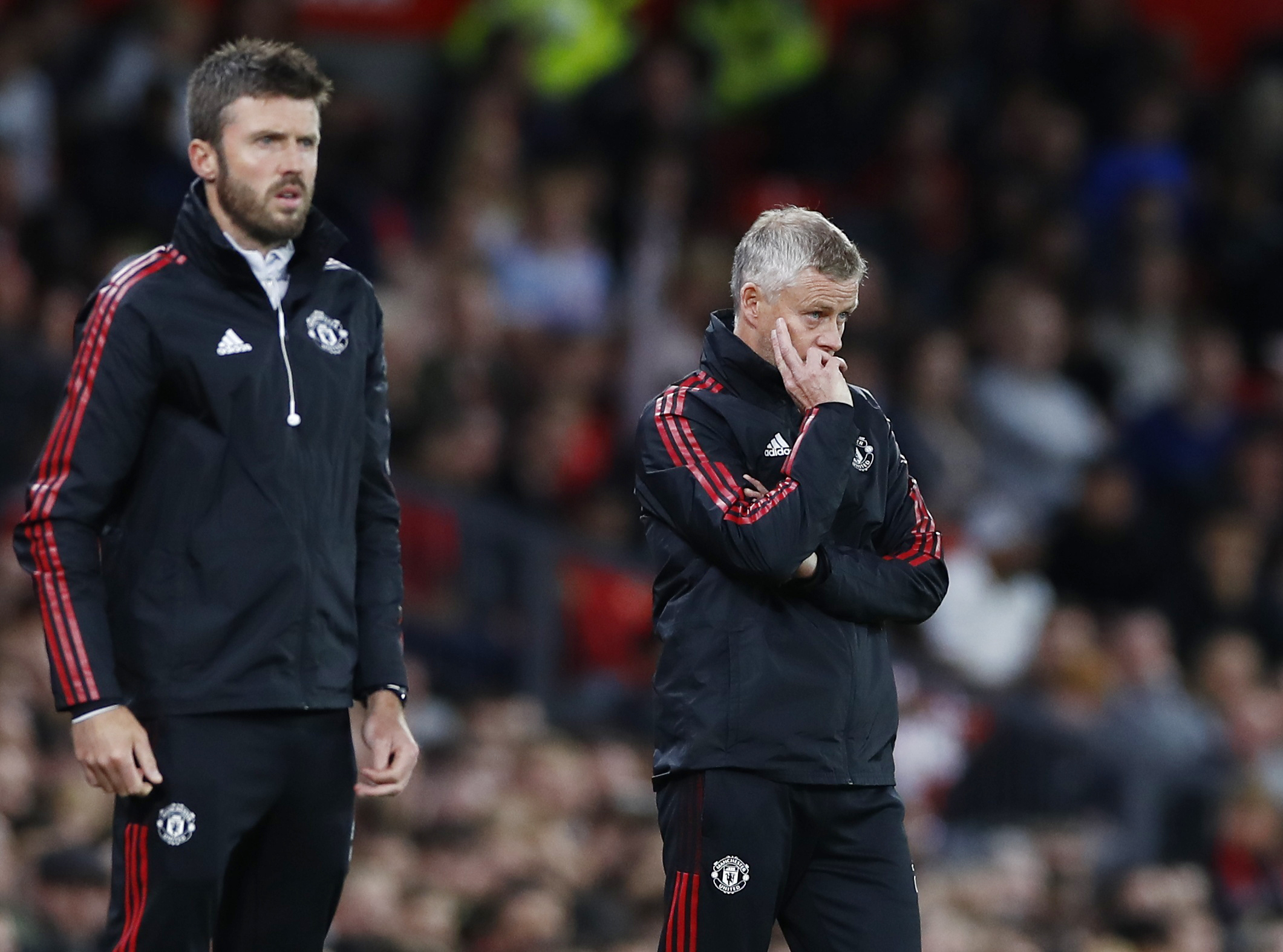 The defeat was the final straw for Solskjaer, who arrived at Carrington on Sunday morning for the last time.

Ed Woodward was also spotted heading into the training ground, with the announcement of Solskjaer's sacking coming just minutes later.

And now United have confirmed Carrick, 40, will take temporary control of the team as they hunt a long-term replacement.

Carrick has assisted Solskjaer at Old Trafford for the past three years.

"Ole will always be a legend at Manchester United and it is with regret that we have reached this difficult decision.

"While the past few weeks have been disappointing, they should not obscure all the work he has done over the past three years to rebuild the foundations for long-term success.

"Ole leaves with our sincerest thanks for his tireless efforts as manager and our very best wishes for the future.

"His place in the club’s history will always be secure, not just for his story as a player, but as a great man and a manager who gave us many great moments.

"He will forever be welcome back at Old Trafford as part of the Manchester United family.

"Michael Carrick will now take charge of the team for forthcoming games, while the club looks to appoint an interim manager to the end of the season."

Solskjaer, 48, went into yesterday's clash under immense pressure after dismal defeats to Leicester, Manchester City and Liverpool in recent weeks.

Things got off the worst possible start, when United old boy Josh King fired Watford into the lead after 28 minutes.

Ismaila Sarr made it 2-0 before the break, although substitute Donny van de Beek did manage to pull a goal back five minutes after half time.

Solskjaer was booed by the Red Devils' travelling fans, before apologising for smiling during his post-match interview.

He has refused to quit as United boss, but ultimately the decision was taken out of his hands.

Laurent Blanc could take over from Carrick as interim boss until the end of the season, with Zidane refusing to join mid-season.

Julen Lopetegui has also been linked with the United job, along with Mauricio Pochettino, Brendan Rodgers and Erik ten Hag. 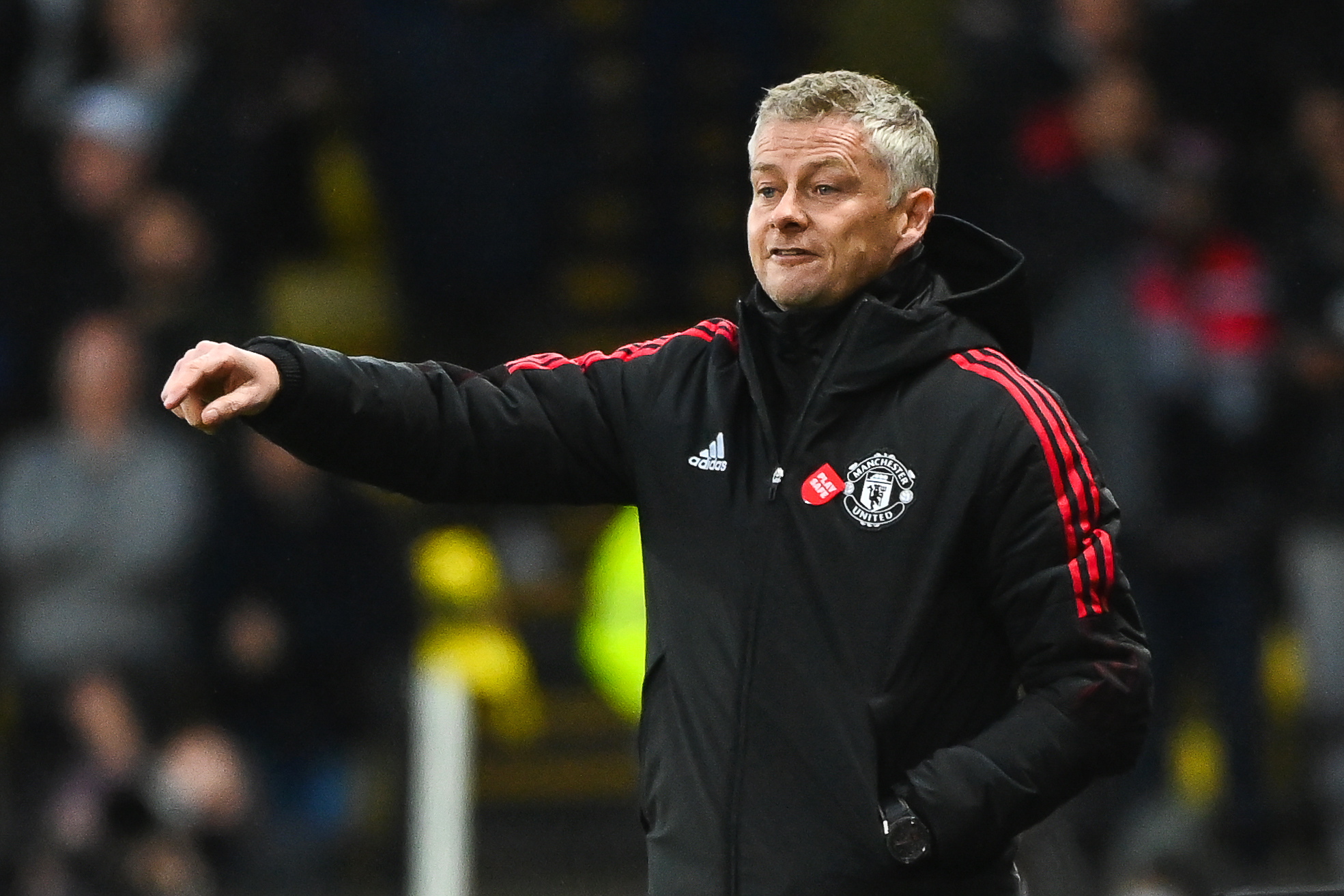