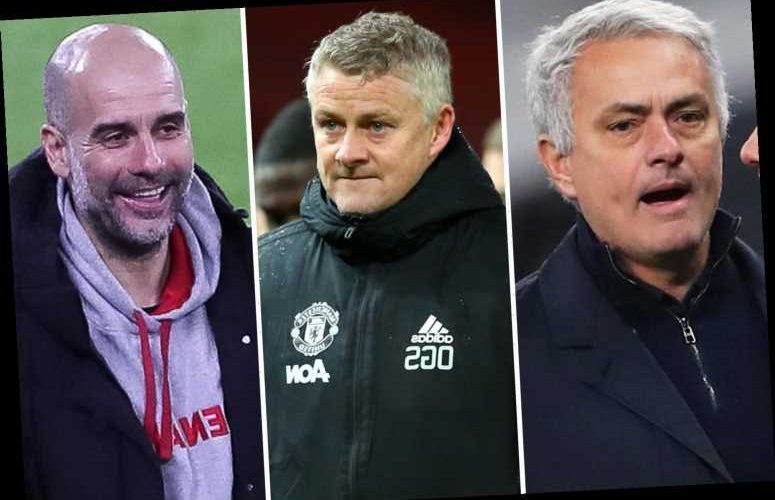 OLE GUNNAR SOLSKJAER is set to be offered a new contract at Manchester United worth £9million a year, according to reports.

The Norwegian boss, 48, has a little over a year left on his current deal at Old Trafford having taken over from Jose Mourinho on a permanent basis in March 2019. 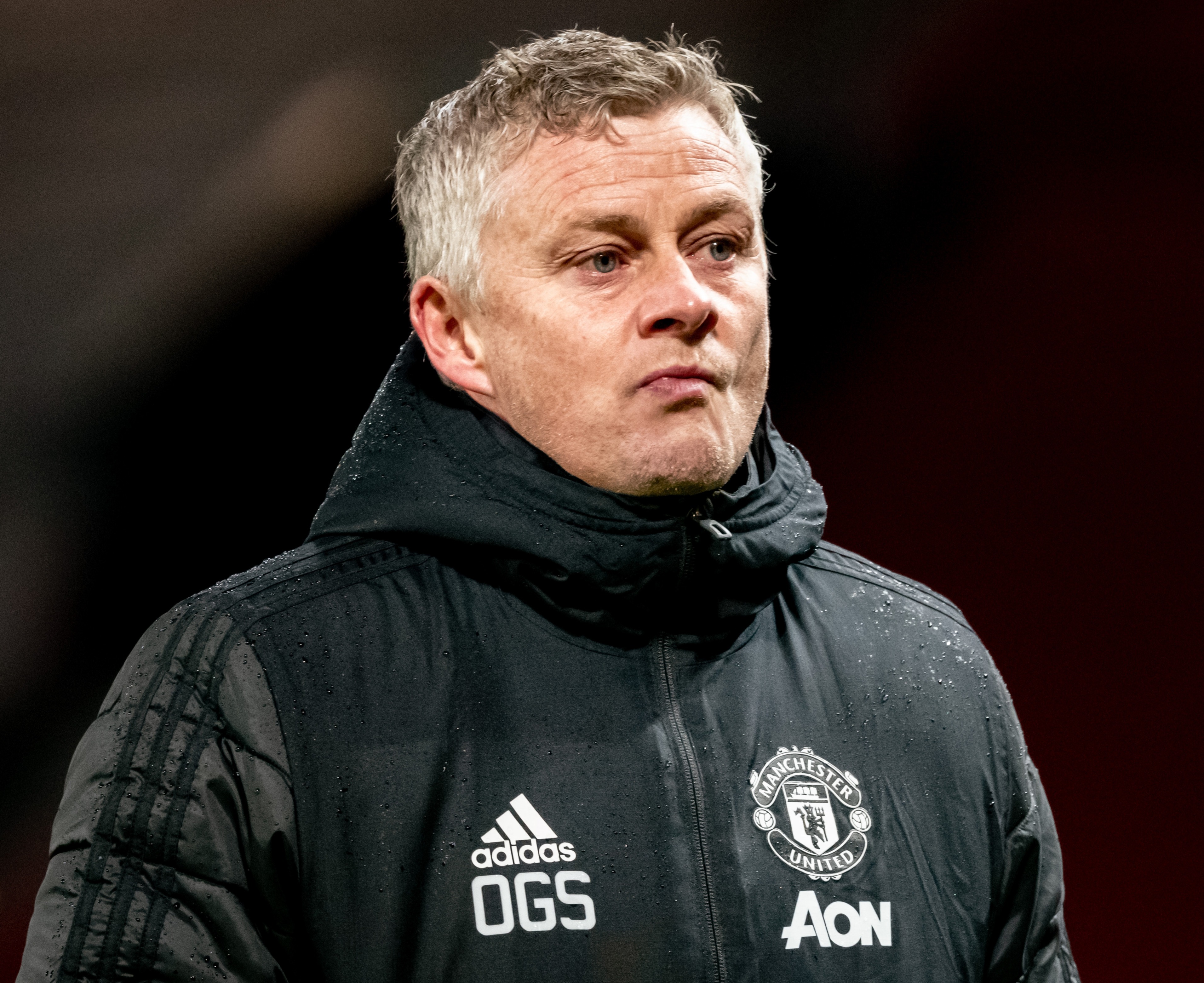 But with Man Utd enjoying a huge boost since Solskjaer took over, Ed Woodward and Co are hoping to tie him down for the long run, according to the Mirror.

In the aftermath of last weekend's 2-0 derby win over Manchester City, executive vice-chairman Woodward shared his 'optimism' for the future under the ex-Cardiff manager.

Woodward said: “The progress made by Ole and the players this season is clear.

"He is adding to the optimism we feel about the future on and off the pitch.”

Earlier this month, United brought in Darren Fletcher and John Murtough as technical director and director of football in a major overhaul of the running of the club.

Solskjaer is said to have played a key role in the shake-up – and is now set to be rewarded with a new contract of his own.

The former Old Trafford super-sub has led United to second in the Premier League in an impressive season.

And Solskjaer will be handed a bumper pay-rise as a reward.

The boss currently earns £7million per year at Old Trafford – and is set to pocket £9m after signing the new tabled offer.

Despite that, Solskjaer still won't crack the top five top earners in the Premier League.

Pep Guardiola is believed to be raking in around £20m a year at City.

Solskjaer will overtake Leeds chief Marcelo Bielsa, who rakes in £8m per season at Elland Road.