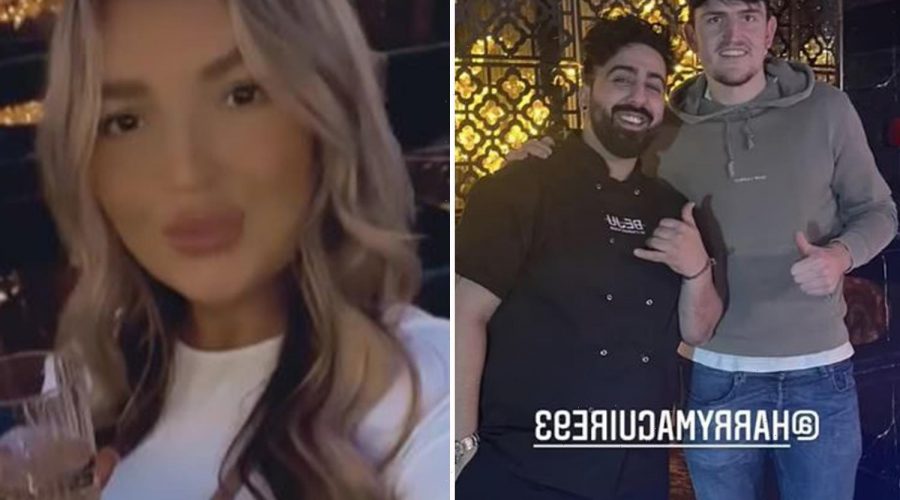 MANCHESTER UNITED captain Harry Maguire enjoyed a meal with family and friends just hours after seeing red in the humiliating 4-1 defeat to Watford.

The England international was sent off in the second half for a rash challenge on former United midfielder Tom Cleverley. 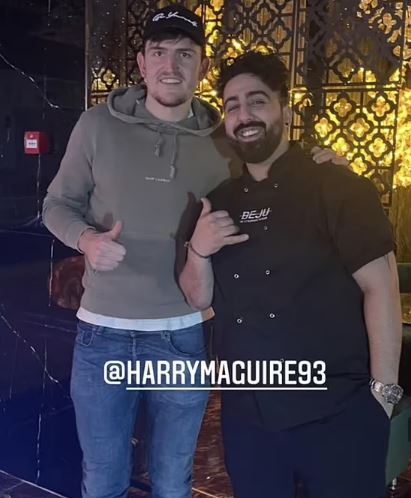 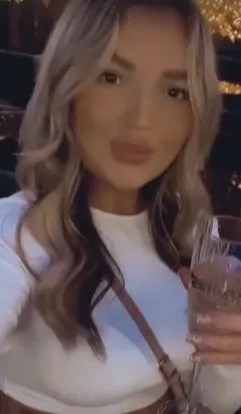 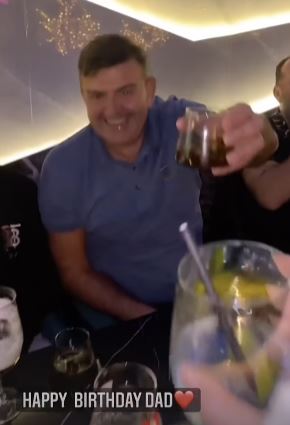 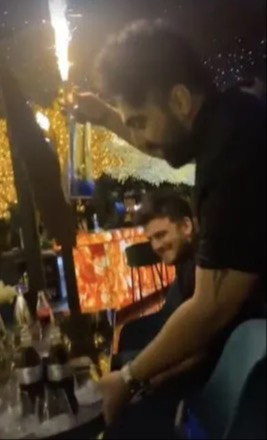 And it came at a time in the game where United had just halved the deficit, with second half substitute Donny van de Beek getting on the scoresheet.

Watford went on to score two more late on to put the final nail in Ole Gunnar Solskjaer's coffin, with the Norwegian being respectfully sacked this morning.

But before news broke of Solskjaer's sacking, Maguire was out with family and friends celebrating his father's birthday at Sheffield restaurant Beju.

Sister Daisy shared snaps of the group enjoying drinks and having a good time to her Instagram.

Maguire did, however, post a classy message to his former boss on Sunday afternoon.

He said on Twitter: "You signed me for the best club in the world and gave me the biggest honour in football.

"Huge respect and forever grateful. Thank you for everything boss. Legend."

Maguire isn't the only past and present United star to thank Solskjaer for his service to the club.

Becks said: "The most gracious man in the room."

Whilst Gary Neville – who would often passionately defend Solskjaer on Sky Sports – said: "Thank you Ole. You did us proud.

"The last two months were tough but before that you restored some soul into the club."

United legend Michael Carrick will take charge whilst the club search for a suitable permanent figure.

Carrick assisted Solskjaer at Old Trafford for the past three years.

"Ole will always be a legend at Manchester United and it is with regret that we have reached this difficult decision.

"While the past few weeks have been disappointing, they should not obscure all the work he has done over the past three years to rebuild the foundations for long-term success.

"Ole leaves with our sincerest thanks for his tireless efforts as manager and our very best wishes for the future.

"His place in the club’s history will always be secure, not just for his story as a player, but as a great man and a manager who gave us many great moments.

"He will forever be welcome back at Old Trafford as part of the Manchester United family.

"Michael Carrick will now take charge of the team for forthcoming games, while the club looks to appoint an interim manager to the end of the season."