MANCHESTER UNITED will launch a bid for Sevilla attacker Lucas Ocampos after being frustrated in their chase for Jadon Sancho, according to reports. 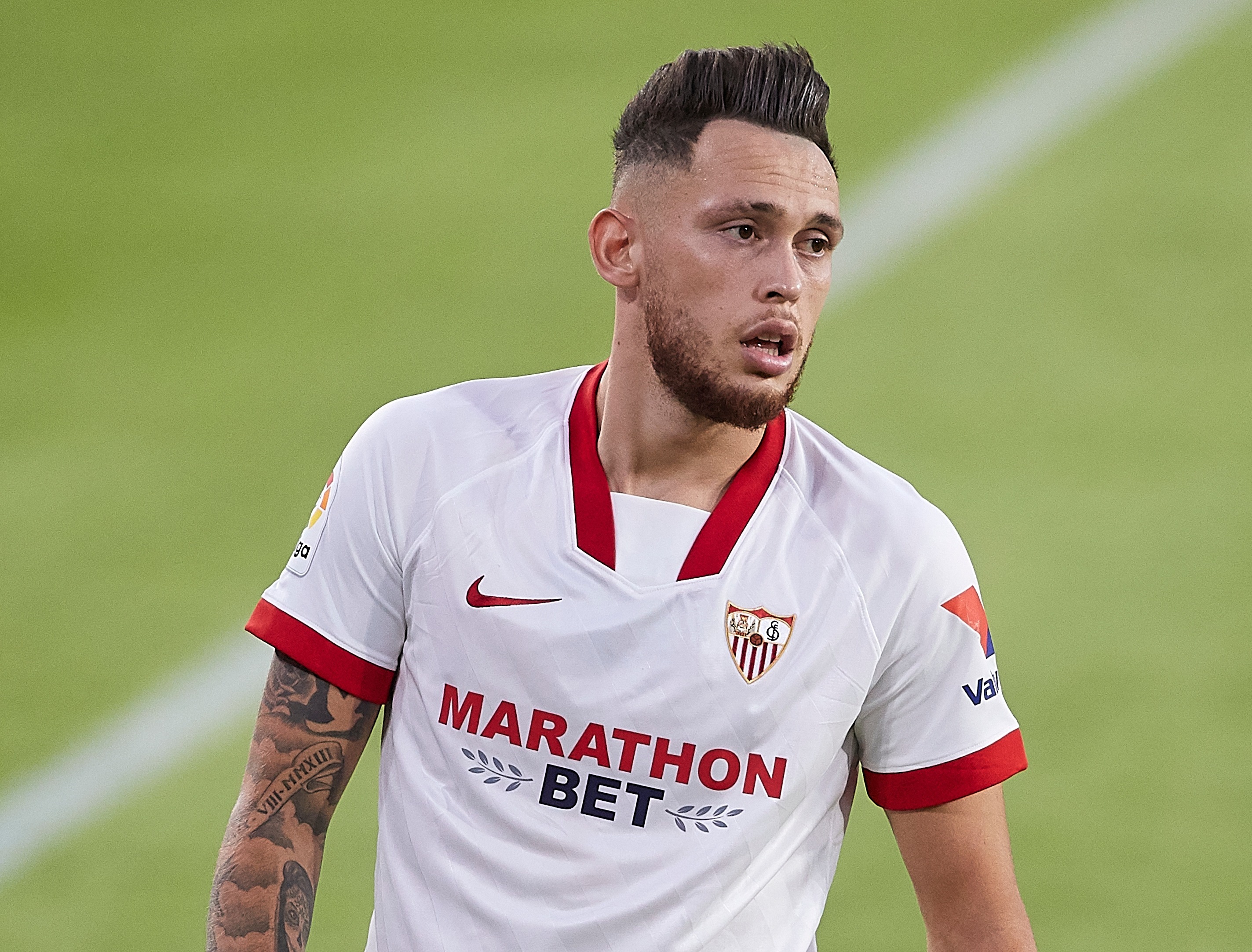 So now United are looking at plan C to get in back-up for Marcus Rashford, Anthony Martial and Mason Greenwood before next week's deadline.

Ocampos, a 26-year-old Argentine, has been at Sevilla since 2019 and helped the LaLiga side win the Europa League last term.

ESPN claim Sevilla are ready to sell him for £35m.

He has previously played for Monaco, Marseille, AC Milan and River Plate.

The 6ft 2in attacker can play up front or on the wing.

Ocampos has three caps for the Argentina national team.

Solskjaer has turned his attention to Ocampos as Old Trafford chiefs refuse to stump up the £109m Dortmund want for Sancho, 20.

United's pursuit of the former Manchester City kid has continued all summer.

But the Germans will not budge on their valuation of the youngster.

Solskjaer looked at Barca's £110m Dembele, even as a loan option, but that also failed to get off the ground.

The right-footed player moved to Sevilla from Marseille for just £13m 15 months ago.

That is not to say the Sancho transfer will definitely not happen.

Sancho has told pals he still expects to be a United player by Monday's deadline.

Dortmund chief Michael Zorc revealed yesterday that the club would not lower their valuation with just two days to deadline left.

He said: "Everything there is to tell on this matter from our end has already been said.

"And that won't change over the next three days."