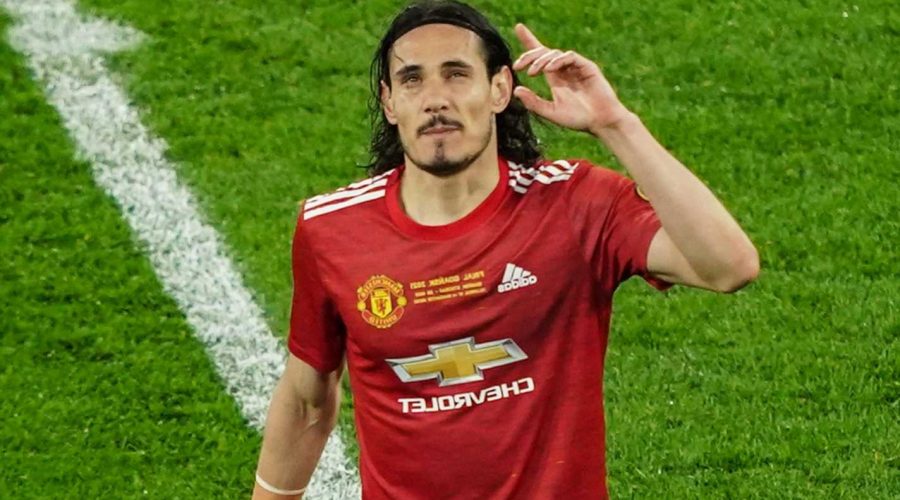 MANCHESTER UNITED kick-off their attempt to bring the Premier League title back to Old Trafford this Saturday – but Edinson Cavani could be one of nine stars to miss out.

The Red Devils are preparing for the visit of Leeds United on Saturday with fans excited to get a glimpse of their new men. 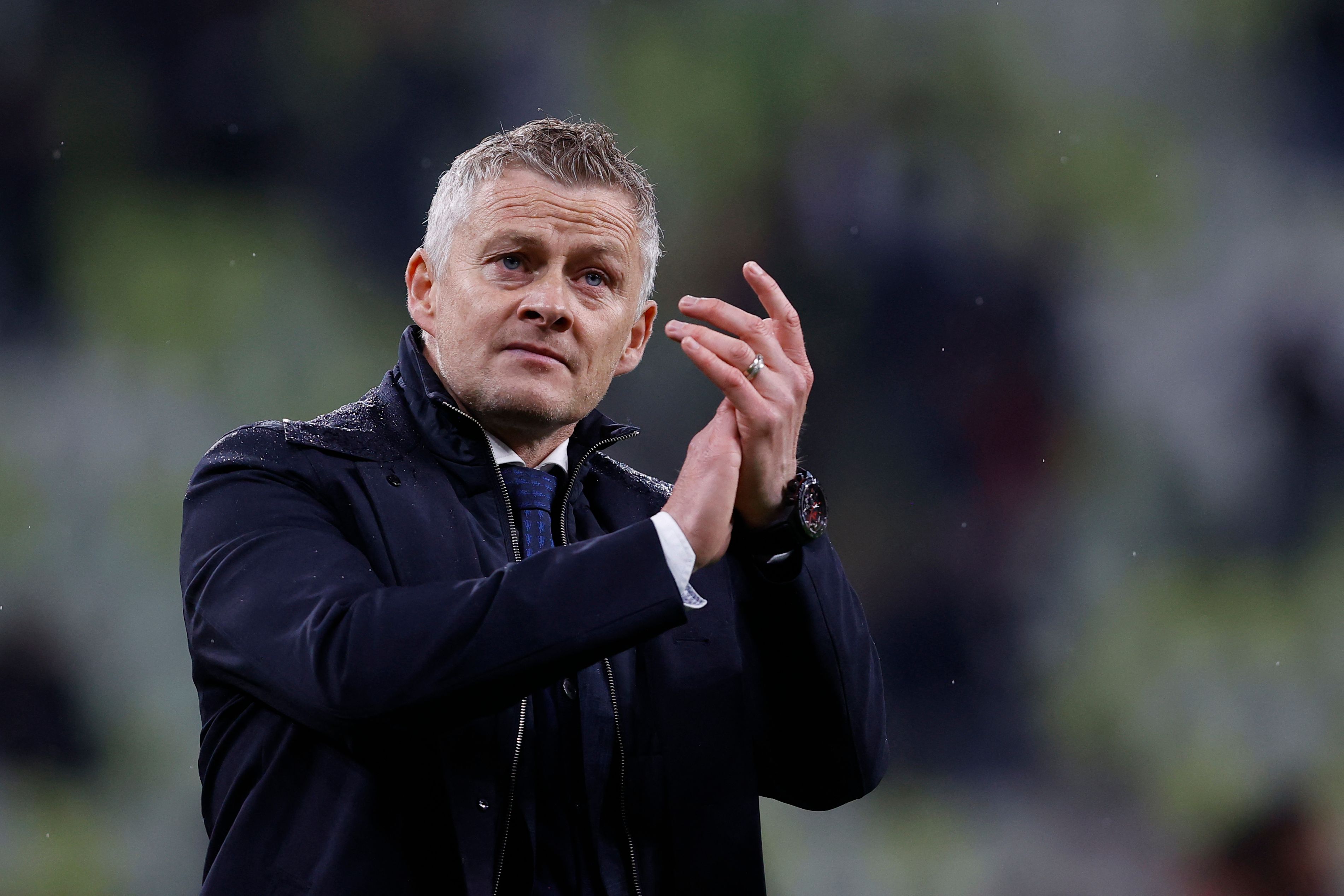 Raphael Varane still needs to complete his medical before his transfer from Real Madrid is completed.

However, £73m summer signing Jadon Sancho could be in line for his first competitive start for the club.

But while boss Ole Gunnar Solskjaer has brought in new big-money recruits, he still needs to get rid of several men in order to slim down his bloated squad.

And that means a number of players could be set to miss out on the big season opener due to their squad status.

Centre-half Eric Bailly was already down the pecking order behind Victor Lindelof and captain Harry Maguire and Varane’s impending arrival means his days could be numbered.

He has just featured for Ivory Coast at the Olympics and seems unlikely to be rushed back – especially if the Frenchman’s transfer has been completed – and he may not even make the bench.

Fellow central defender Phil Jones will also likely have to wait for his first match action since January 2020.

He has just returned to training from injury and has also been linked with a move away – although no offers have currently been tabled.

Full-back Alex Telles struggled to make an impact during his first season at United as Luke Shaw kept him out of the side – and a slight injury concern makes it unlikely the Brazilian will be back on Saturday.

When it comes to United’s attack, Marcus Rashford is definitely ruled out following his recent shoulder op. 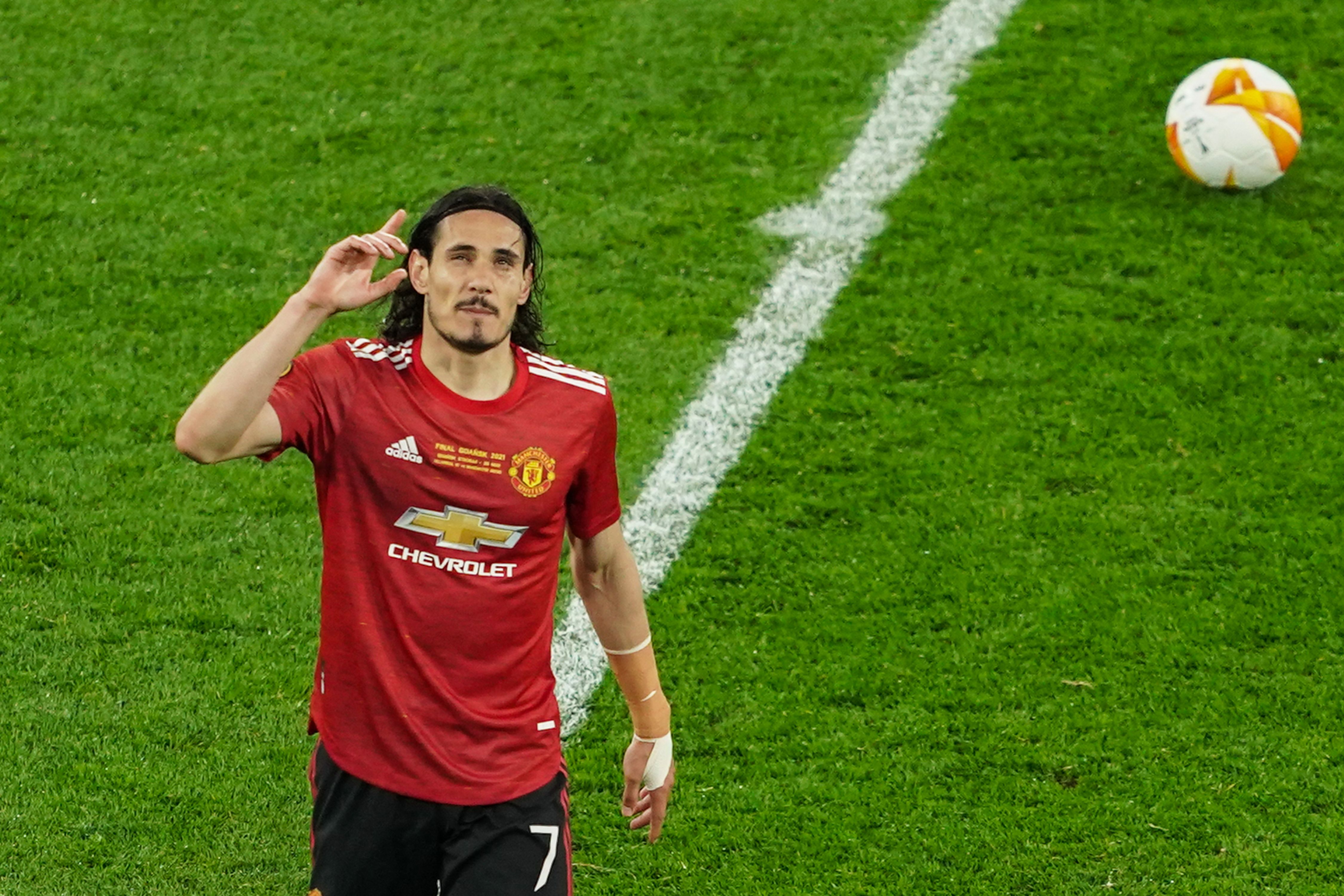 But Cavani will also miss the clash with Leeds after he was handed an extended break after representing Uruguay in Copa America.

Belgium-born Brazilian international Andreas Pereira has been one of United’s star men throughout pre-season.

But whether that is enough to cement him a place in the squad remains to be seen.

Juan Mata is another who shone during the recent friendlies but the veteran Spanish playmaker may miss out due to the sheer squad size at Solskjaer’s disposal.

Goalkeeper Tom Heaton was another new arrival at United over recent weeks on a free transfer from Aston Villa.

But the veteran stopper joined as back-up to both Dean Henderson and David De Gea and will not be part of the squad unless as cover for injury or suspension.