Calcio Mercato claims the centre-back, 30, remains a target for old side Roma and Serie A rivals Inter Milan. 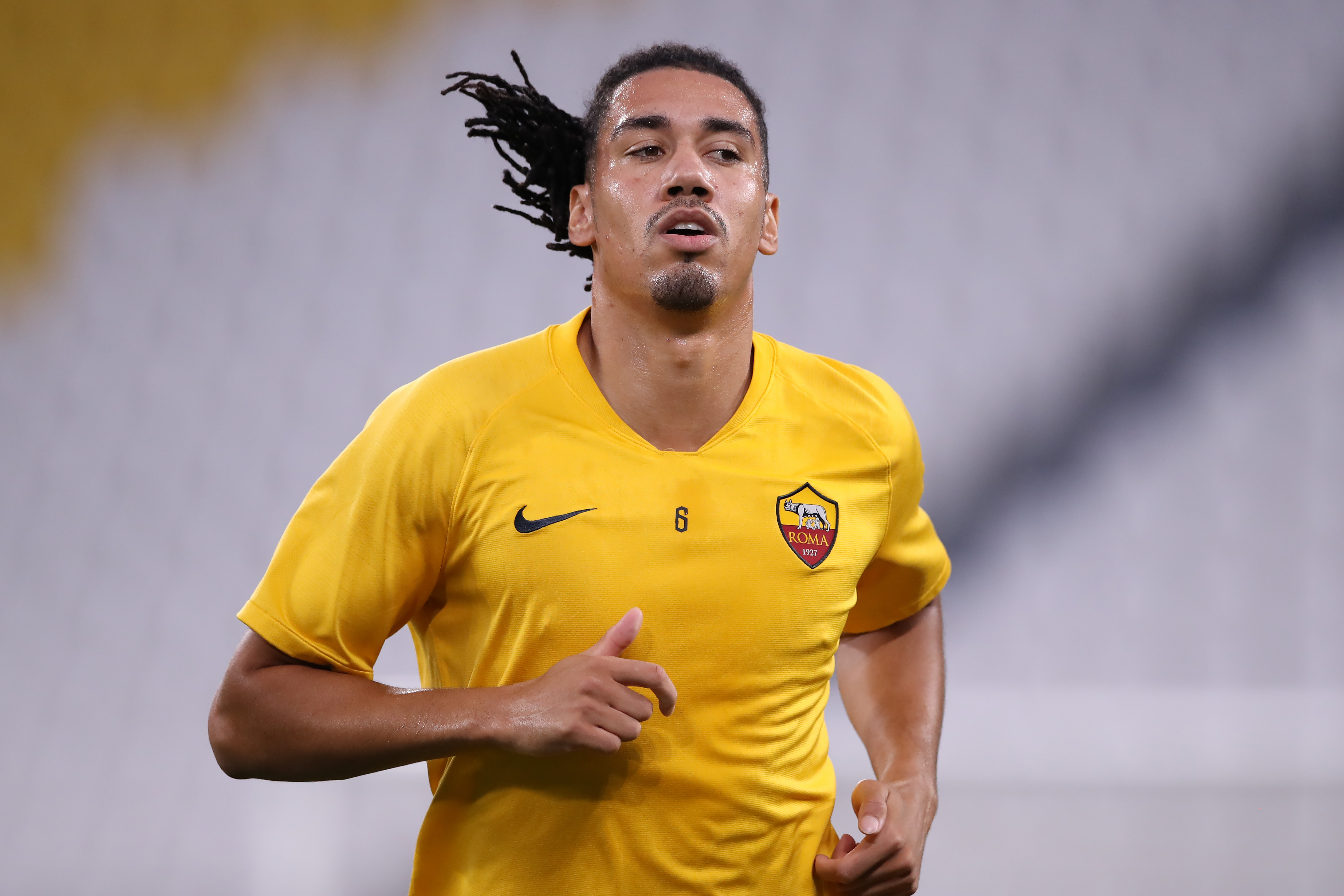 Smalling starred during a loan spell in the Italian capital last term, making 37 appearances in all competitions.

Roma are keen on re-signing Smalling on a permanent deal.

But the maximum amount offered so far is just £13m, falling flat of United’s latest valuation.

Roma do not want to go above that after already shoring up their defence with Hellas Verona loanee Marash Kumbulla.

And that could open the door for ex-Chelsea boss Antonio Conte to add yet another Premier League man to his ranks.

The Inter tactician has already made use of stars like Romelu Lukaku, Alexis Sanchez, Ashley Young, Christian Eriksen and Victor Moses during his time at the club.

And Conte believes Smalling is the ideal man to replace flop Diego Godin in his three-man defence.

It now remains to be seen if a deal can be agreed with United, who are eager to get Smalling off their books.

The pair have come under fire for their lack of speed and composure.

And even Arsenal legend Ian Wright has urged United to sign a new centre-back or risk finishing the season without silverware.

But he only extended his contract a month ago, removing the previous £54m release clause which had caught the eye of numerous teams.