MANCHESTER UNITED are interested in signing Valencia midfielder Geoffrey Kondogbia, according to reports.

The 27-year-old is one of EIGHT first-team stars that the LaLiga side could sell this summer in order to aid their precarious looking financial situation. 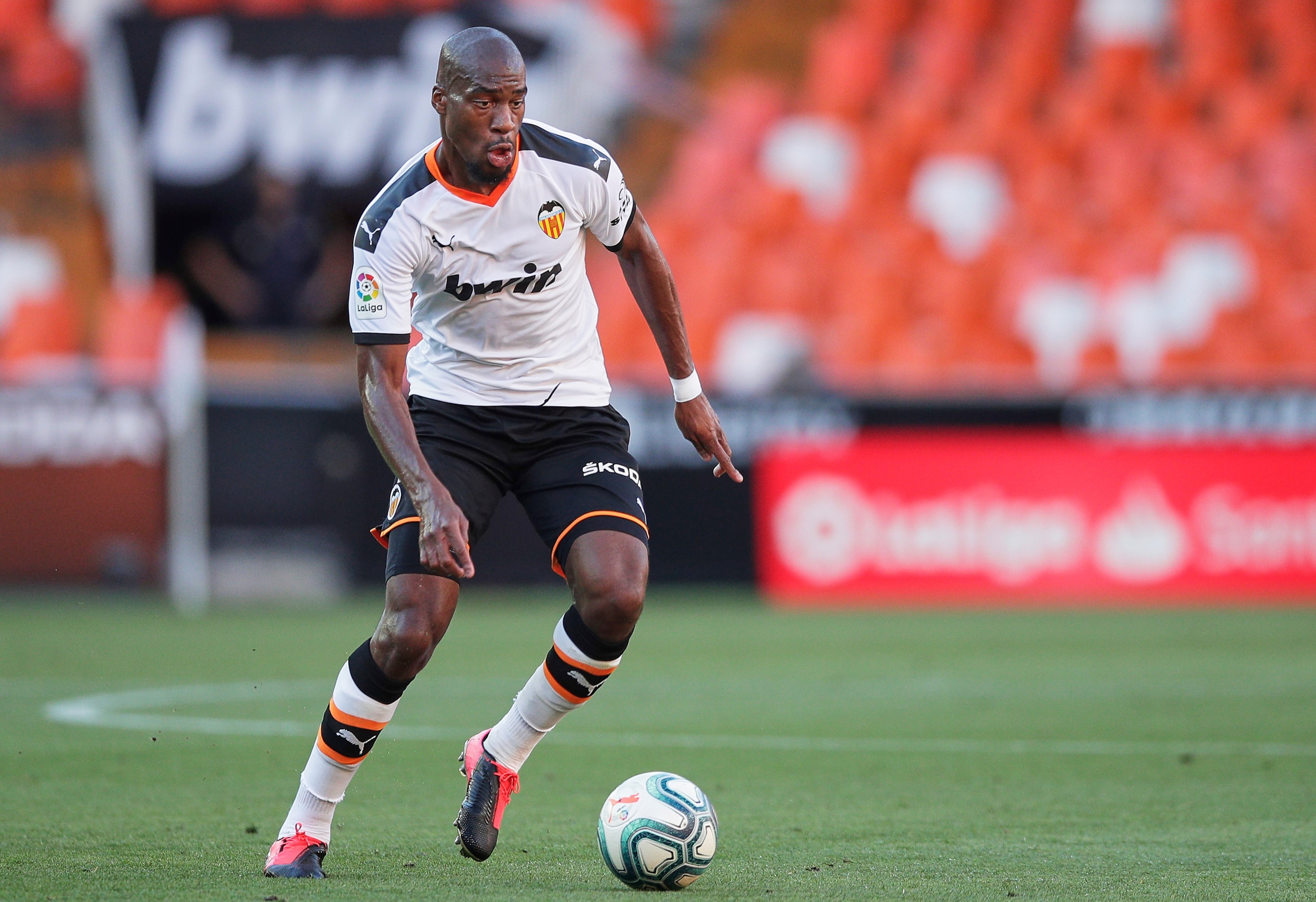 And according to FootMercato, the former France international "dreams" of a move to the Premier League.

They also claim that Tottenham Hotspur are considering a move for the former Sevilla, AS Monaco and Inter Milan star.

The Athletic add that the former Spanish champions are in a state of "total madness" behind the scenes – having taken an extra hit following failure to secure European football for next season.

They continue that the club's board "want to sell them all" and in particular those "on the biggest wages".

Among the other high-earners that could leave are Dani Parejo, Rodrigo Moreno, Goncalo Guedes, Jasper Cillesen, Denis Cheryshev and Kevin Gameiro – as well as Manchester City target Ferran Torres.

Pep Guardiola's side have identified the 20-year-old as an ideal possible replacement for Leroy Sane, following the German's move to Bayern Munich.

And Valencia have slapped a £39million price-tag on their starlet as they seek to raise an overall £90m this summer – as well as reducing their £105m annual wage bill.

They are hoping to keep some established home-grown stars such as Jose Gaya and Carlos Soler.

But their situation could become more desperate as the summer progresses.

Among the other tasks that owner Peter Lim is currently presiding over is the hiring of a new manager.

Those in the frame to succeed the sacked Albert Celades are Ruben Baraja, Jose Bordalas and former Premier League pair Javi Gracia and Aitor Karanka.