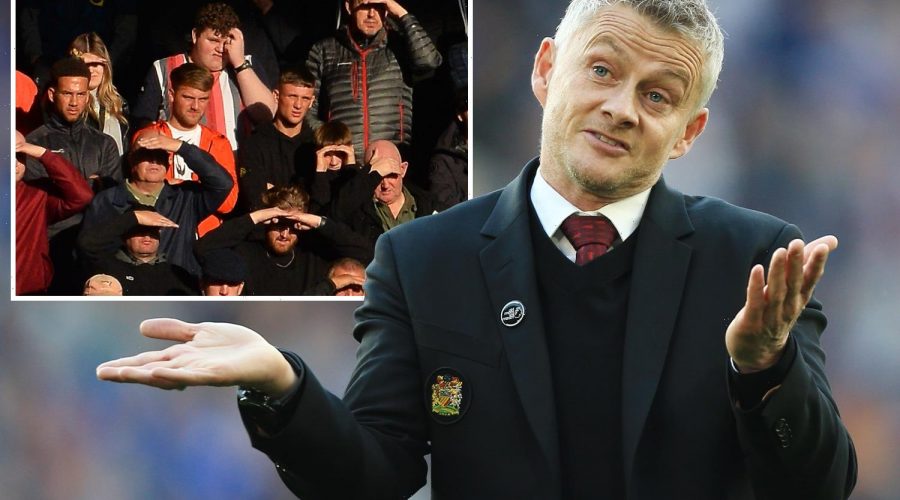 MANCHESTER UNITED lost 4-2 at Leicester City on Saturday, a result which signalled the end of their 29-game unbeaten run away from home.

As Tom McDermott explains though, United manager Ole Gunnar Solskjaer has far more pressing problems, including trying to save his own job. 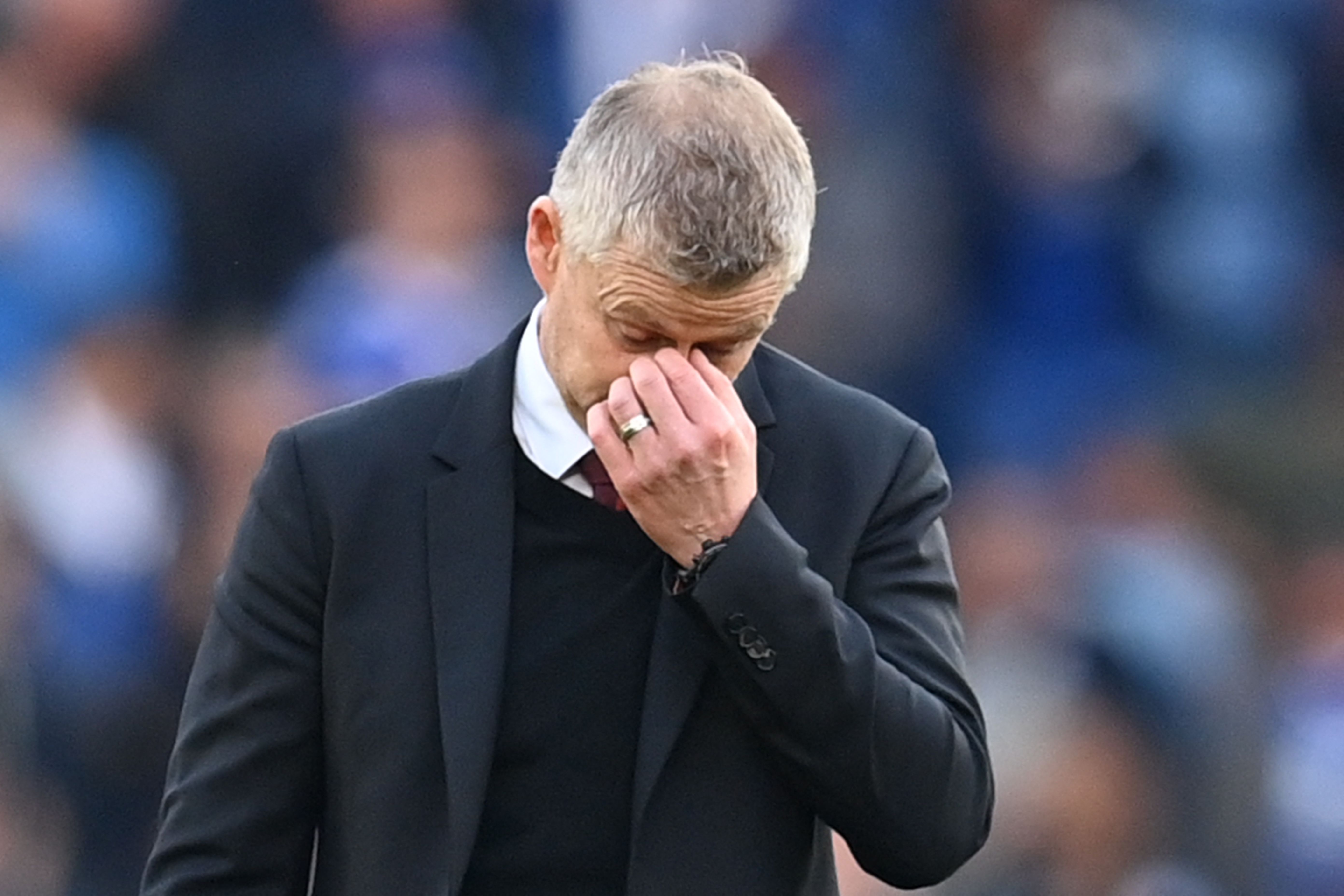 How do you want to look at it? Because whatever way you analyse United’s recent form, it isn’t good.

Just the two wins in seven games, conceding 11 along the way? Or, one clean sheet in 19?

As we approach the end of Solskjaer’s third year in charge, the team have a formation but no style of play. Defensively, they’re predictable, and any average team is able to cut through them and cause problems.

The 'off the record' word from the club following the result at the weekend was that they will continue to support the manager – but even the most ardent United fan leaving the King Power stadium had pretty much had enough.

In hindsight, the decisive owner would have asked serious questions last May following the Europa League final defeat to Villarreal.

And since then, Solskjaer can have no complaints having been supported in the transfer window with the signings of Jadon Sancho, Raphael Varane and Cristiano Ronaldo.

Put simply, the Norwegian has the tools to challenge for domestic and European honours, but doesn’t have the presence or tactical ability to guide them in the right direction.

After three years in charge Jurgen Klopp, Pep Guardiola or Thomas Tuchel would have guided United to the top of the league table this season, given their favourable fixtures at the start of this season. That’s the reality.

Yet, already, we’re looking at damage limitation. I’m sick of thinking before Christmas, 'Well, hopefully we can win a trophy and finish in that top four'.

This is Manchester United and there isn’t another club on the planet close to its size that would put up with Solskjaer’s ineptitude for much longer.

People are asking him to change formation but this is something he should have mastered months ago.

At the moment, United can’t complete the basics.

Just take a look at any of Leicester’s four goals at the weekend and you’ll see players not marking their man, failing to get into position, making bad decisions and giving the ball away.

The question last month was; Who could replace Solskjaer? But the fear now is that keeping him in the job for much longer might only worsen the damage.

The United board will hope that this signals the start of one of Solskjaer’s unbeaten runs.

The truth is, supporters are sick of inconsistent phases and want a new manager to come in, play in a fashion that suits the excellent players that are in the squad, and get back to competing for and winning trophies. 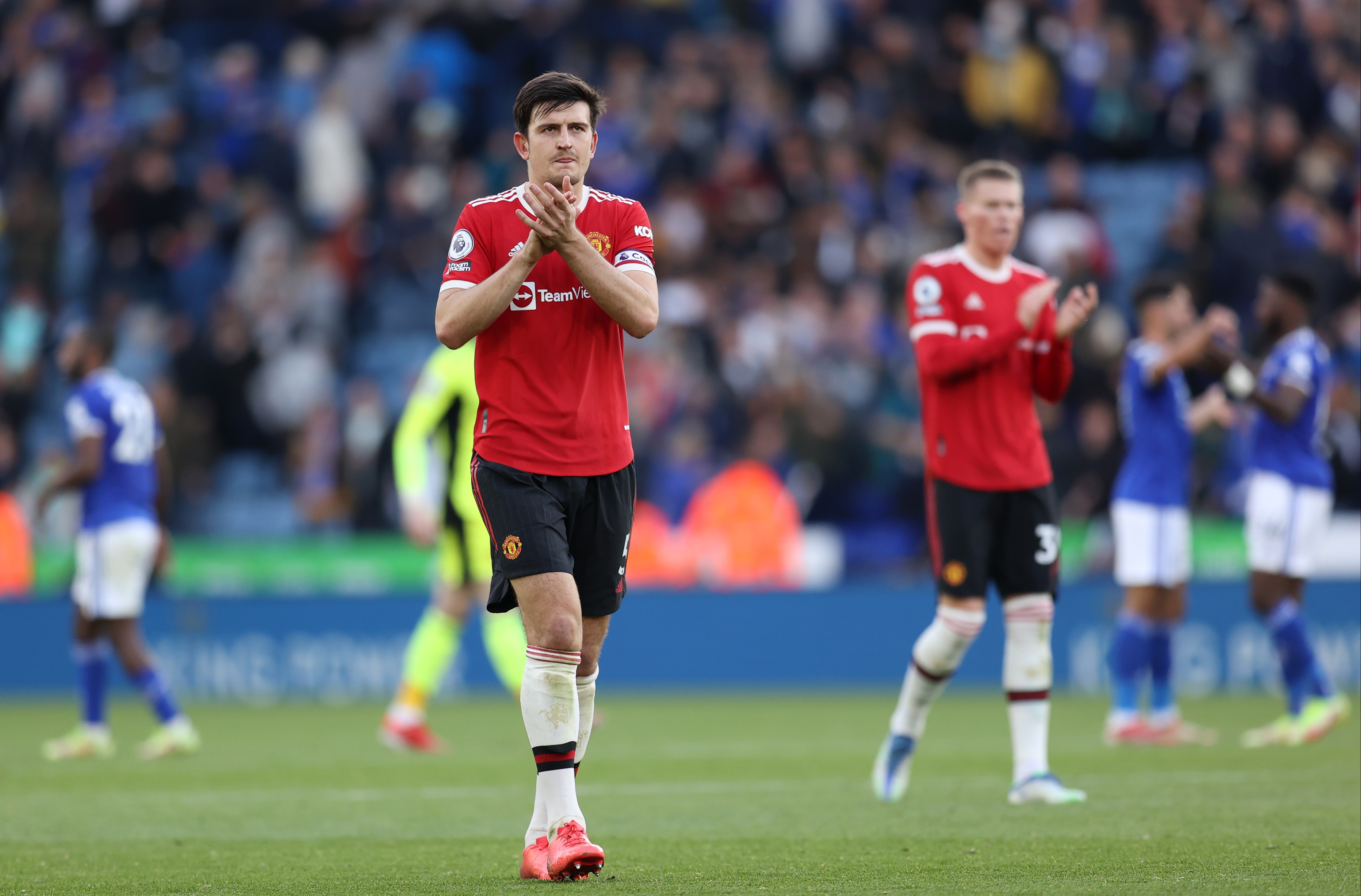 18/10/2021 Sport Comments Off on Man Utd fans are SICK of Solskjaer's ineptitude and want a new manager.. no other club in the world would put up with it
Lifestyle