MANCHESTER UNITED fans were left utterly livid as VAR handed Crystal Palace a soft penalty that was saved – and then ordered a retake. 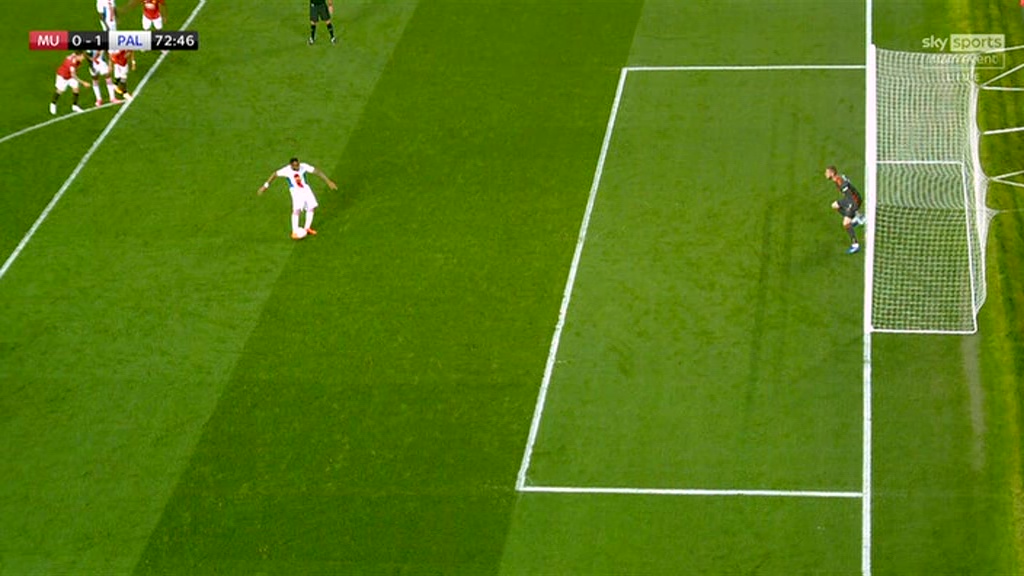 Martin Atkinson was unsure originally but eventually the spot kick was taken by Ayew – but saved by De Gea.

However, it then emerged De Gea – who was otherwise solid throughout the game – was penalised for encroachment, a call that left Gary Neville seething.

He blasted: "That is an absolute disgrace! We're talking millimetres!"

Wilfried Zaha then stepped up to take the spot kick the second time round and duly netted to make it 2-0 before Roy Hodgson's side completed a shock 3-1 win.

But social media was flooded with anger from United fans – and Gary Lineker.

The BBC Match of the Day host tweeted: "Not a penalty in a million seasons. Nonsensical decision."

In another post he said: "Good heavens. Game's gone."

One user said: "VAR can kiss my a***. Wasn't a penalty anyway. And the retake rule is a joke."

Another wrote: "VAR is killing football. Joke penalty and a joke decision to award a retake."

A fellow user said: "De Gea saves the pen! And VAR takes it away from him. They are destroying our game."

And another United fan posted: "Now THAT is a load of bulls***. De Gea is, what, two inches off his line?

"Gotta be fair here… like Neville says, it's not like he's robbed a yard and a half.

"THAT is a complete joke call, almost as bad as that f***ed up handball rule."