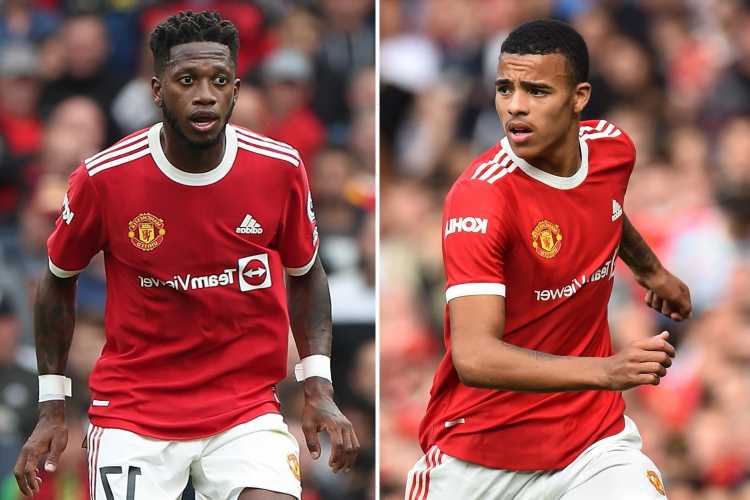 MANCHESTER UNITED fans are raging after FIFA 22 released their player ratings for the new upcoming game.

In particular, supporters are outraged that Mason Greenwood has been rated 78 overall, despite a promising start to the season. 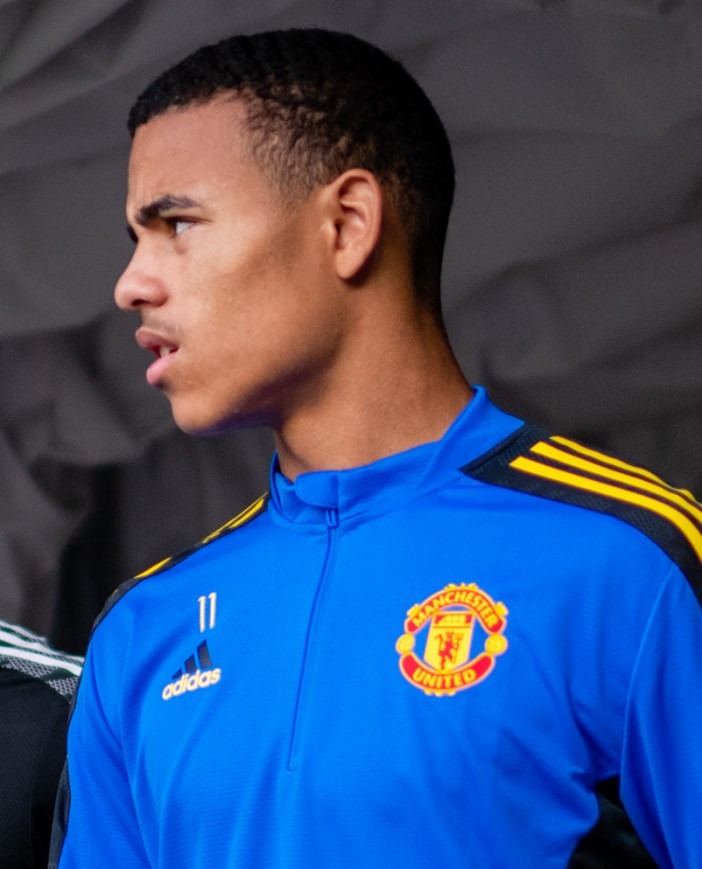 The 19-year-old has three goals in four Premier League games and has been trusted by Ole Gunnar Solskajer to start ahead of Jadon Sancho on occasion.

By comparison, Sancho has been given a rating of 87, with fellow new signings Raphael Varane and Cristiano Ronaldo rated 86 and 91 respectively.

It is the first time CR7 has dropped out of the top two players for several years – Lionel Messi (93) and Robert Lewandowski (92) overshadow the Portuguese.

That is unlikely to sit well with United fans but they are most bemused by Greenwood's valuation.

To put it into perspective, Phil Foden has a rating of 84 while Fred even ranks higher than Greenwood, with 81.

Some Red Devils have pointed to the fact FIFA have seemingly ignored the fact Greenwood is the fourth-highest scoring teenager in Premier League history, behind Wayne Rooney, Robbie Fowler and Michael Owen.

Several annoyed fans have made their feelings known to FIFA on social media.

One supporter wrote: "Greenwood 78 is soooo criminal, they did him dirty last year and they do it again. How Foden is 84 and Saka is 83 but Greenwood is 78 is beyond me."

Another added: "78 for Greenwood is a joke when Foden and Saka are 83."

A third said: "Greenwood 78 rating on FIFA yeah this game is a joke." 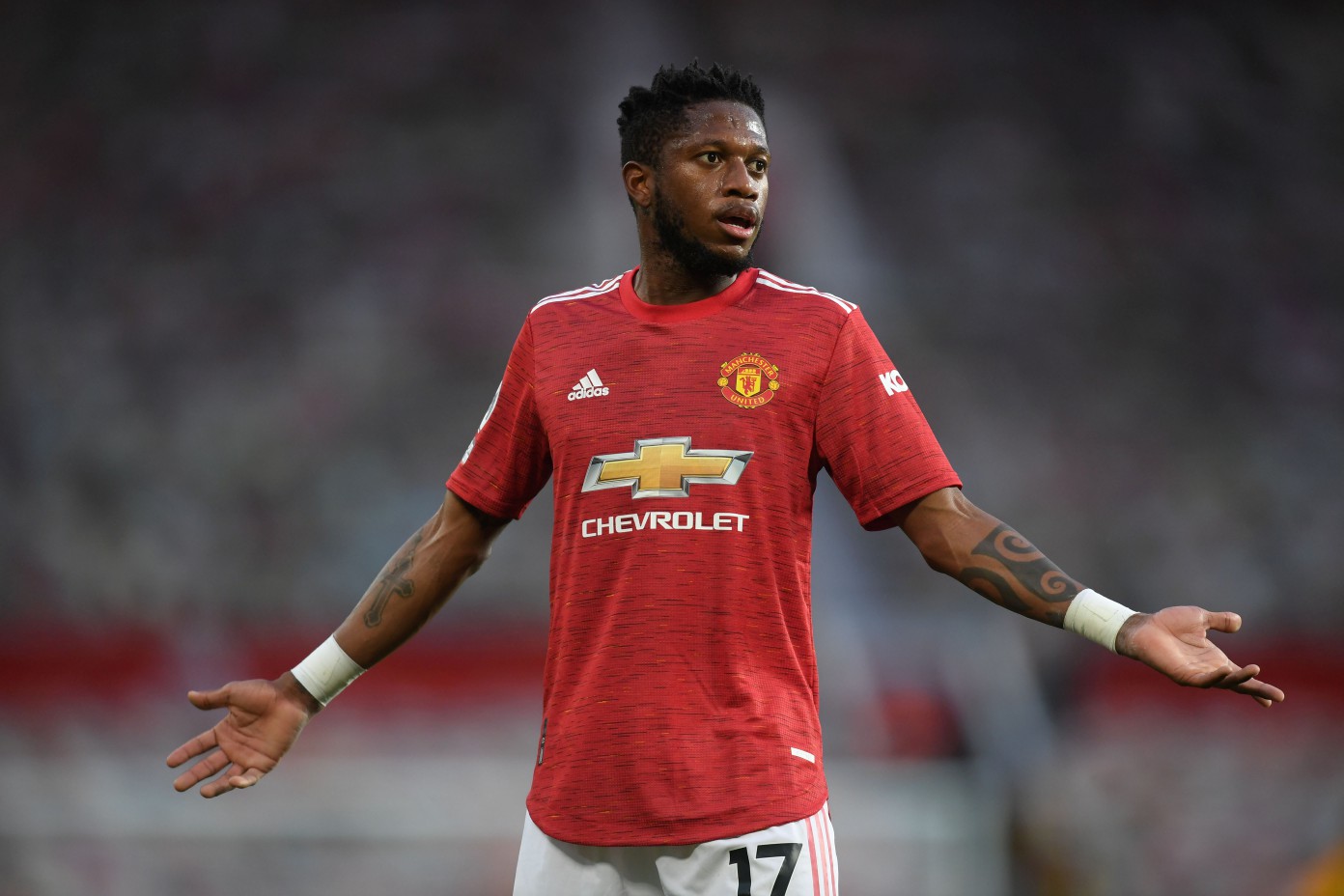 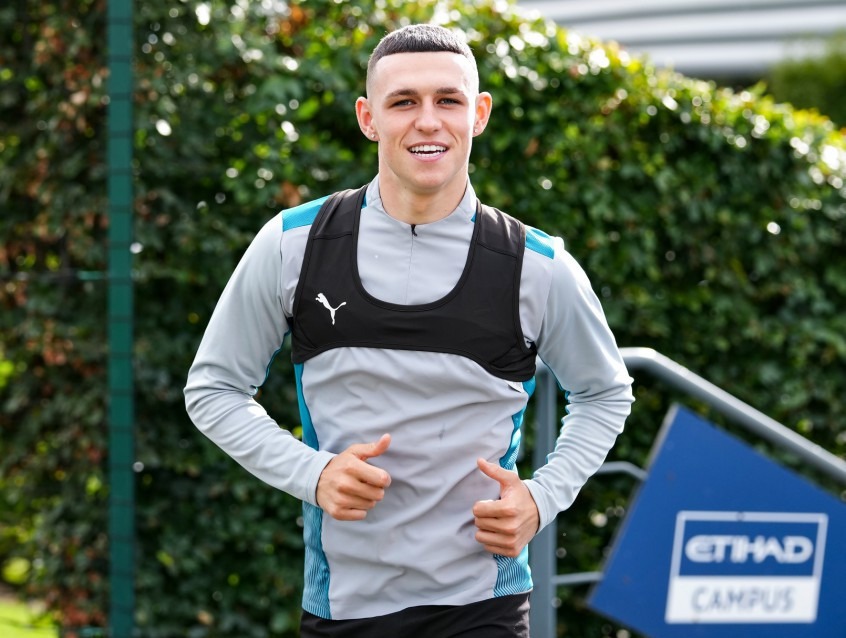