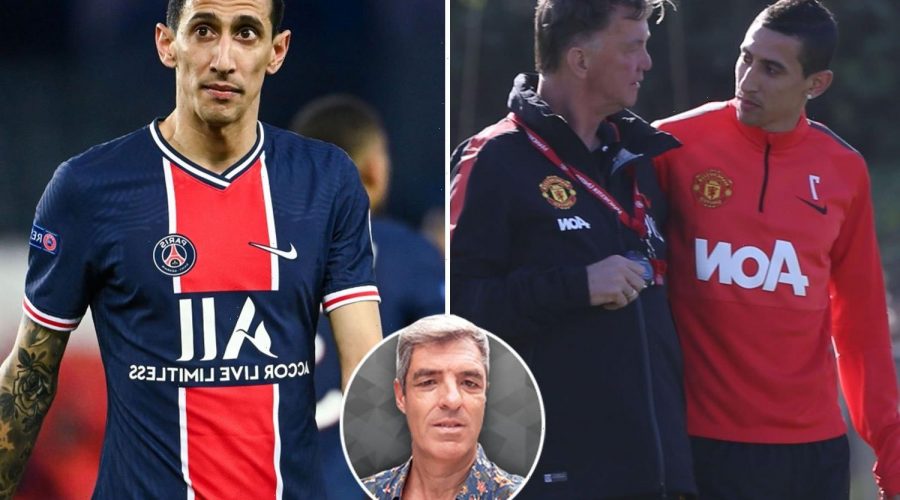 MANCHESTER was not a happy time in either the life or the career of Angel Di Maria.

He was, of course, in the red of United. But now he stands between the sky blue of City and their dreams of reaching a debut Champions League final. 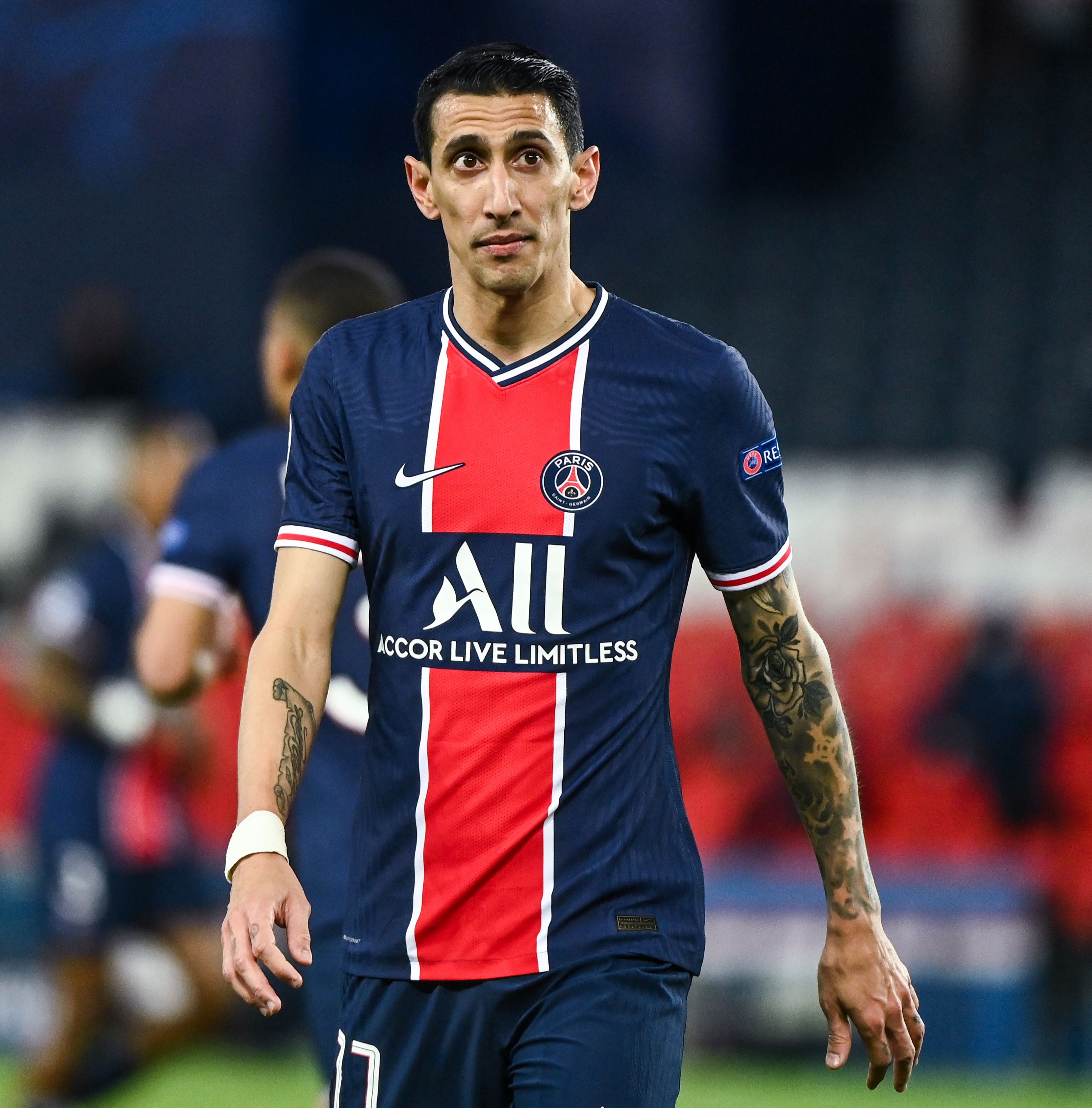 Di Maria, meanwhile, has pedigree in the tournament. He was a key part of the Real Madrid side that won the trophy in 2014.

And last year he came close to saving Paris Saint Germain in their first ever final, putting centre back Marquinhos clean through on goal when PSG were a goal down to Bayern Munich.

Manuel Neuer blocked that one and Bayern held on to win. Earlier this month Di Maria gained revenge on Bayern in this year’s quarter finals. Now comes his moment to gain revenge on English football.

His relationship with England in general, and with then-United coach Louis Van Gaal specifically, was not a happy one. The 33 year old Argentine is entitled to the view that he was not treated with due respect.

Pundit and former star Graeme Souness, for example, criticised the end product of his solo bursts – an argument easily dismissed by the fact that Di Maria was the king of the assists in last year’s Champions League.

Souness went further, dismissing Di Maria as `a kidder.` The former Liverpool maestro, is, of course, fully entitled to his view.

But this one seems strangely perverse. It is surely absurd to believe that a kidder could have survived at the top level for so long, accumulating league titles in Portugal, Spain and France.

It would mean that Di Maria has been able to deceive a lot of quality people, including those who have been playing against him. 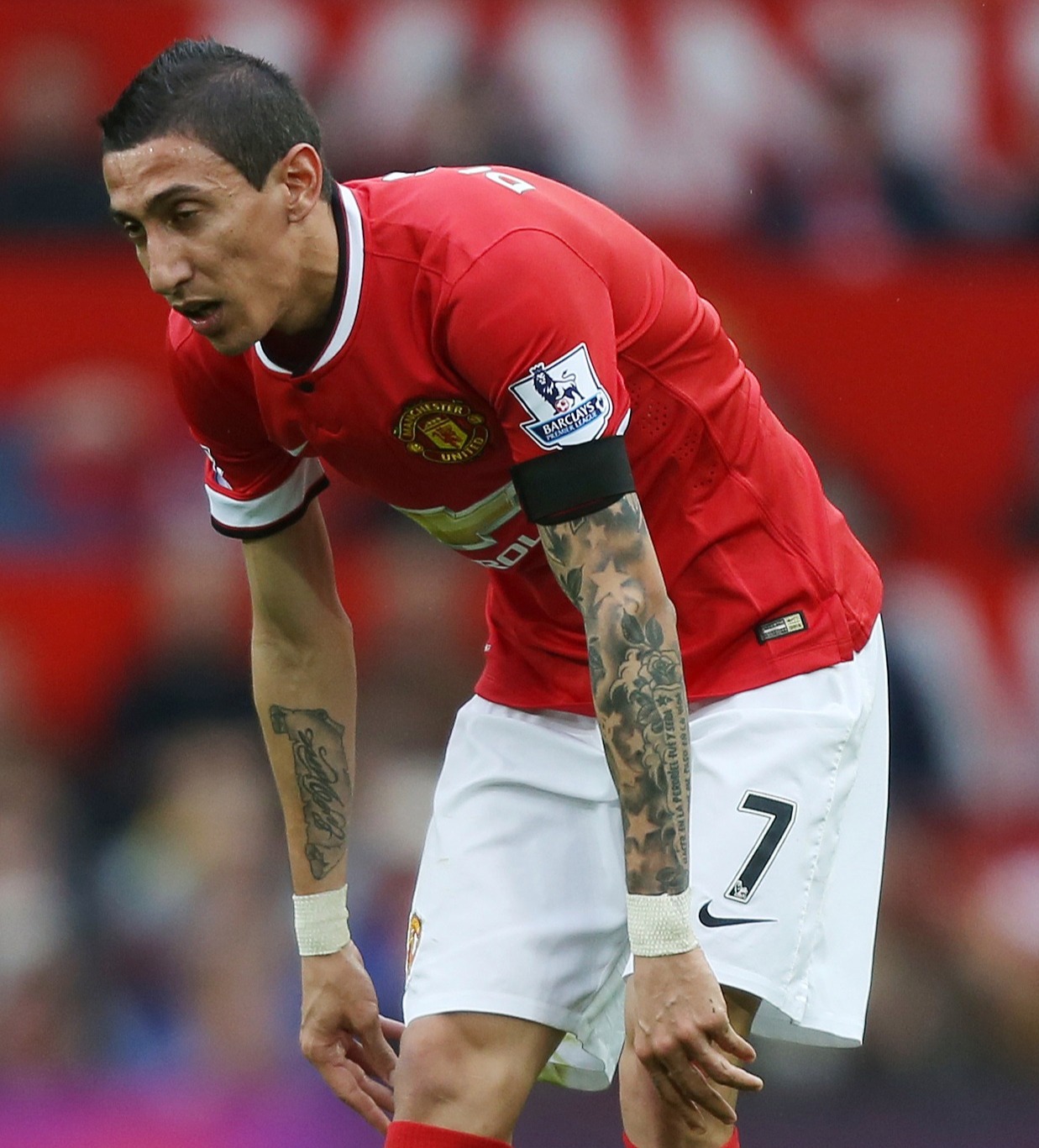 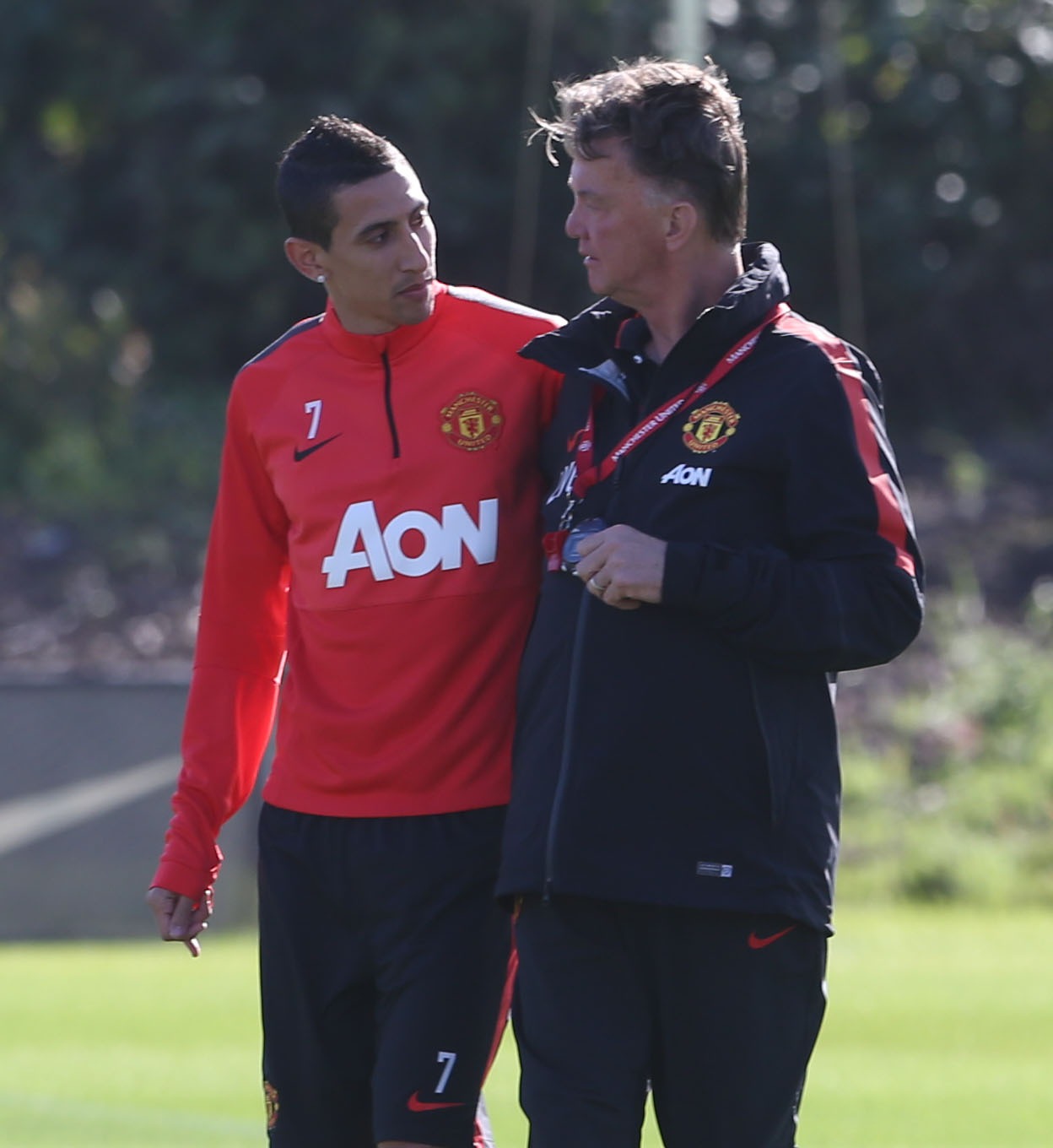 As well as his many achievements at club level, Di Maria has also had a considerable influence for Argentina – and especially on the career of Lionel Messi.

The biggest title that Messi can boast for his country is the 2008 Olympic gold medal, when Di Maria raced away to score the only goal of the final against Nigeria.

A few years later came those three finals lost in quick succession – the 1-0 defeat to Germany in the 2014 World Cup, and then losses to Chile after a penalty shoot out in the finals of the Copa America in both 2015 and 16.

Every time, the absence of Di Maria was crucial. In 2014 he scored the late goal that won the second round match against Switzerland, helped set up the only goal of the quarter final against Belgium, scored early by Gonzalo Higuain.

Soon afterwards he pulled up with a muscle injury and limped out of the competition. Argentina did not score another goal in the World Cup.

He limped out of the 2015 Copa in Argentina’s second game, and lasted less than an hour of the 2016 final before the injury curse struck once more.

The simple conclusion is that Messi has been most effective for Argentina when Di Maria has been on the field, opening up the pitch with his pace, closing down spaces with his spirit of sacrifice. 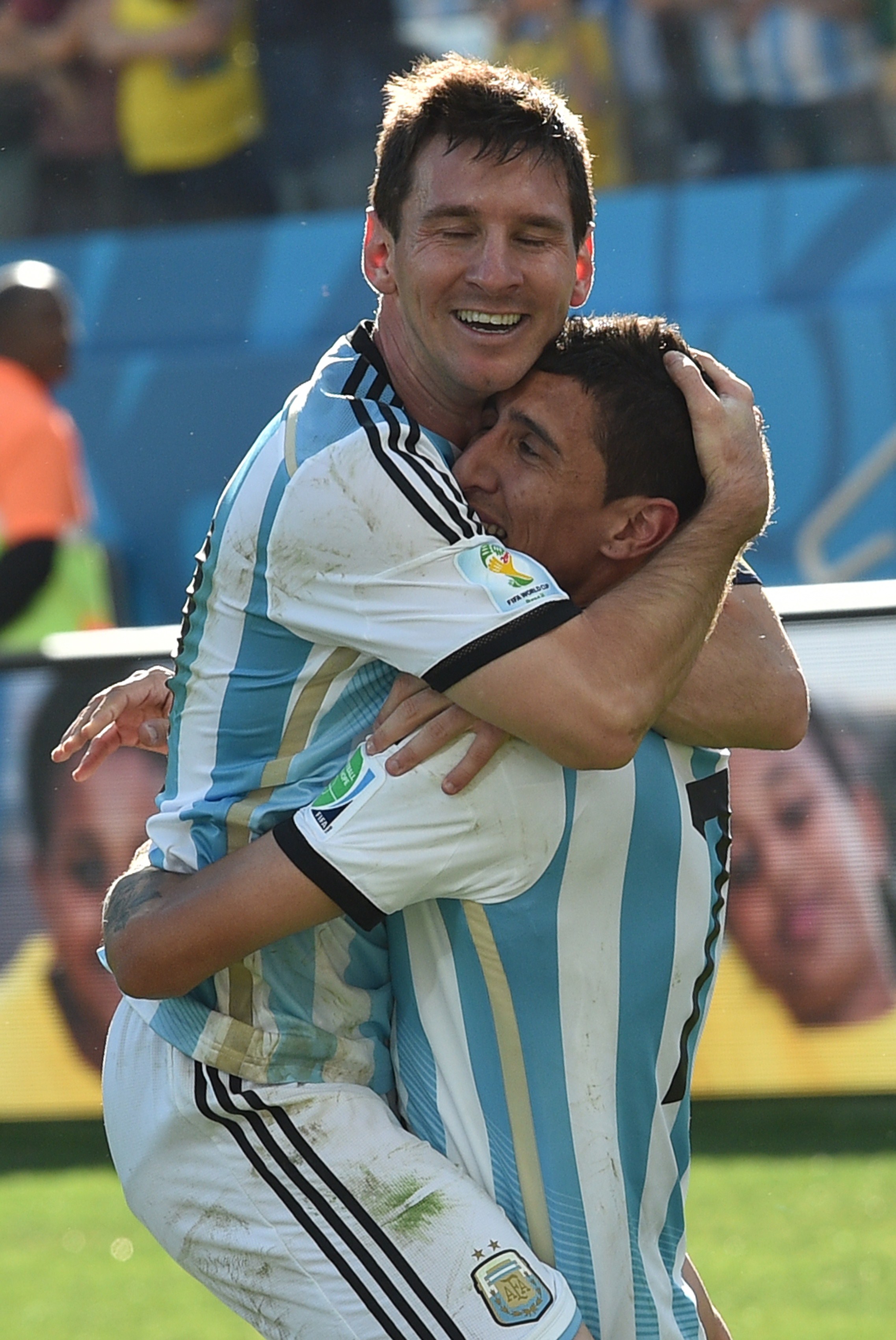 This perhaps sheds light on one of the striking characteristics of Angel Di Maria – an absence of ego.

He seems happy to do whatever the team needs, to operate as part of the supporting cast, be it to Lionel Messi, Cristiano Ronaldo or Neymar and Kylian Mbappe.

He may be one of the most under-rated players of recent times – and Manchester City will under-estimate him at their peril.