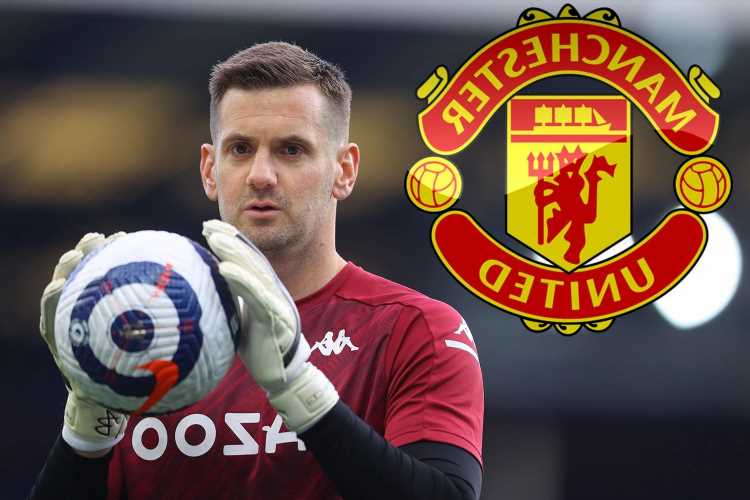 TOM HEATON has agreed to join Manchester United from Aston Villa on a free transfer, according to reports.

The former England stopper is out of contract this summer and is set to take the third-choice keeper spot at Old Trafford. 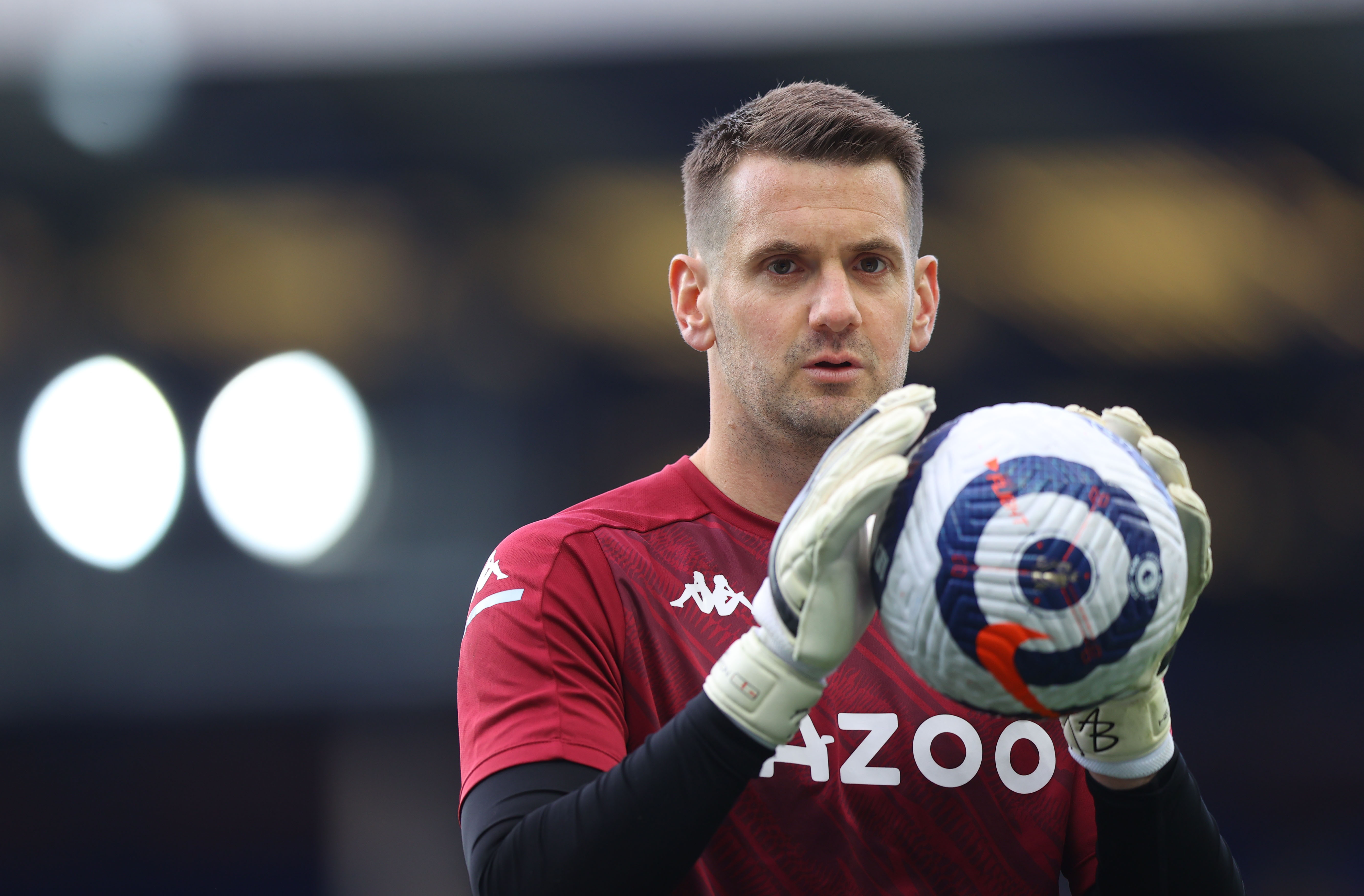 Heaton, 35, spent six years at Burnley before making the switch to Villa two years ago.

But he is surplus to requirements having lost his place to Emi Martinez who joined from Arsenal last summer.

Last month, SunSport exclusively revealed United were in for Heaton – as well as another former Red Devils ace, Sam Johnstone.

And now the deal is done, according to the Mirror.

Heaton will have to be happy as a No 3 with David De Gea and Dean Henderson on the books.

Outcast Sergio Romero is on his way out so Heaton will replace him.

Heaton is the type of solid pro who would fit the bill.

Like Johnstone, Heaton was a youth keeper at Old Trafford and stayed on their books until 2010.

He spent eight years at United between 2002 and 2010, but failed to play a single game – loaned out six times before being sold to Cardiff.

The veteran is seen as a good role model to their younger keepers which is also said to be a plus.

Argentinian stopper Romero, 34, has long been looking to force a move away from Old Trafford – with both himself and his wife lashing out at the Red Devils last year following a failed move to Everton.

But Romero will finally leave Man Utd after six years at the club when his contract expires this summer.