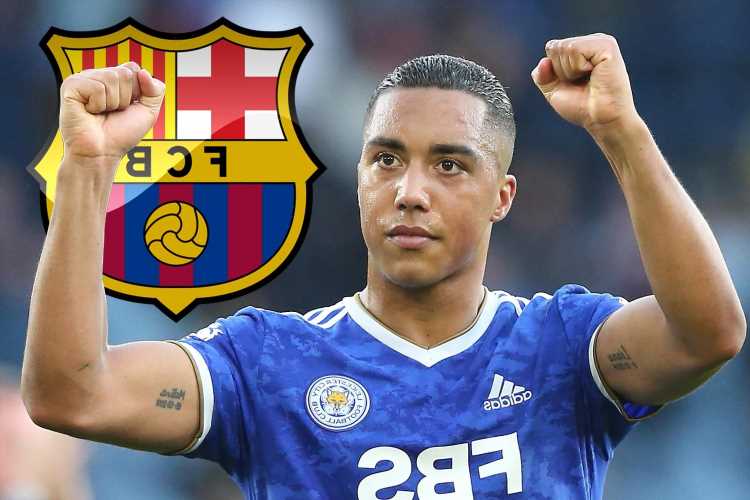 According to reports, the Spanish giants have been keeping tabs on the Belgium international and have been impressed by his recent performances. 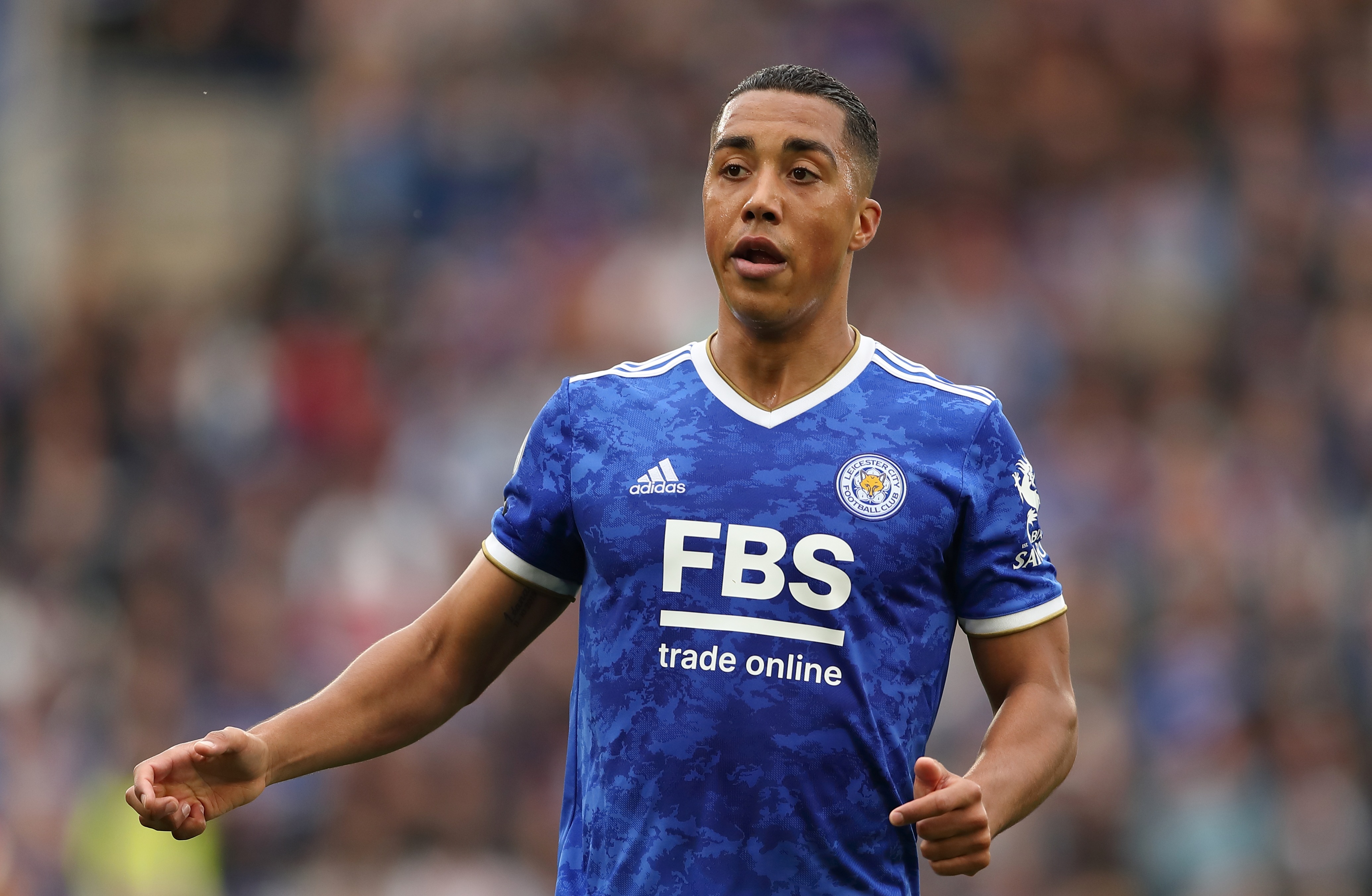 Tielemans, 24, has played every minute of Leicester's Premier League campaign so far this season and was outstanding in the Foxes' 4-2 victory over Man Utd on Saturday.

The Belgian signed for Leicester for £40m in 2019 after a successful loan spell from Monaco and has since missed only one league game for the club in over two seasons.

It is claimed Barca see Tielemans as exactly the kind of player they need to toughen up their midfield, as well as being big admirers of his passing ability and technique on the ball.

But the cash-strapped club are unable to make an approach because of their well-publicised financial issues, after reporting huge losses of £408m after tax last season.

The only way the club could feasibly sign the player would be on a free transfer, but Tielemans' contract doesn't expire until summer 2023.

And with wealthier clubs like Man Utd, Liverpool and Real Madrid all also interested, it seems unlikely that Leicester will allow the player to leave for free when they could cash in.

The Foxes are reportedly locked in contract negotiations with Tielemans and are making every effort to convince him to stay at the King Power Stadium.

But Tielemans is reluctant to commit himself, telling Sky Sports: “There's no update really. I'm open to everything. The transfer market has just closed, but I want to keep as many options as I can open.

"As long as I'm here I will give everything for the club. I've already done so, but I will do so even more.

“The contract situation is just something that is going on in football, it's a normal situation.

I want to keep as many options as I can open

Tielemans was awarded Leicester's Player of the Season award for 2020-21 and scored the winner in their FA Cup final victory over Chelsea with a stunning long-range strike.

Leicester boss Brendan Rodgers said of Tielemans: “I hope we can have him for longer. He is a top-class professional, a great guy and someone I love working with.

"He is very focused on his football and doesn't get sidetracked at all. As I have said before, I will give him everything to help him continuously improve and he will continue to give us everything too.

"For me and Youri, it just continues – our relationship. Hopefully, we can resolve something in the future."

Rodgers may be desperate to keep his star-man, but Leicester have shown in the past that they are prepared to sell players for a big profit when the right offer comes in.

The Foxes have cashed in on stars such as Ben Chilwell, Harry Maguire, Riyad Mahrez, Danny Drinkwater and N'Golo Kante for a combined fee of around £260million over the last five years. 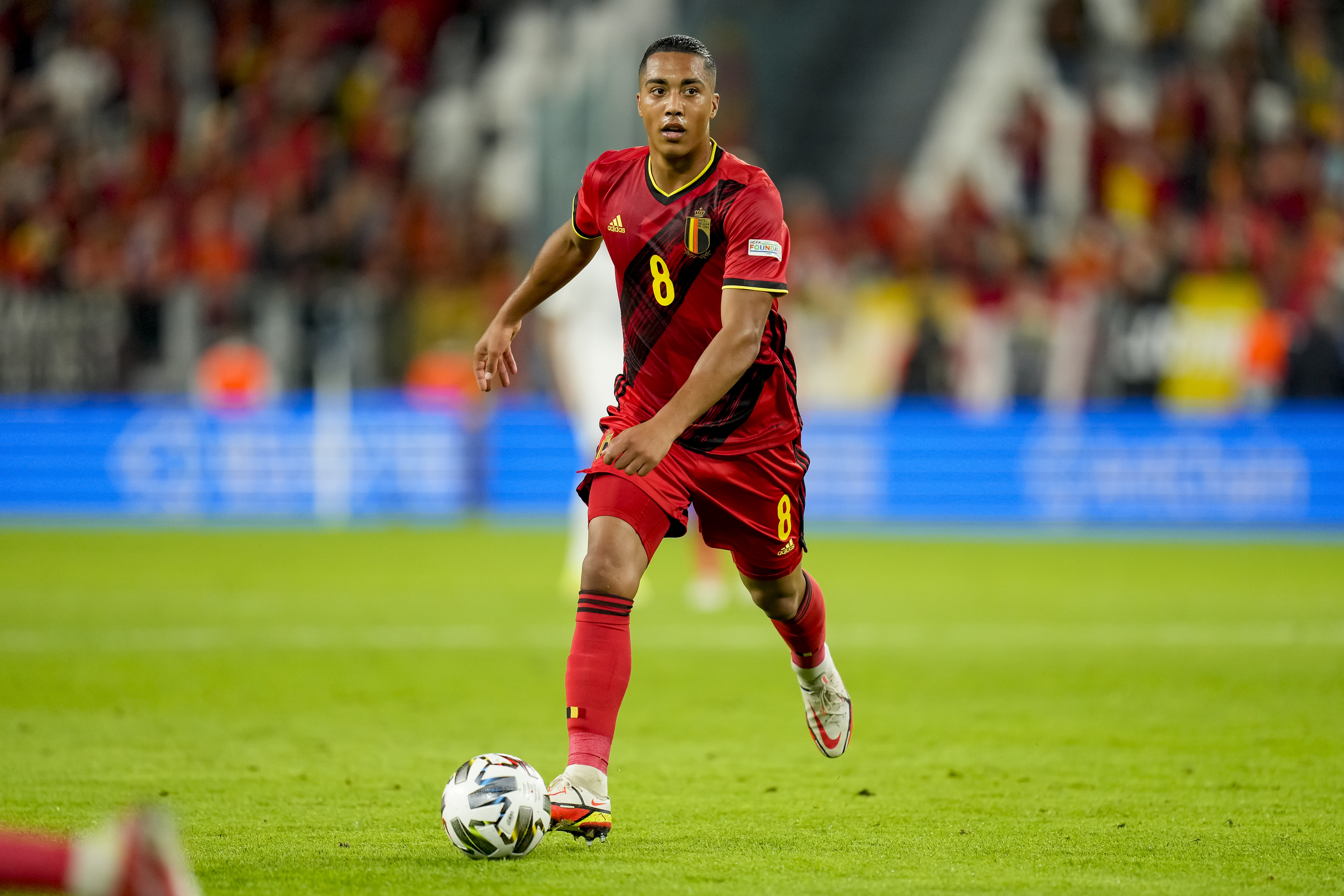