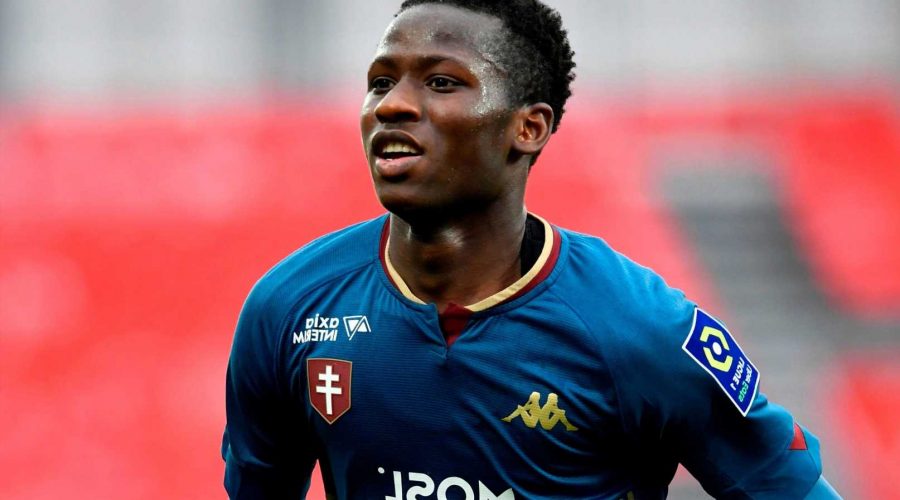 MANCHESTER UNITED have been joined by Chelsea and Manchester City in a transfer race to land teenage sensation Pape Matar Sarr.

The 18-year-old Metz midfielder could be heading for a move to the Premier League with United leading the clubs chasing his signature. 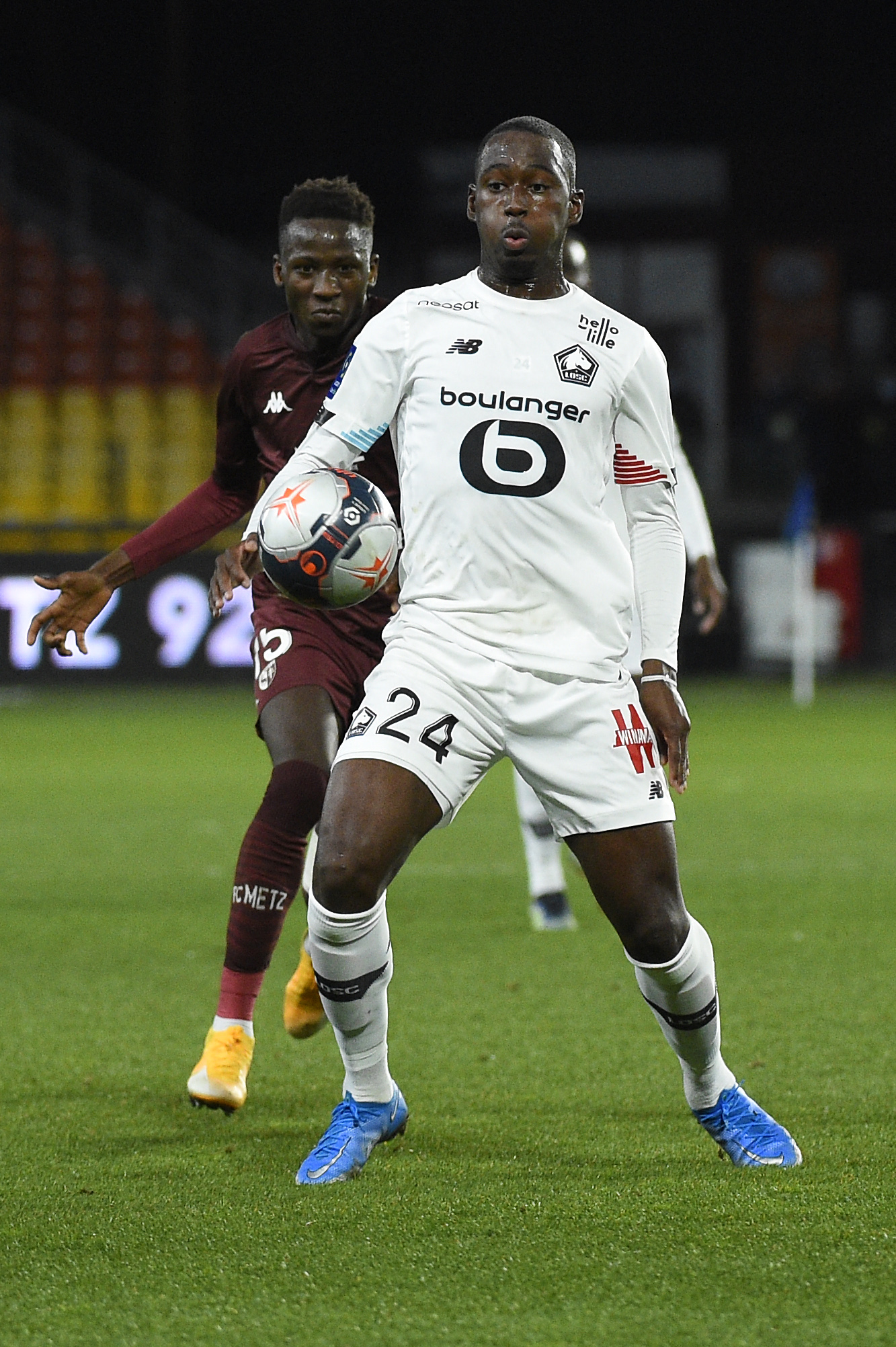 The 18-year-old burst on the scene with a series of impressive performances after breaking in to the Metz team.

The Senegalese talent won his first cap for his country in an Africa Cup of Nations qualifier against Congo in March.

United have been tracking the rising star and the Red Devils are set to face competition from Chelsea and champions Man City.

Sarr is capable of playing across the whole midfield and his versatility and athleticism has increased interest in him.

Sarr signed a five-year contract with Metz last season and the French club have bargaining power with the midfielder on a long-term deal.

The Premier League clubs are reportedly willing to loan him back to Metz for the rest of the season if they can secure a permanent deal.

The teenager could gain valuable experience of regular game time in France before adapting to English football.