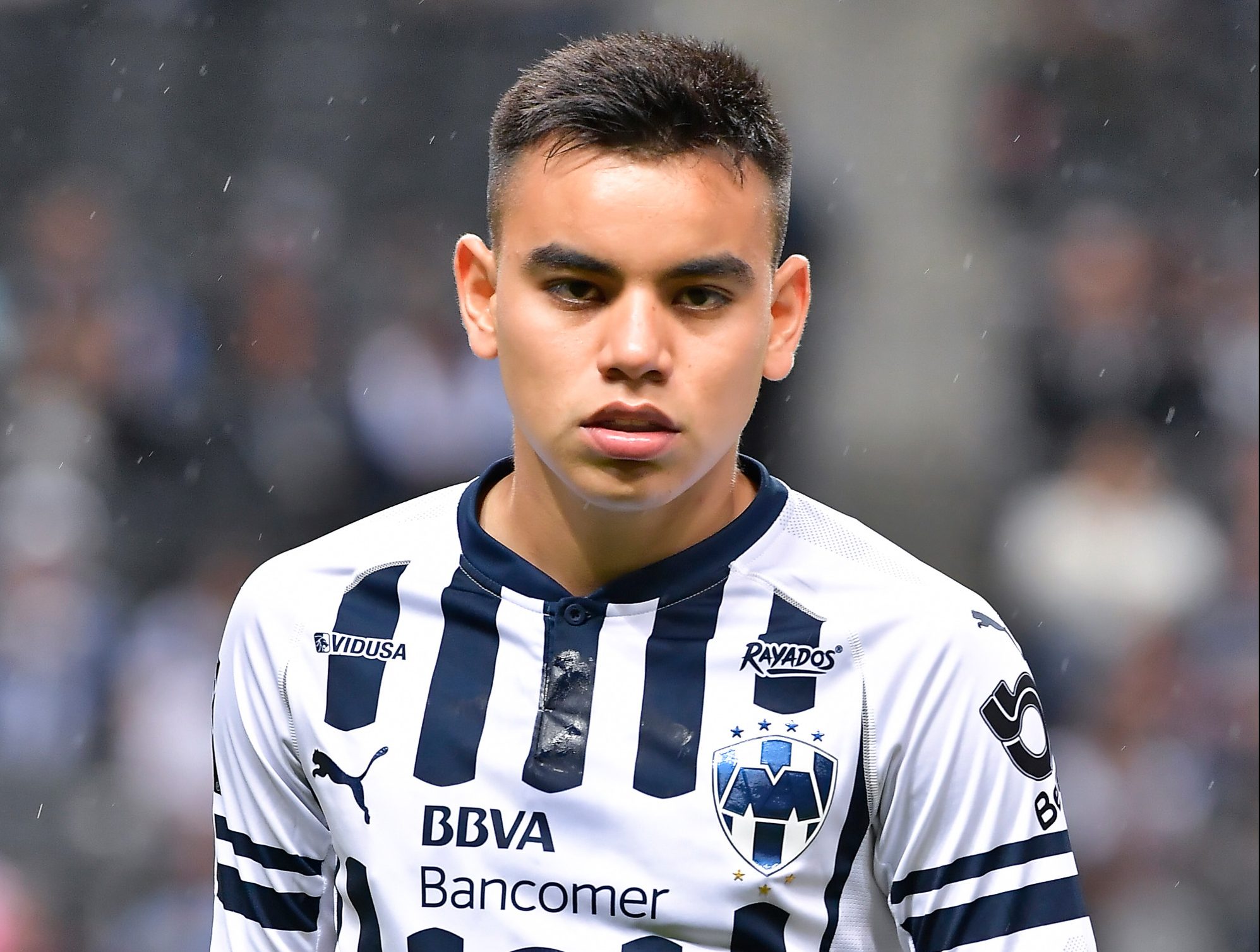 And it’s believed United are looking to sign Rodriguez to boost their numbers in the centre of the park.

Rodriguez, 22, helped his side win the Central and North American version of the Champions League earlier this year.

And his fine performances also saw him earn his first cap for Mexico in March.

Rodriguez is regarded as a fine young talent and he could now be on his way to Old Trafford this summer.

While Nemanja Matic’s future is also in doubt after an underwhelming season.

Club-record signing Paul Pogba is another United ace linked with an exit.

And that would leave United with just Fred and Scott McTominay as their only two recognised centre-mids.

Rodriguez could be joined in the heart of the field by Monaco’s Youri Tielemans, currently on loan at Leicester.

While United are keeping tabs on Adrien Rabiot, who is leaving PSG on a free transfer at the end of the season.