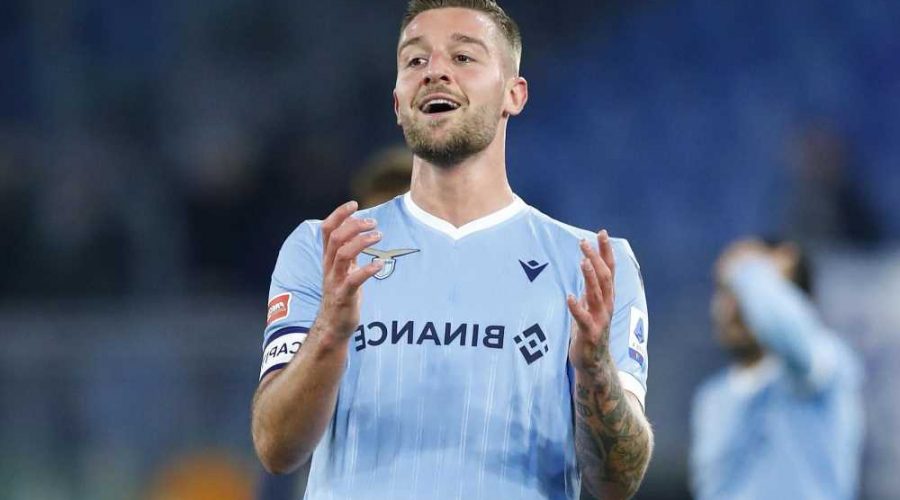 MANCHESTER UNITED are reportedly in pole position to seal a move for Lazio midfielder Sergej Milinkovic-Savic.

Both the Red Devils and Paris Saint-Germain are said to be leading the race for the 27-year-old after lodging £55million bids. 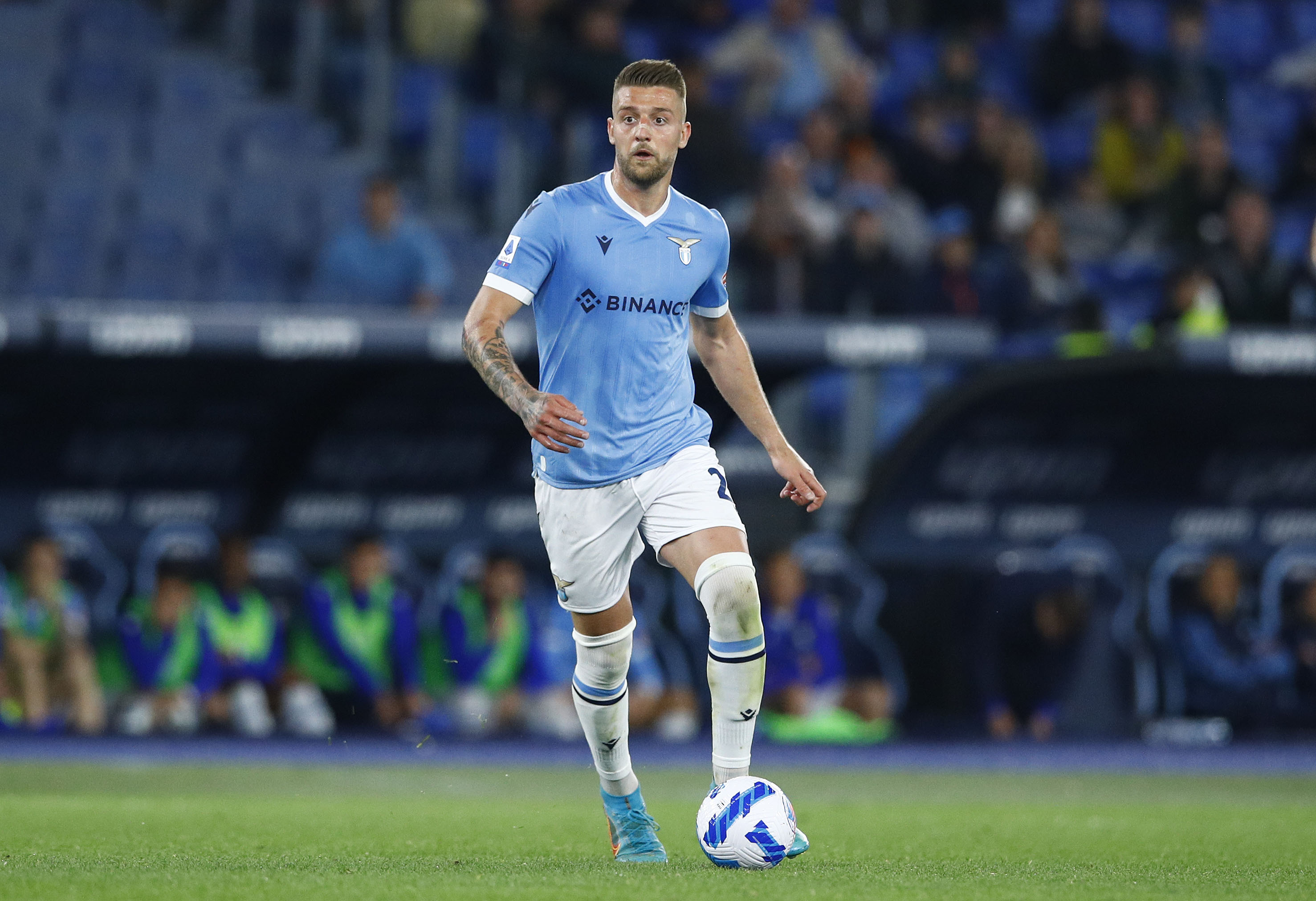 Milinkovic-Savic's agent jetted into to Italy over the weekend to watch him in Lazio's 2-1 defeat by AC Milan on Sunday.

And he is said to have presented the offers from Manchester United and PSG to his client, as per to Sport Witness.

Lazio though are thought to value their star midfielder at closer to £85m.

Milinkovic-Savic is out of contract in 2024, but the Serie A outfit are understood to be willing to let him leave this summer.

Talks with Manchester United and PSG are scheduled for before the end of May, and Gazzetta dello Sport claim both clubs are leading the race for his signature.

Elsewhere there is also reported interest from Juventus.

But Lazio are unlikely to bag the £85m they want for the Serbian international, with £60m said to possibly be enough to secure his services.

A central midfielder is top of Erik ten Hag's wishlist for the upcoming transfer window.

Paul Pogba is set to depart the club when his contract expires in the summer.

And Milinkovic-Savic has been identified as a possible replacement.

The midfielder has impressed in the heart of Lazio's midfield this campaign, scoring nine goals and providing 11 assists in 33 Serie A games.