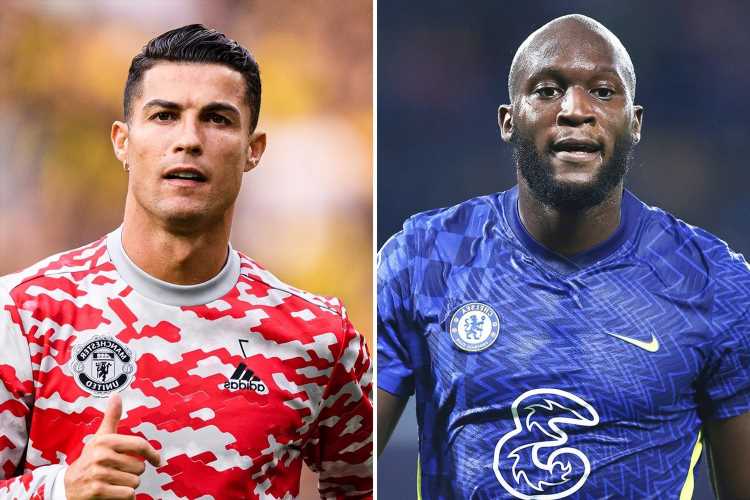 GARY NEVILLE claims this term’s top-flight title battle could be a huge humdinger and the GREATEST he has ever seen.

And the Manchester United hero reckons Liverpool may fall short in the race to win the Prem crown. 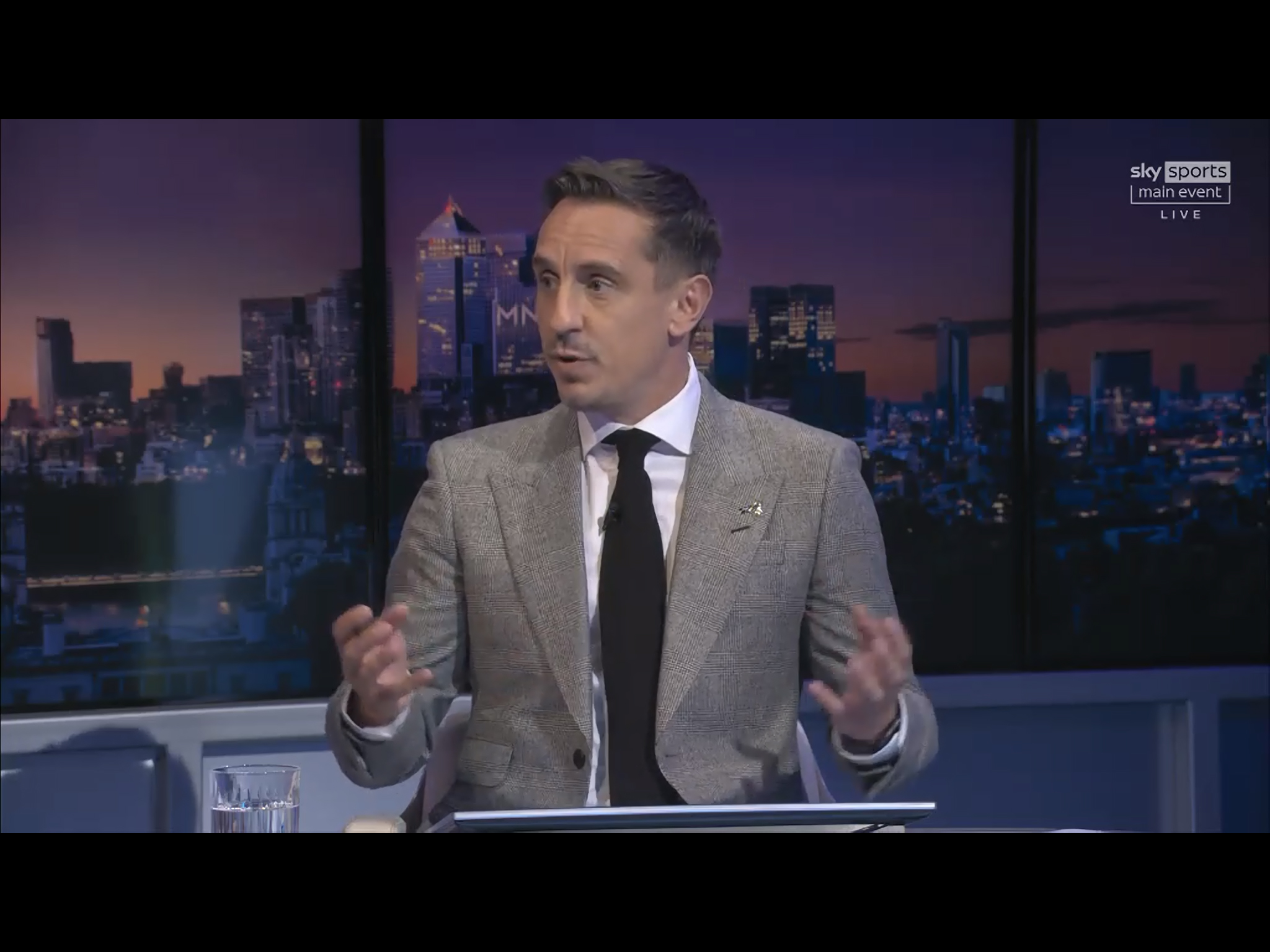 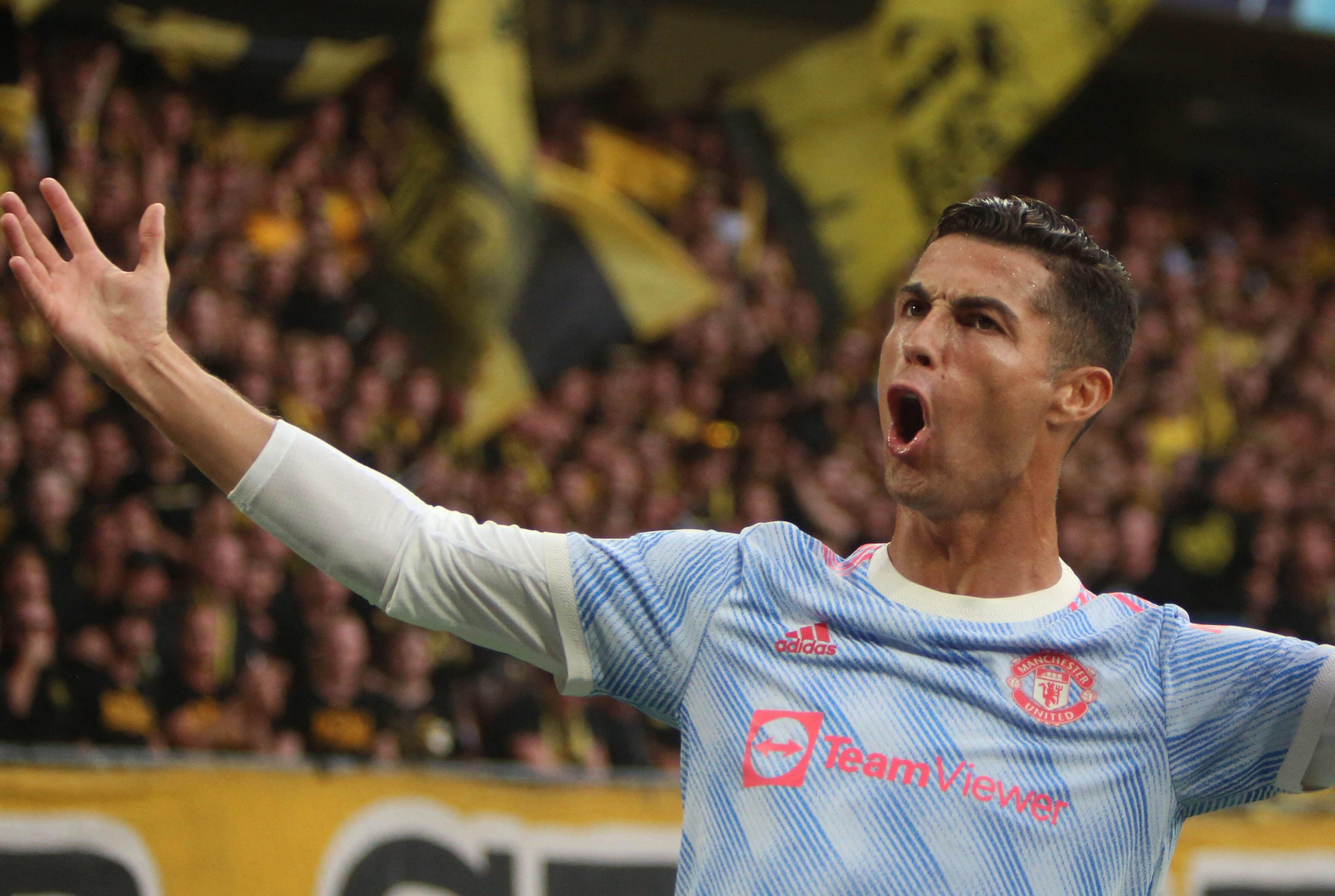 Neville, 46, who is familiar with thrilling title duels from his Old Trafford playing days, was speaking after wins for the top four front runners following their fourth games of the season.

The Red Devils hero told Sky Sports Monday Night Football: “I don’t think I’ve seen in Premier League history four teams as the good as the top four that we’ve got at this moment.

“And I don’t think we have seen the Premier League as good as we have seen it at this point in terms of quality.

“We could have the four best teams in the whole of the world at this time in terms of Chelsea, United, City and Liverpool.”

Neville, who won 28 trophies including 12 Prem titles during his glittering club career, was part of a United side that enjoyed a fierce rivalry with Arsenal in the late nineties and the early noughties.

But the football pundit reckons the current four-way race is of the highest standard he has seen so far in the Prem, with players of the calibre of Romelu Lukaku and Cristiano Ronaldo.

The Sky Sports commentator added: “City’s team are exceptional. Chelsea are strong like you wouldn’t believe.

“And Manchester United with the introduction of [Cristiano] Ronaldo, [Jadon] Sancho and [Raphael] Varane are going to be right in there amongst it.

“We’ve never had really a true title race of four teams. This could be a massive ding dong this season.

“The games week in, week out are really good, the atmospheres are good, the quality is good [in terms of] the speed of the game, the athleticism in the players.

“This is absolutely top-level that we are witnessing at this moment.”

Despite Liverpool having most of their main starting 11 back in action, Neville the title may end up with one of the Reds' rivals.

Jurgen Klopp’s men are three points ahead of their rivals courtesy of a 3-0 win against Crystal Palace at Anfield – although Chelsea and United both play Sunday.

Neville said: “Liverpool’s first 11  – if they can keep them fit – is the best 11 in the Premier League.

“Am I worried about Liverpool with what they have achieved in the last few years in terms of getting back to that (title-winning) level? Yes, I am.

`"But that starting 11 is still exceptional, I don’t have any doubts about that.”