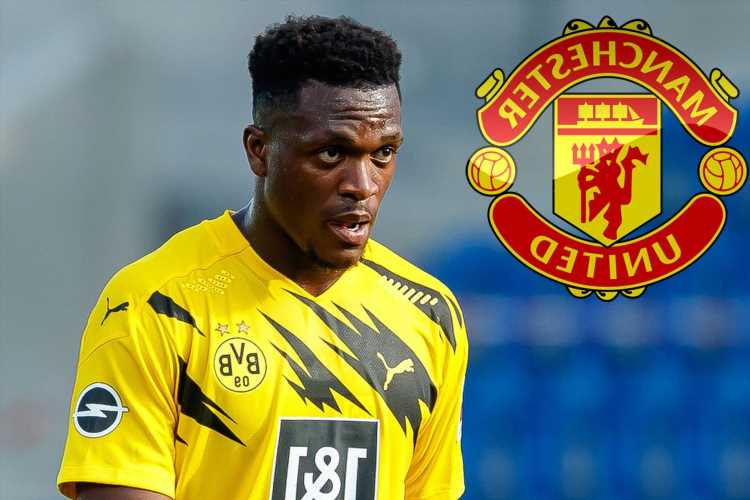 The 22-year-old would be available for free in the summer when his contract with the Bundesliga giants expires. 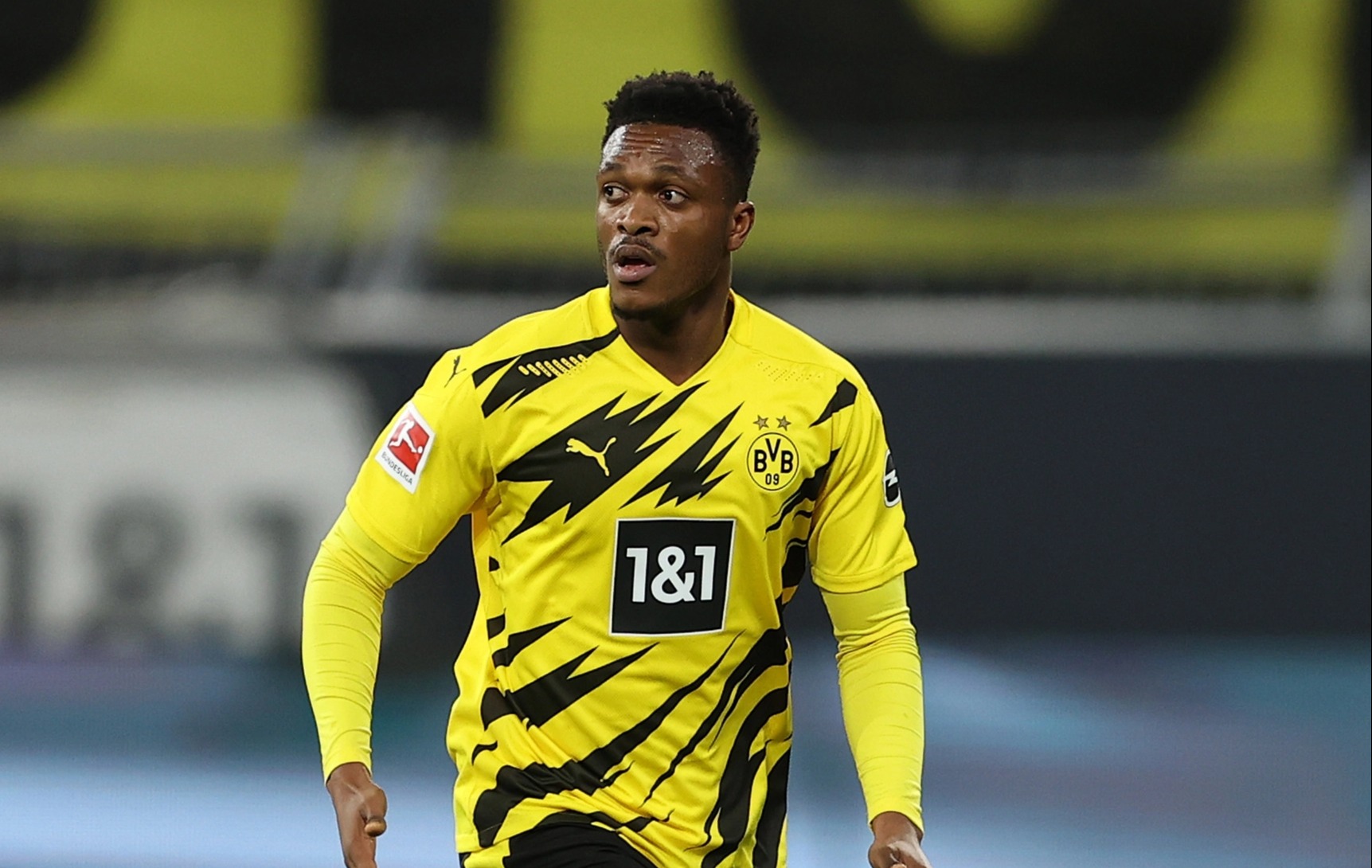 FootMercato reports United are looking to bring in the giant defender on a temporary basis this month ahead of a permanent deal at the end of the season.

Interim boss Ralf Rangnick is assessing his options in defence after a string of injuries to his squad.

Skipper Harry Maguire missed the 1-0 defeat by Wolves after picking up a knock.

Eric Bailly tweaked his hamstring playing against Burnley last week and Victor Lindelof is trying to shake off the effects of Covid.

Rangnick was forced to recall Phil Jones for his first senior game since January 2020 for the drab Wolves loss.

And the France U21 star was also wanted by Arsenal boss Mikel Arteta before he moved for Brighton’s Ben White.

Zagadou has played 13 times for Dortmund this season after recovering from a lengthy knee injury.

And Rangnick believes he could do a fine job for United at the back alongside fellow Frenchman Raphael Varane.

But Dortmund are also keen on keeping Zagadou in Germany and have opened talks over a contract extension.