CHRIS SUTTON has claimed that Manchester United need to spend more than £1billion to be able to compete with Manchester City and Liverpool at the top of the Premier League.

The 1995 league winner launched a verbal attack on the under-performing United stars that ex Spurs manager Harry Redknapp believes to be the worst of the Premier League era. 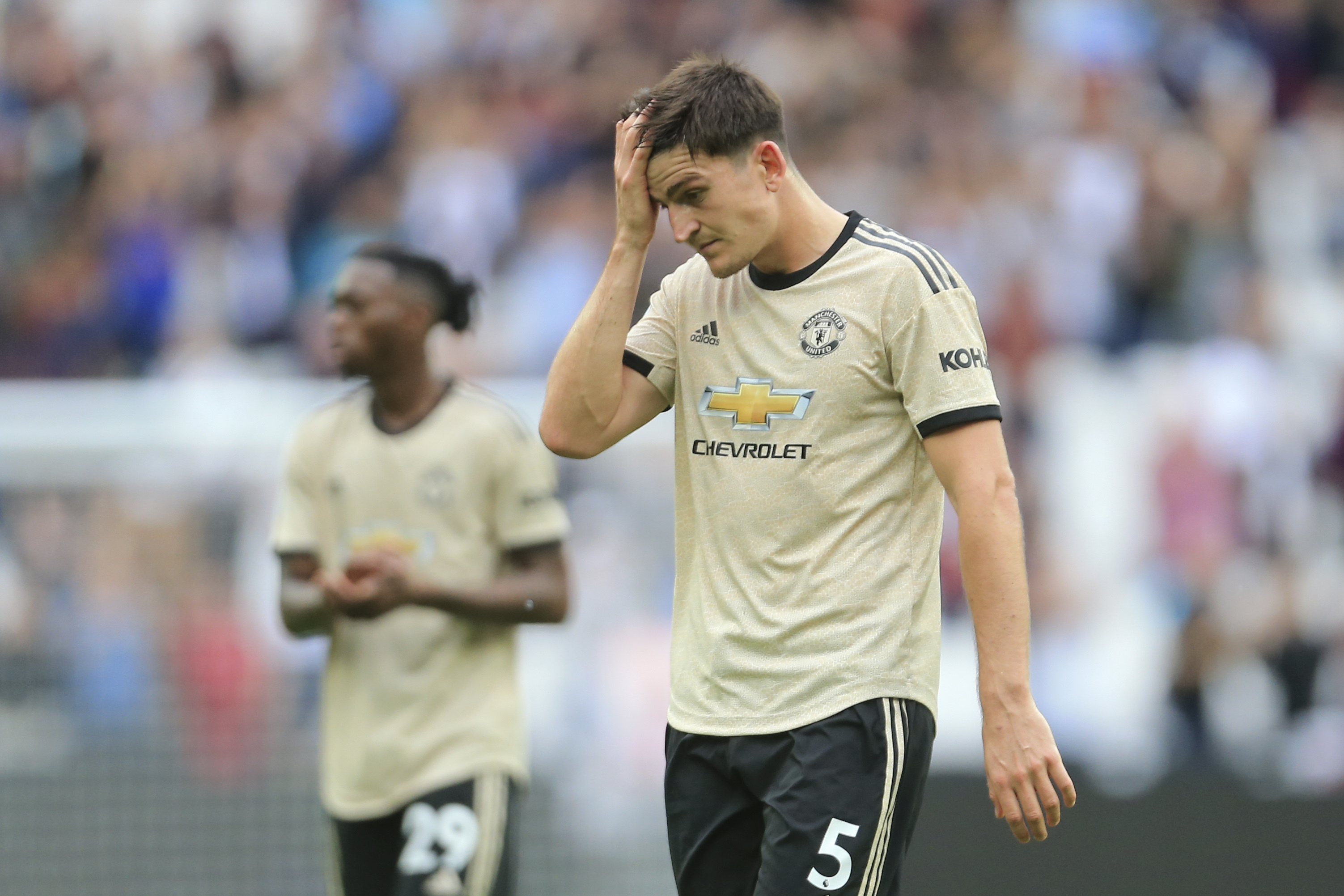 Ole Gunnar Solskjaer's side were awful on Sunday at the London Stadium as they slumped to a 2-0 defeat against West Ham.

And in the aftermath, Sutton told the Mail: "How much would Manchester United have to spend to stand a chance of competing with Manchester City and Liverpool? I came to the conclusion it would take more than a £1billion. Seriously.

"With Paul Pogba injured, Ole Gunnar Solskjaer fielded a midfield two of Scott McTominay and Nemanja Matic at West Ham. I'm not sure that is even top-ten worthy."

Sutton, a prolific striker himself in his career, stuck the boot into United's attacking options.

"In attack they had Andreas Pereira, Juan Mata and Daniel James behind Marcus Rashford. Mata has been a fantastic footballer over the years but he is a passenger at number ten now.

"Pereira and James are development players. The latter in particular has potential but at 21 and so new to the Premier League, he is bound to be inconsistent.

"After failing to replace Romelu Lukaku, there is pressure on Anthony Martial and Rashford.

"Martial's best season was when he scored 11 goals in the top flight in 2015-16. Rashford's best was 10 last season, and he was forced off injured on Sunday.

"To compete for the big trophies you need big players and United don't have those.

"What's the solution to all this? I don't think it is to sack Solskjaer.

"I'm not saying he is carrying it out well, but at least he has a plan. He is developing younger players, partly because he has no choice."

When quizzed about Manchester United's situation on talkSPORT, Harry Redknapp also believed that the blame shouldn't lie solely with Solskjaer.

The 72-year-old told Alan Brazil: "It's a long way back for Man United, the team is nowhere near good enough.

"You can talk about Ole and you can criticise the managers, but the players he has are what they are.

"You looked at Man United before that game and you thought, 'what an average looking team'. 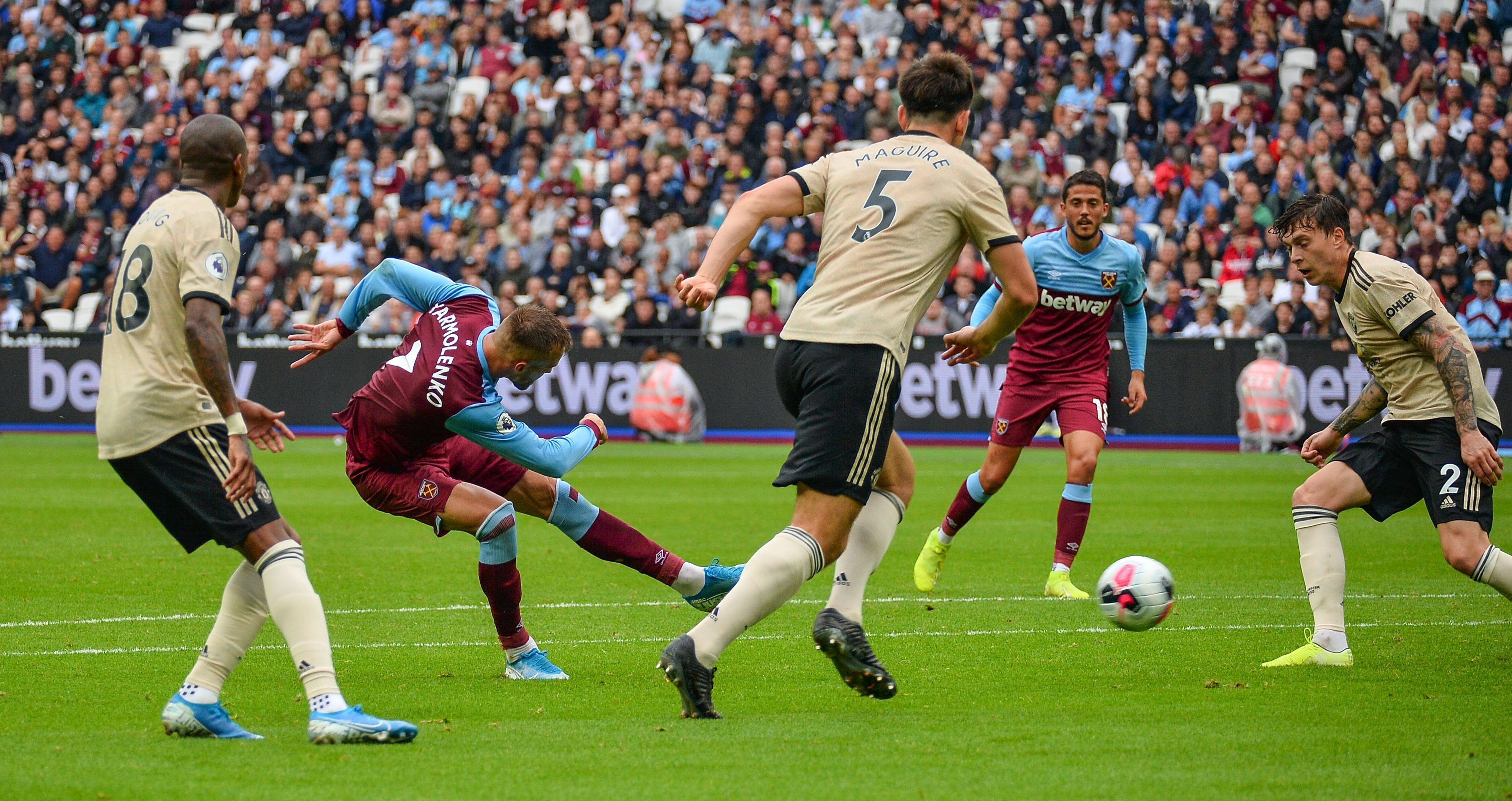 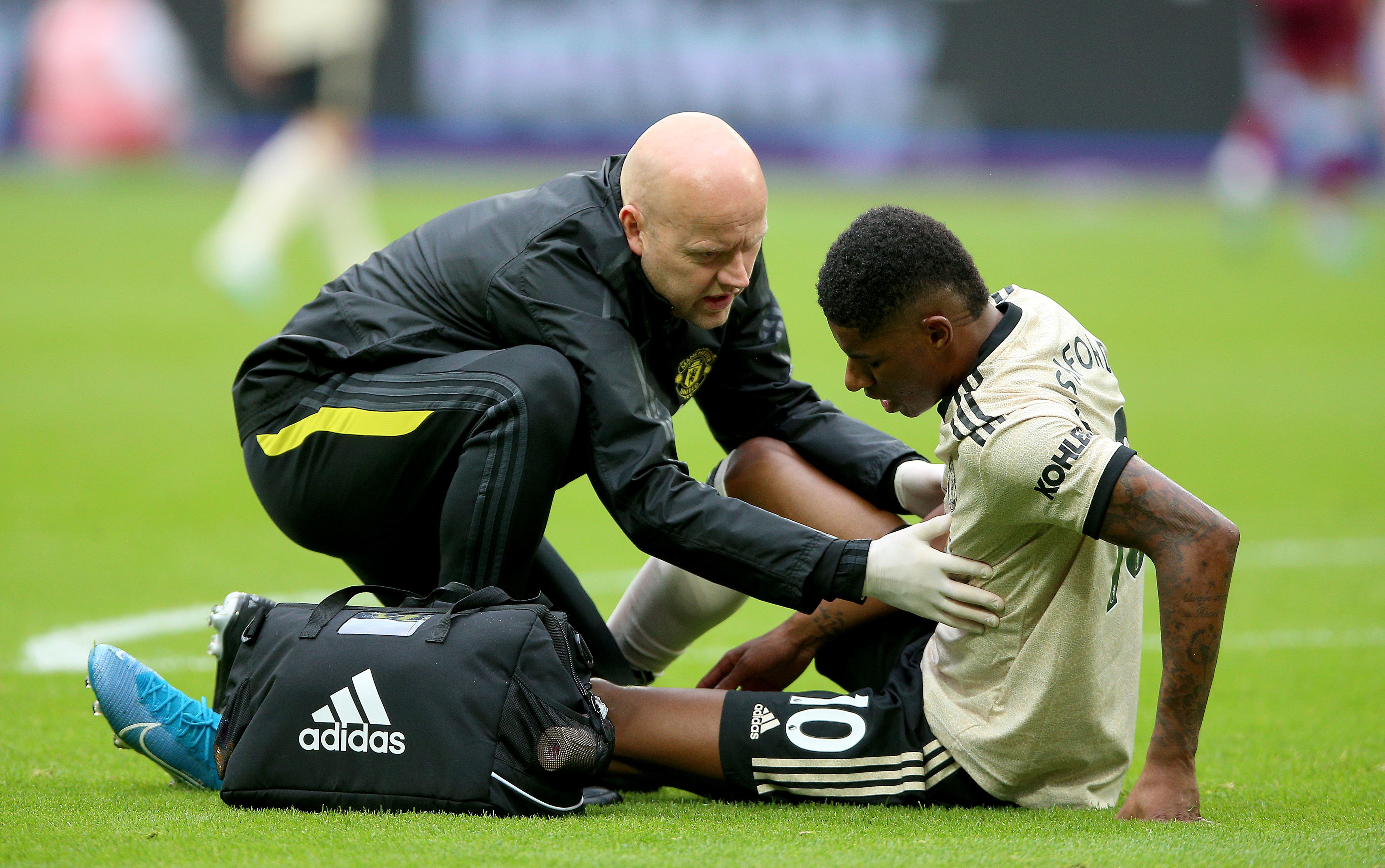 "West Ham looked a better team, that's where United are, they're a very average bunch at the moment I'm afraid.

"The fans are going to suffer that unless they go and buy another four or five good players over the next year or two.

"That's where they are, they are just not good enough."

SunSport columnist Alan Shearer labelled Solskjaer's side as 'unbelievably bad', and it looks a long road ahead for the Red Devils boss.

On Wednesday night they will seek respite as they host Rochdale in the Carabao Cup – before a crunch clash with old foes Arsenal at Old Trafford on September 30.

Their Norwegian boss will be desperate for a big result against the Gunners to ease the pressure mounting on his shoulders.

23/09/2019 Sport Comments Off on Man Utd must spend £1BILLION to compete with Liverpool and City, claims Chris Sutton – as Harry Redknapp calls them worst ever – The Sun
Lifestyle