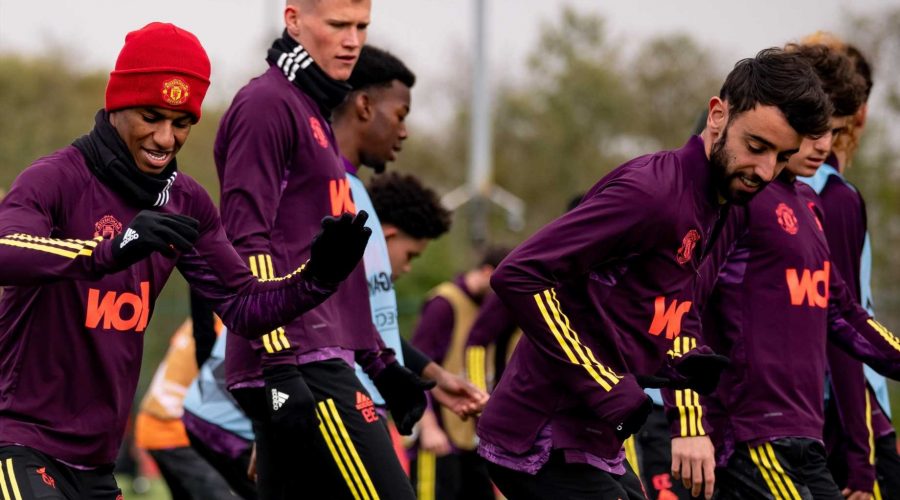 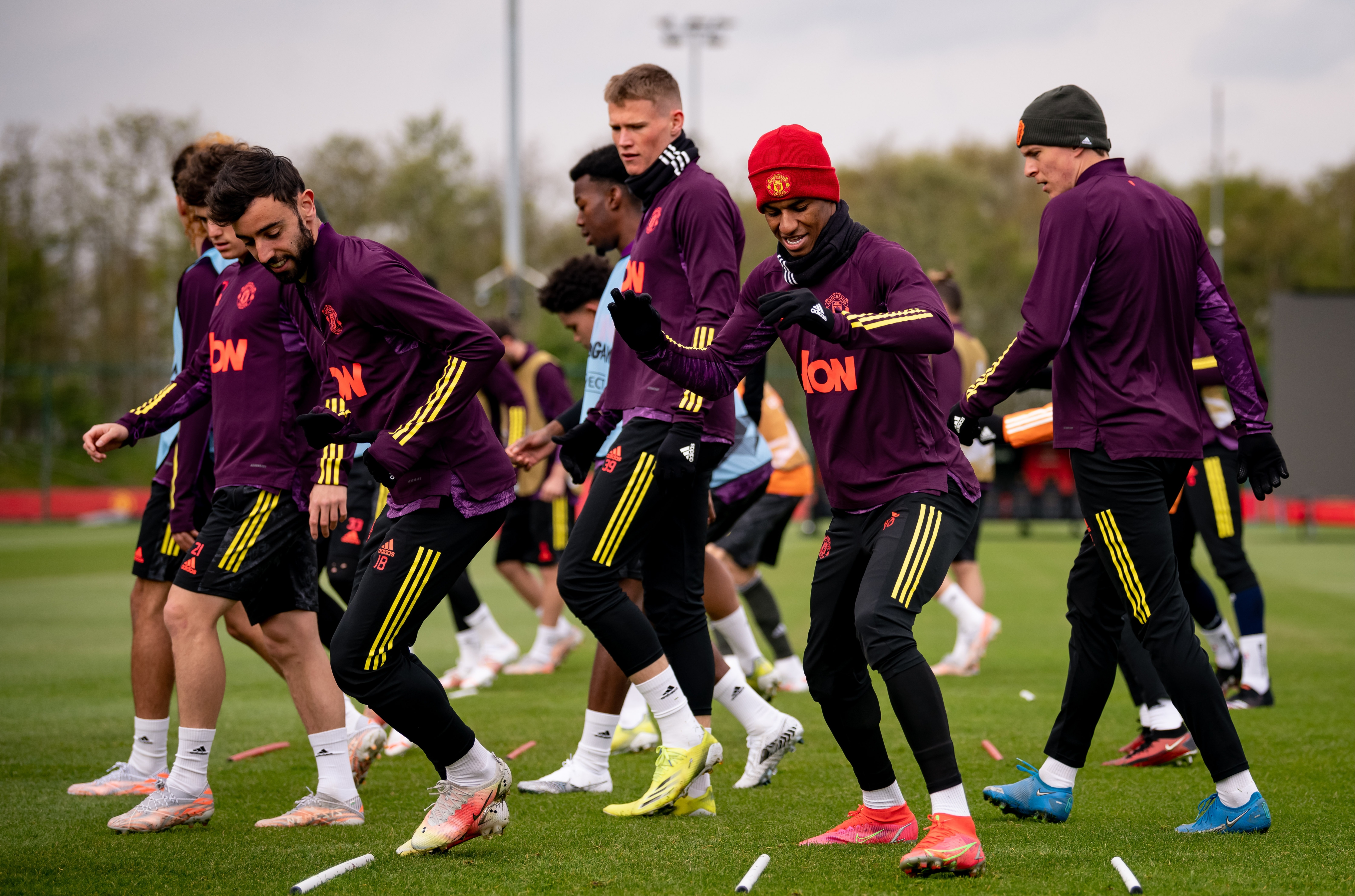 It’s the stage of the competition that Solskjaer’s team limped out of last year.

On Wednesday, Manchester City produced a European performance in the Champions League that Solskjaer will have related to from his days as a United player under Sir Alex Ferguson.

United will tell you they are concentrating on themselves, and the players regularly tweet about 'trusting the process'.

But since Ferguson left in 2013, City have won the Premier League three times and are about to win it for a fourth. They’ve also won the League Cup six times and the FA Cup.

The Champions League is the holy grail but they’ll get there eventually – they have the best manager and sign some of the best players, exactly where United used to be.

In the same period, United have won the League Cup, FA Cup and the Europa League.

These are just some of the reasons why United must win the Europa League this season.

City are the juggernaut that keeps on winning, and Solskjaer must claim the trophy to convince the players and fans that United really are making steps in the right direction.

He won’t lose his job regardless of what happens in the Europa League because qualification for the Champions League next campaign has pretty much already been secured via the Premier League.

Roma are not an easy opponent to overcome, but it’s one the United faithful are expecting to beat comfortably, and the stats favour Solskjaer’s men too.

Bruno Fernandes has been directly involved in more goals in the Europa League than any other player.

And United have not lost at home in a European semi-final since April 1997 (1-0 v Borussia Dortmund in the Champions League), winning four and drawing three of their last seven games.

After their win over Granada in the last round Solskjaer said he 'had not seen too much of Roma'.

That saw Roma fans put banners up near their training ground with Solskjaer's face on them with the quote: "I don't know them and I haven't seen them play."

This will be the seventh meeting between United and Roma in European competition. The Red Devils have only lost one of the previous six (W4 D1) – all of which have been in the Champions League.

Roma striker Edin Dzeko is one to keep an eye on. He’s scored five goals in four previous games against United at Old Trafford, including a double in each of his last two there while playing for City.

So, it’s all set-up for a big night at Old Trafford and one Solskjaer dare not lose.