Ole Gunnar Solskjaer’s under-fire side have won just five of their last 22 matches, and are winless in ten away games, ahead of today’s crunch Prem clash at Newcastle. 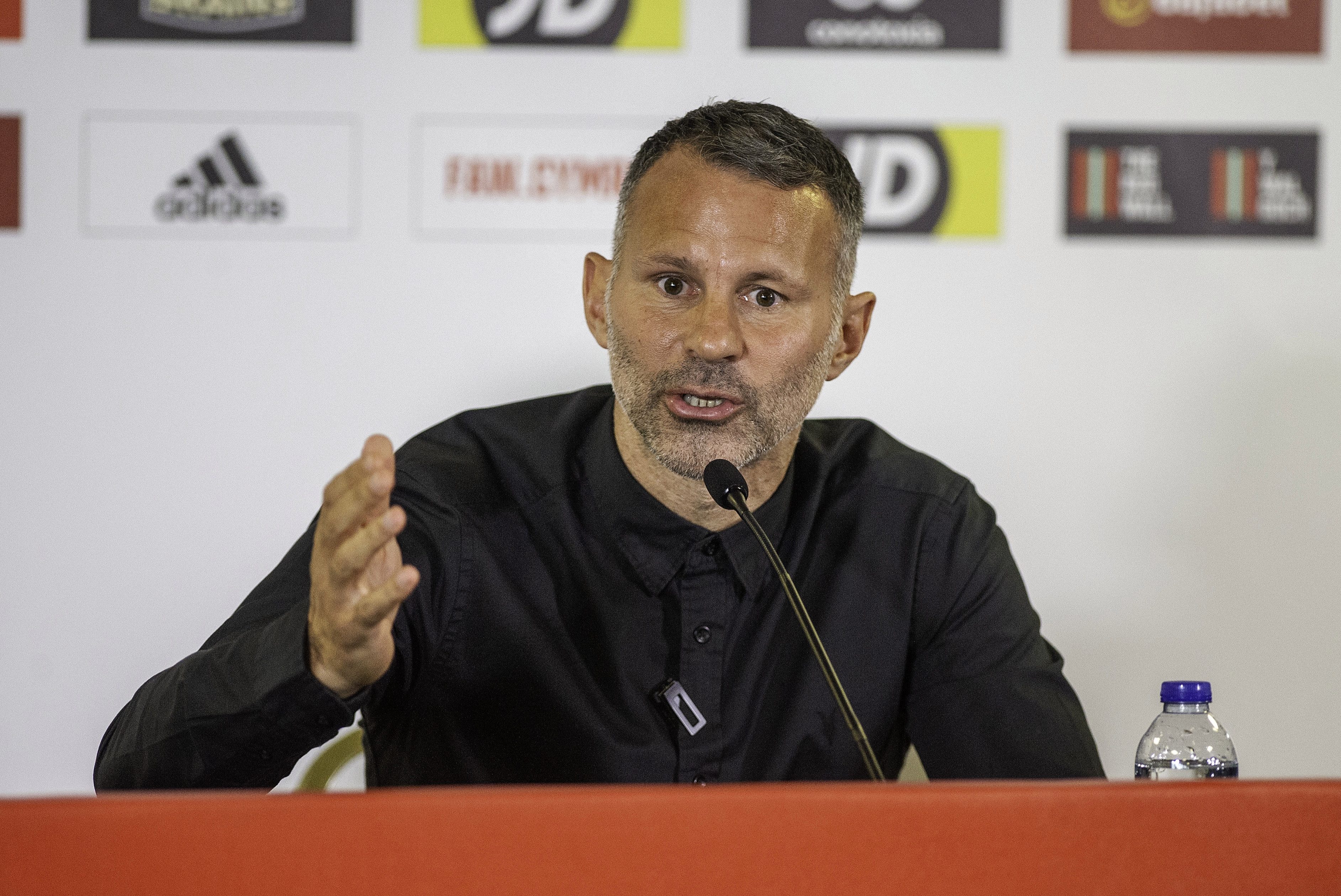 Solskjaer is focused on rebuilding the club with youth at its heart, following the summer departures of star names Romelu Lukaku and Alexis Sanchez.

United, languishing in mid-table in the Prem, began their new transfer strategy with the arrivals of defenders Harry Maguire, Aaron Wan-Bissaka and wideman Dan James in the summer.

But club legend and now Wales boss Giggs, who won 34 trophies during a glittering Old Trafford career, believes the Norwegian is not even halfway through his squad overhaul, with the midfield and strikeforce the next focus.

He said: “I see what Ole is doing and I support that. He’s brought in three players but he probably needs seven or eight.

"So he needs another four or five. But you can’t do that over one transfer window, so you have to be patient because it will be slow.

“What he is trying to do was much needed. He needs time.”

Yet United’s recent history suggests the clock will already be ticking, with the hierarchy unable to show patience with former managers David Moyes, Louis van Gaal and Jose Mourinho.

That experienced trio all lasted less than two-and-a-half years in the hotseat.

And Giggs, who had four games as caretaker boss in 2014 before he became assistant to Van Gaal, says his old team-mate Solskjaer — six months into his permanent reign — will take any win at St James’ Park to ease the pressure.

The Welshman said: “I was with Louis for two years and I know it’s intense.

“Going into an international break as a club manager you want that last result to be a win.” 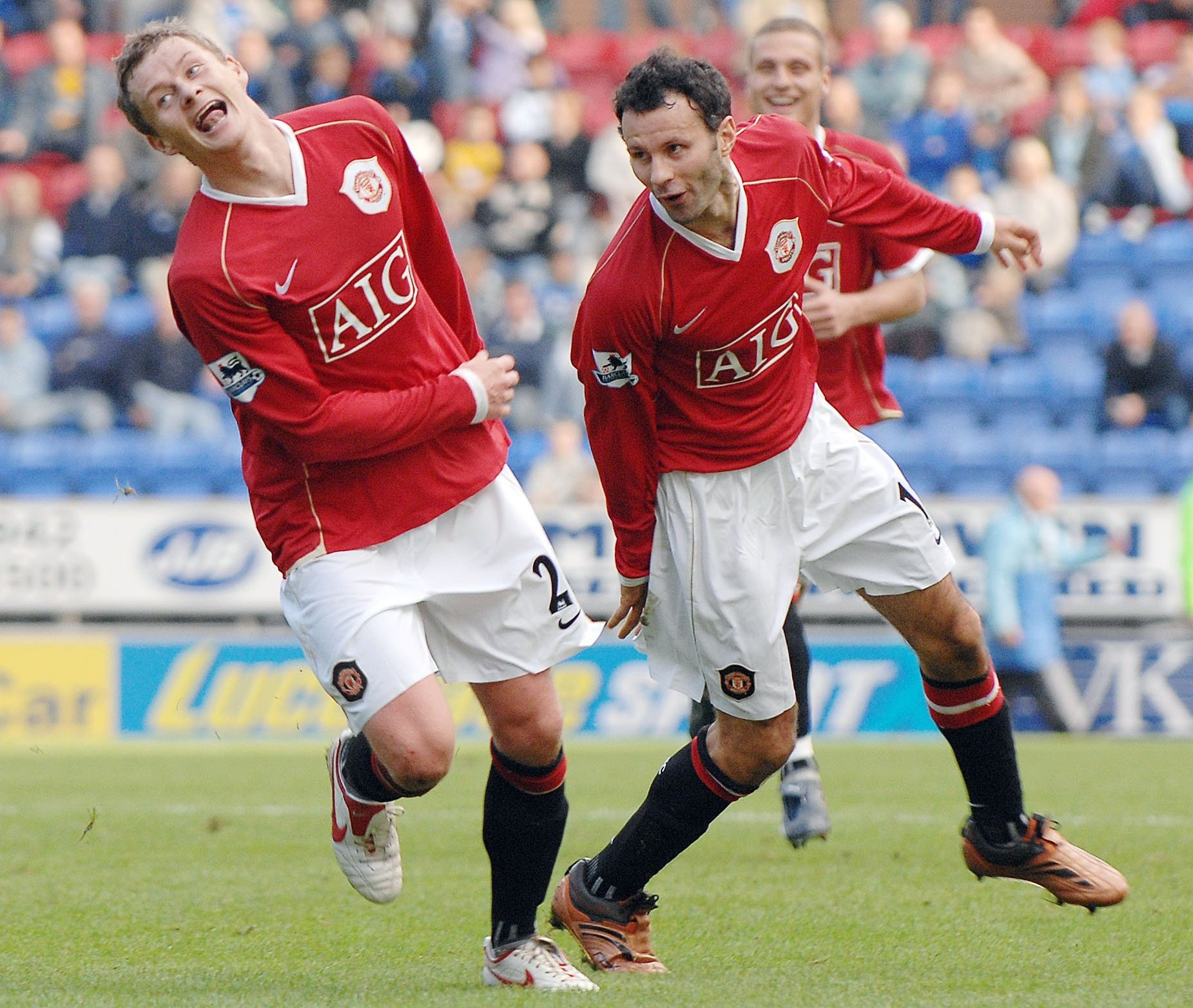 Giggs also played alongside Newcastle chief Steve Bruce at Old Trafford during the golden period of the 1990s.

And, after giving his support to Solskjaer, he backed Bruce to turn around Toon’s fortunes after the 5-0 loss to Leicester last week.

Giggs said: “They are both at massive clubs. When you don’t win regularly at big clubs you are going to get criticised.

“It’s a tough club, Newcastle. I knew him as a player and he was a leader.

“They are both big enough characters to turn it around. Everyone needs time and a bit of luck.

“Every top manager has had luck along the way. You need luck with injuries and the odd decision. It’s a big game for both of them at the weekend.”

Giggs, 45, is preparing for Wales’ Euro 2020 qualifying double-header against Slovakia and Croatia this week.

He is almost halfway through his four-year contract with Wales but has not ruled out returning to the Prem.

He said: “It’s difficult and it’s going to get even more difficult because of the pressure you are under from owners, fans, the media.

"But you know what you are getting yourself into.” 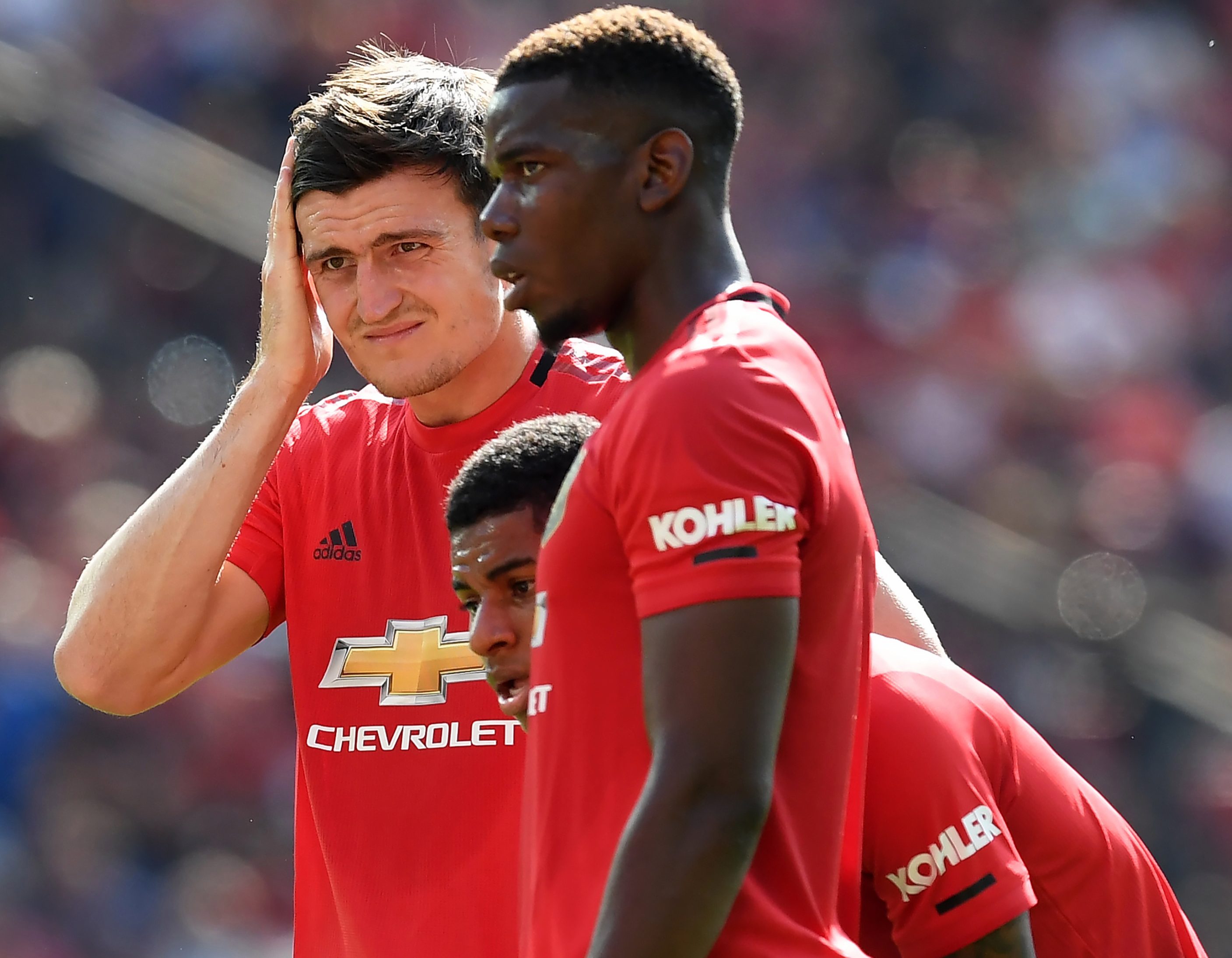