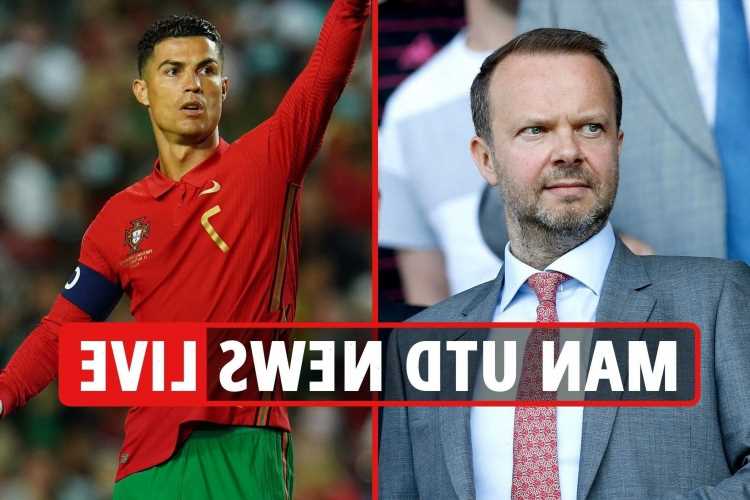 Woodward's understudy Arnold, 50, has been waiting in the wings for a promotion and the switch has been rubber stamped by the Glazers.

Arnold has been at the club for more than a decade and had been in charge of transfers at Old Trafford before the appointment of John Murtough last year.

Meanwhile United are still looking to make a transfer tilt for Jules Kounde.

The French international defender, 22, is also a target for Premier League rivals Chelsea.

Meanwhile, Jesse Lingard could be a surprise addition at the Nou Camp, though Barcelona reportedly face competition from AC Milan.

And it is also reported that the addition of Cristiano Ronaldo is beginning to convince Paul Pogba to stay at Old Trafford.

Follow ALL the latest news, updates and transfer gossip from Old Trafford…