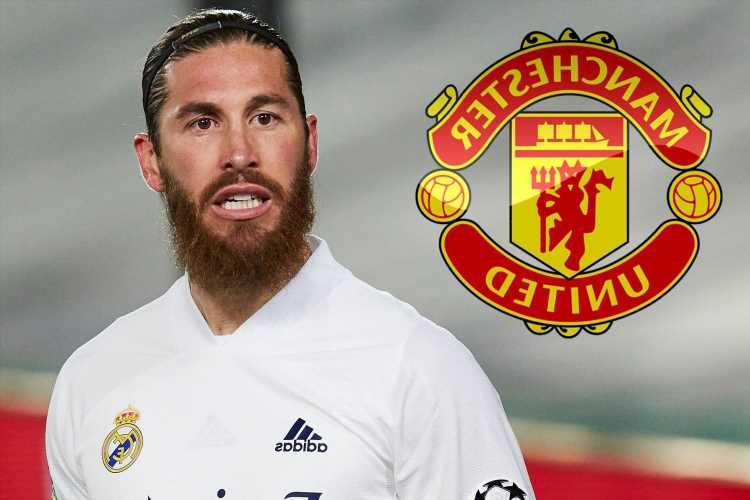 MANCHESTER UNITED are on red alert with Sergio Ramos on the brink of quitting Real Madrid, according to reports.

However, the Old Trafford club face competition from neighbours Manchester City for the Spaniard's signature. 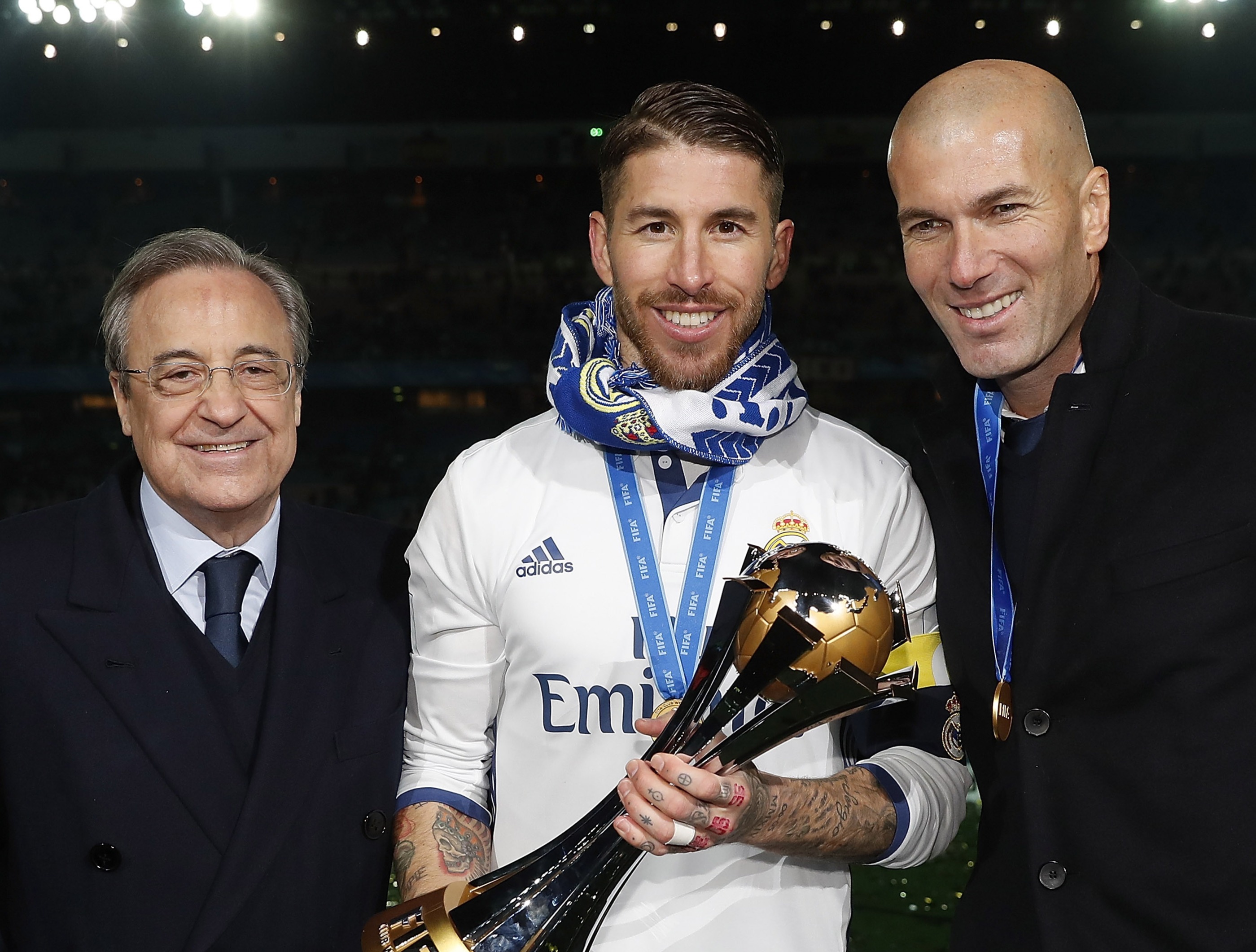 According to AS, Ramos is ready to walk out on Los Blancos after 16 years following a fall-out with club president Florentino Perez.

The captain's contract expires on June 30 and contract negotiations had already stalled over the length of any extension.

However, tensions were made worse when Perez proposed a ten per cent wage cut for players.

Ramos, 35, believed that was done to help fund a transfer for Kylian Mbappe.

It is thought the damage to his relationship with Perez is now beyond repair.

The centre-back, snubbed by Spain for the Euros, was also left out of the promotions for the new kit for next season.

To make matters worse, Real have already confirmed the signing of David Alaba after he left Bayern Munich on a free.

He played 21 times in an injury-hit 2020-21 campaign but looks set to finish at the Bernabeu without adding to his five LaLigas, four Champions Leagues and four Club World Cups.

United are desperate to sign a centre-back to improve the defence and Ramos has been a long-term target.

Ramos would be a free agent but would still demand huge wages wherever he ends up.

Pep Guardiola is keen to bring in more experience and leadership into his squad, especially with Fernandinho and Sergio Aguero leaving.

And the 180-cap international – with 671 Real Madrid appearances – certainly fits the bill with a two-year deal reportedly being offered.

Paris Saint-Germain may also look to try and secure a deal. 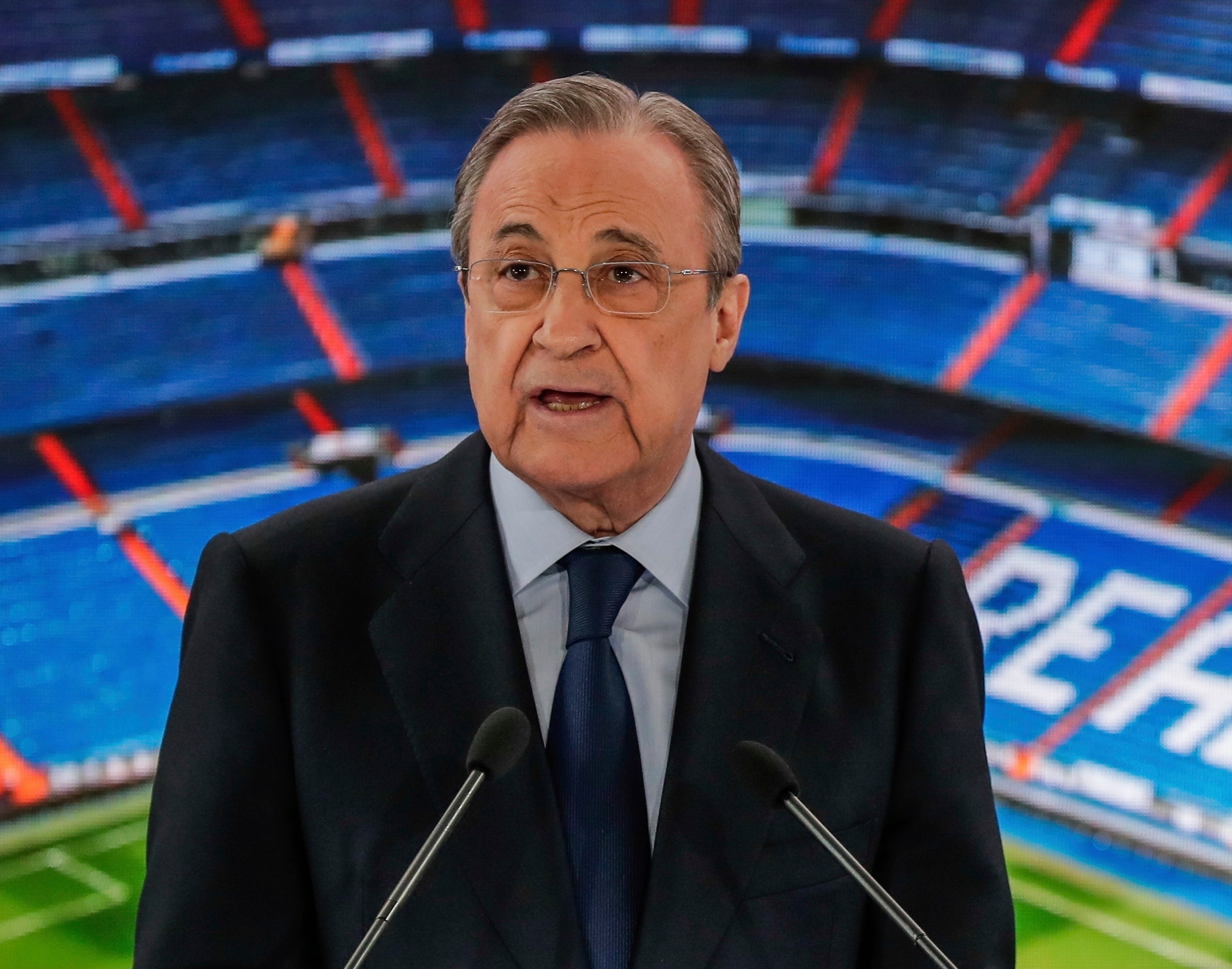