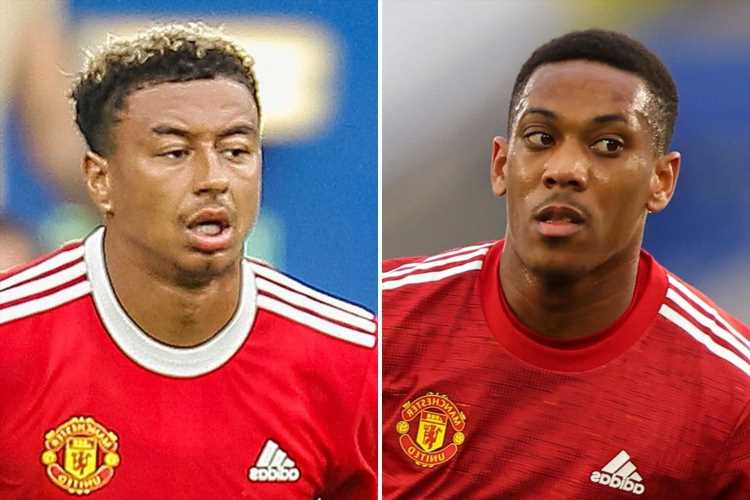 MANCHESTER UNITED are reportedly hoping to sell TEN players this month to fund deals for Kieran Trippier and Eduardo Camavinga.

Ole Gunnar Solskjaer is looking to assemble a squad capable of challenging for the Premier League title after back-to-back top four finishes. 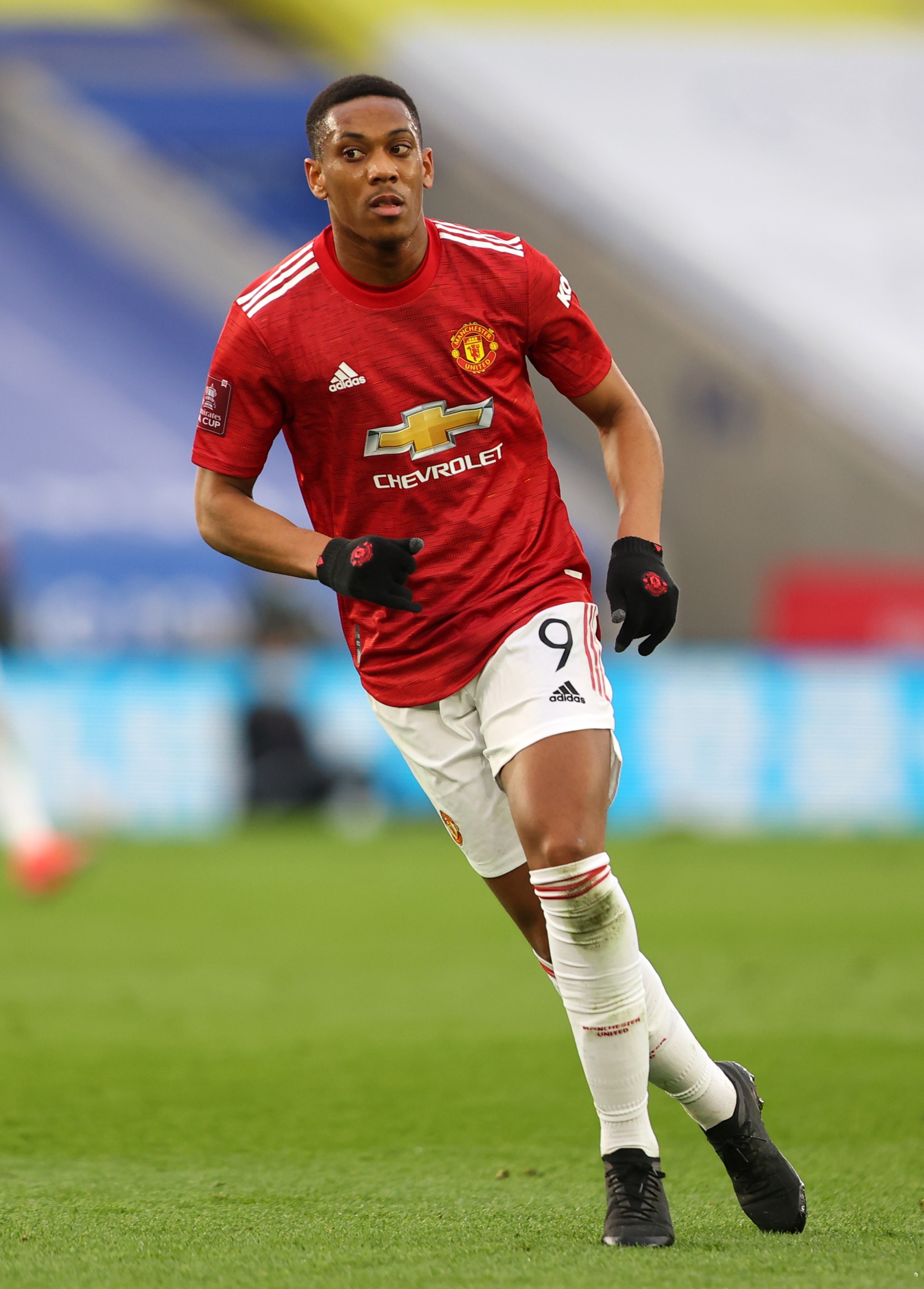 Goalkeeper Tom Heaton has arrived on a free, while the Red Devils have splashed out £73million to bring in winger Jadon Sancho from Borussia Dortmund.

And United have also reached an agreement with Real Madrid for defender Raphael Varane in a deal potentially rising to £42.7m.

Solskjaer is still eyeing up a right-back and central midfielder, with ESPN declaring Atletico Madrid defender Trippier and Rennes starlet Camavinga are their top targets.

The news outlet states that United need to sell to buy, with ten players understood to have been made available for transfer.

It has been claimed that United are looking to recoup £100m, with Jesse Lingard, Anthony Martial, Phil Jones and Diogo Dalot up for sale.

Andreas Pereira, Daniel James, Alex Telles, Axel Tuanzebe and Brandon Williams are also believed to have been deemed as surplus to requirements.

And United are also said to be prepared to cash in on World Cup winner Paul Pogba, who has just a year left to run on his contract at the Theatre of Dreams.

Paris Saint-Germain have been heavily linked with a £50m move for the ex-Juventus ace should he decide against extending his stay in England. 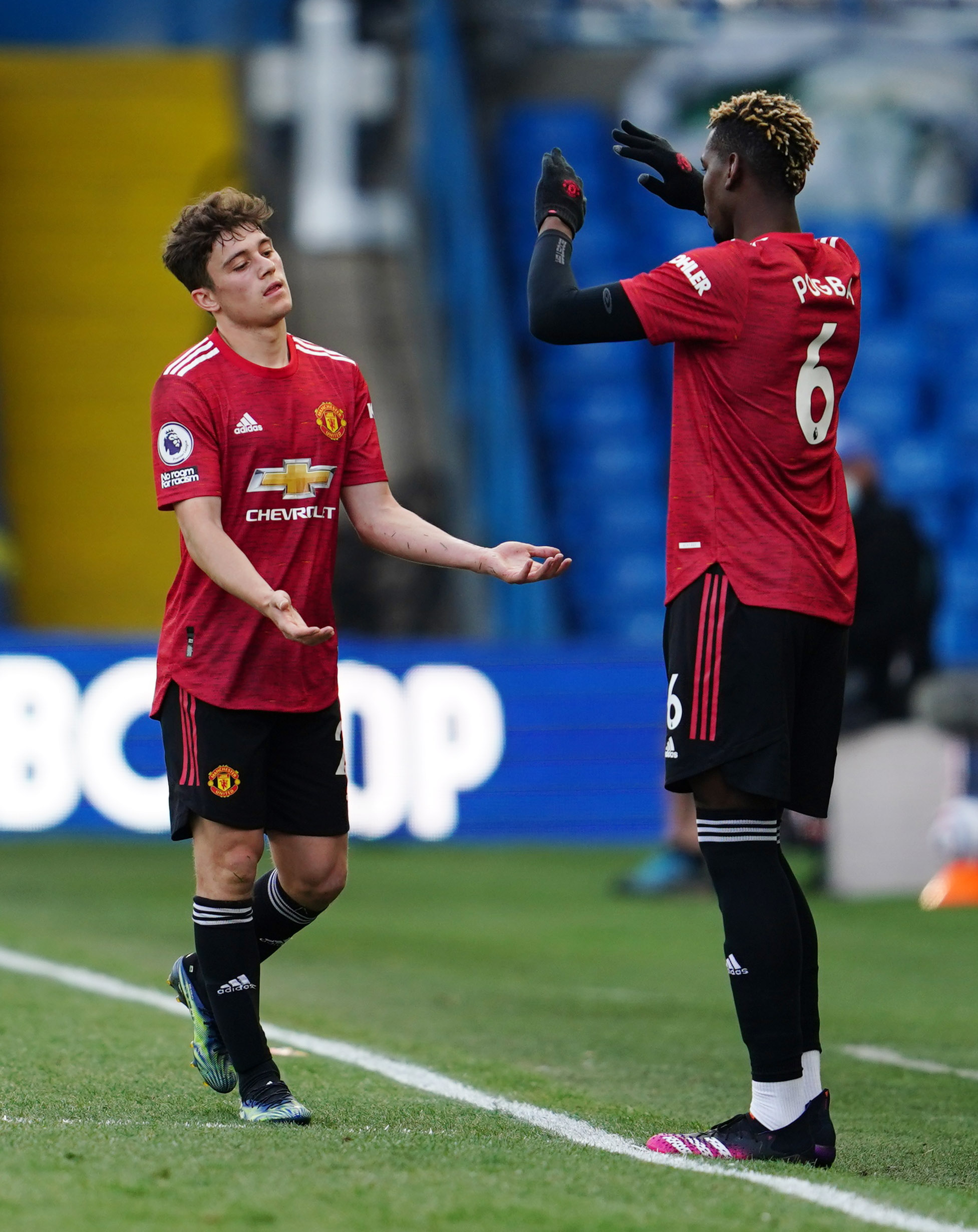 Former Tottenham full-back Trippier is reportedly keen to link up with United as he looks to complete a move back to the Premier League.

SunSport understands that Solskjaer is determined to secure his services to provide competition for Aaron Wan-Bissaka.

But the Red Devils may have a hard time in convincing France international Camavinga to join.

It is thought that the 18-year-old favours a move to Spain with Los Blancos already holding talks with the player's agent.

03/08/2021 Sport Comments Off on Man Utd 'put TEN players up for sale including Lingard, Martial and Jones' to raise £100m for massive double transfer
Lifestyle