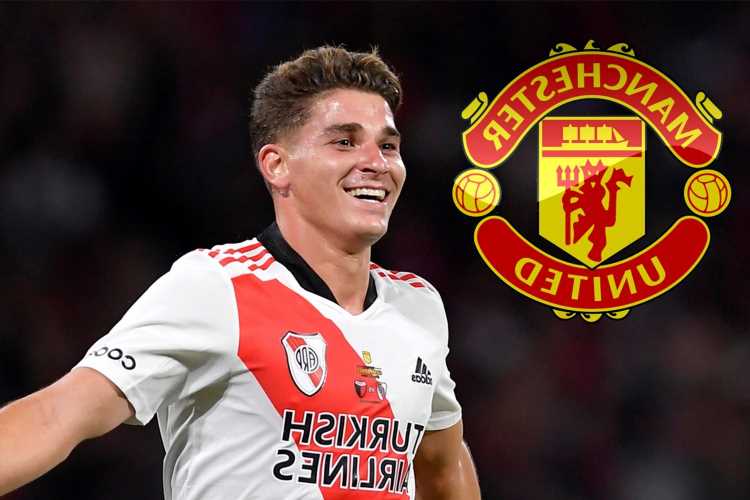 That is according to Sport, who claim that United could sign Alvarez during the January transfer window by triggering his €20million (£17m) buy out. 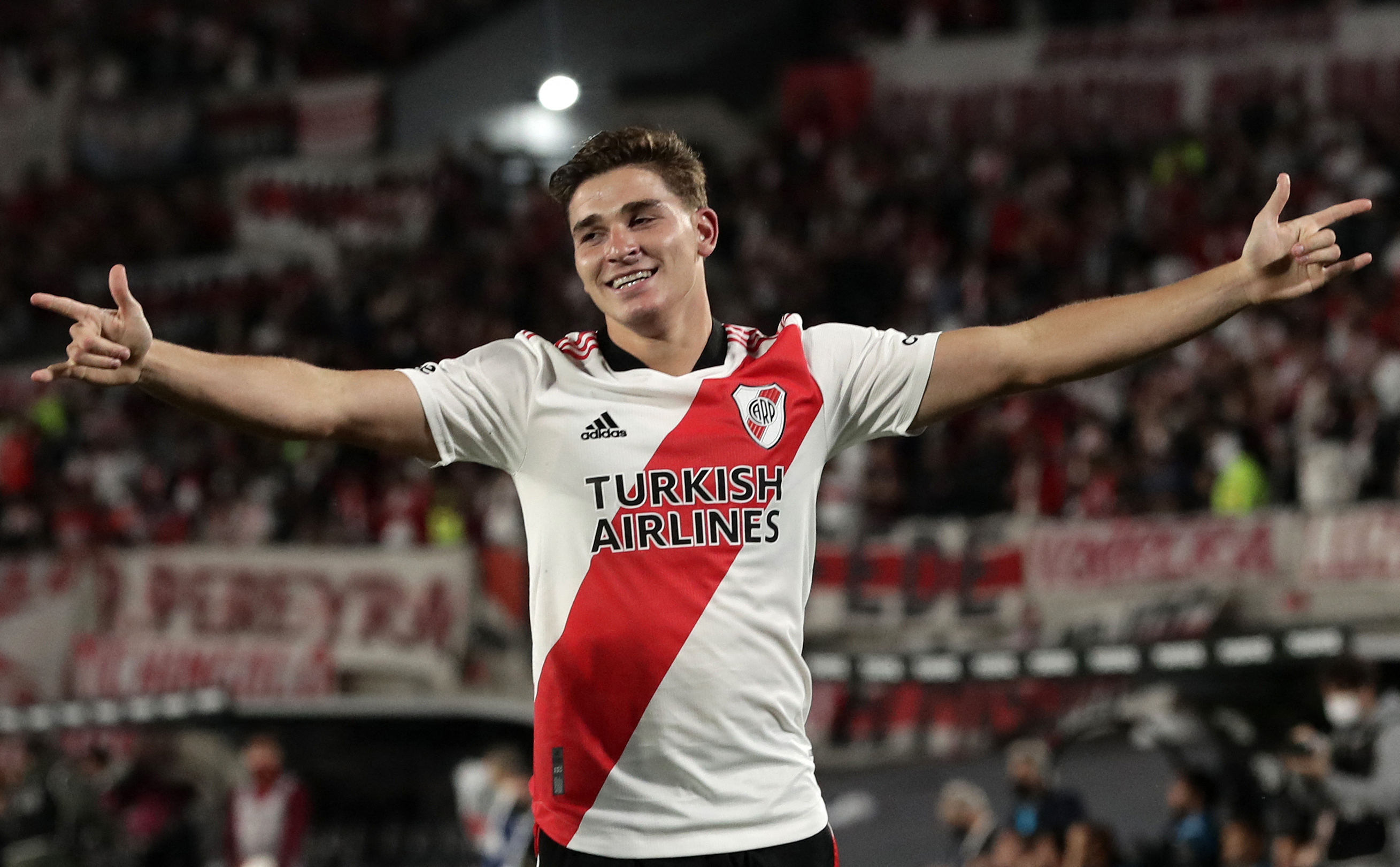 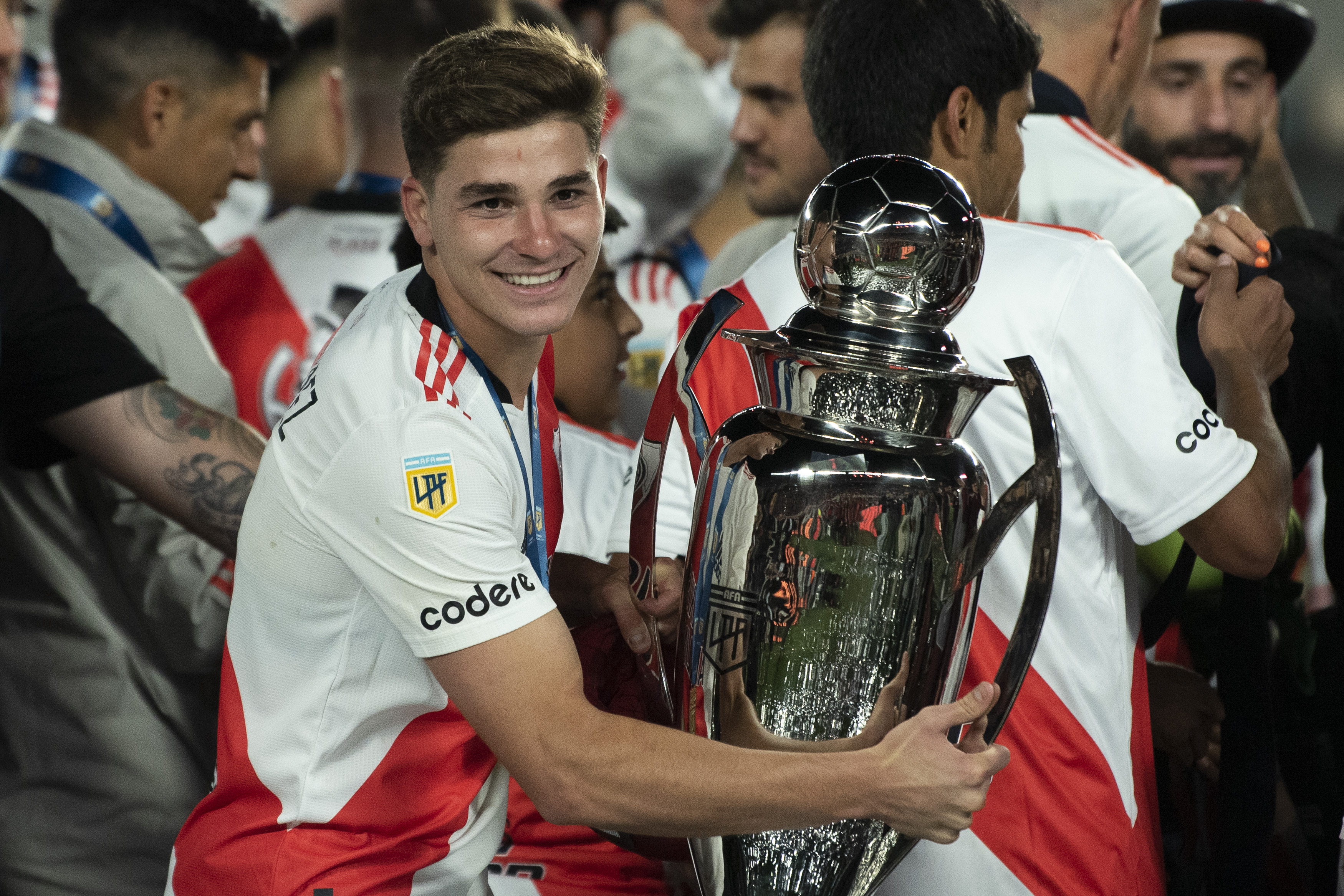 The striker's agent Fernando Hidalgo is expected to fly to England soon to discuss a potential transfer to the Red Devils with River Plate insisting they won't sell for less than his asking price.

The Manchester giants appear to have beaten off competition from the likes of Barcelona, Real Madrid, Inter Milan and Bayern Munich, who have also been keeping tabs on the Argentina international.

The 21-year-old sensation has taken Argentine football by storm by amassing a staggering 18 goals and seven assists in 21 matches so far this season.

Alvarez has a contract with River Plate until December 31, 2022 and the Argentine giants didn't seem keen on letting him go in January.

However, United are facing the prospect of losing either Anthony Martial or Edinson Cavani this month and see the youngster as the perfect replacement.

Cavani's contract runs out in June and has been approached by Barcelona as well as Juventus. 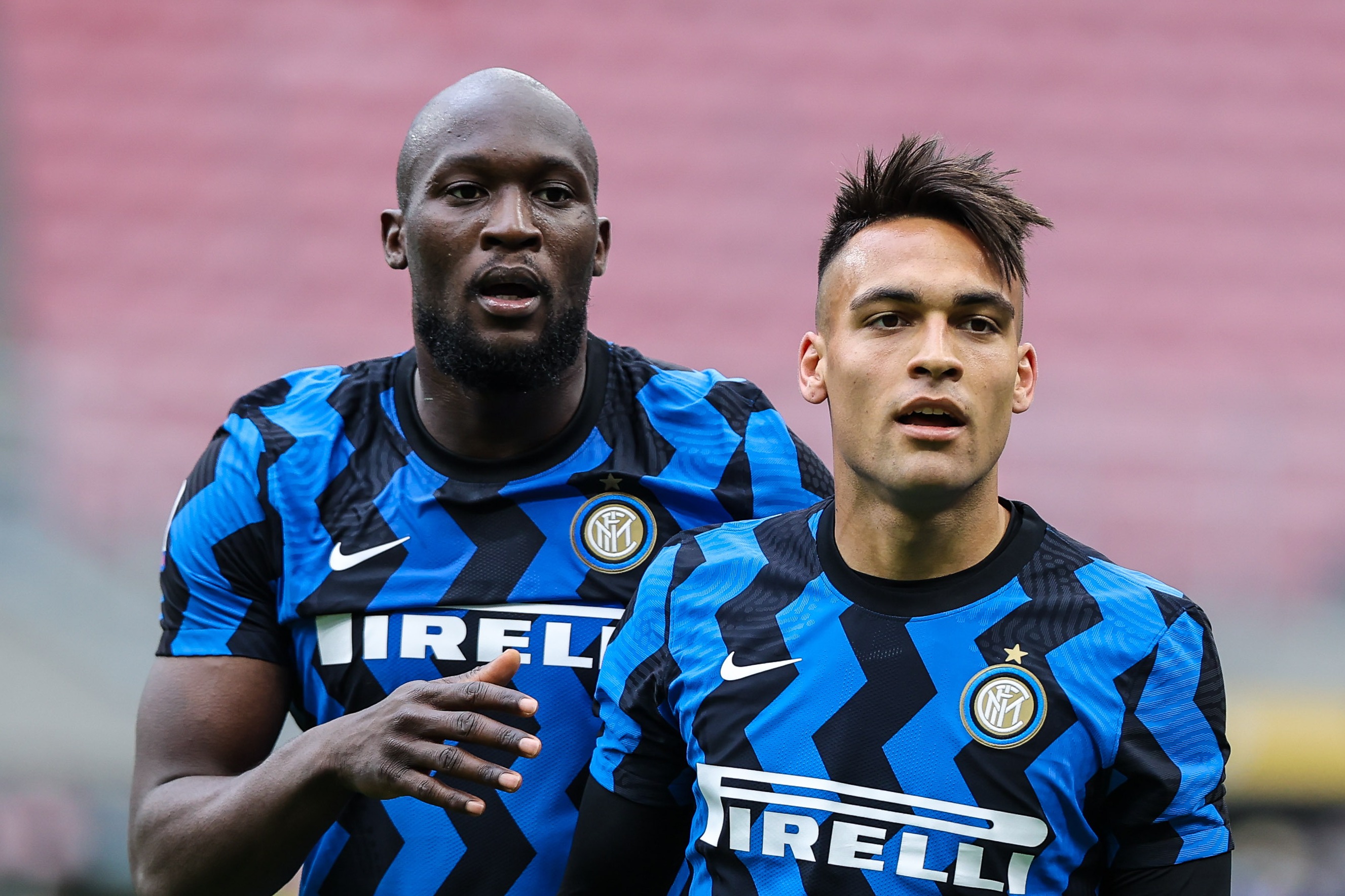 LUK AT ME NOW

Martial's agent has also revealed that his client wishes to leave Old Trafford.

The France international has been linked with a host of suitors, such as Sevilla who had a loan offer rejected by the Red Devils.

The versatile centre-forward, who can also play on the wings, has been so impressive that he recently made the Argentina squad that won the Copa America last summer.