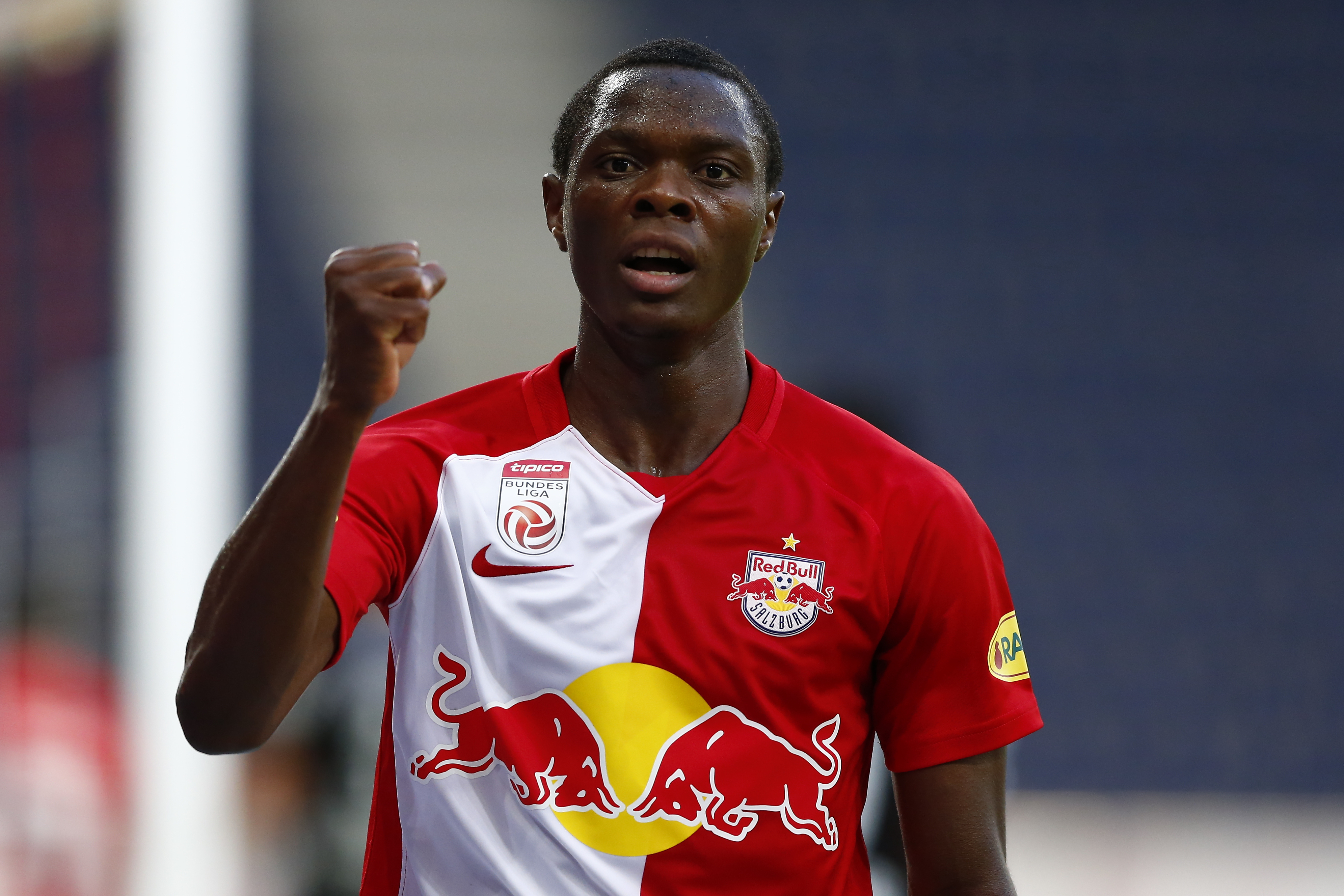 And United are jostling with the Reds and a number of other big clubs who have been tracking him.

Daka, 21, scored 24 goals in 31 league games as Salzburg won the Austrian title for the seventh year in a row, despite selling star striker Erling Haaland in January.

Sadio Mane, Naby Keita and Takumi Minamino were developed at the Austrian club and Daka is the latest off the production line.

But United would be serious rivals if Salzburg were prepared to sell Daka.

The young star would not be cheap, with a fee of £20million plus, as he signed a new contract last year that runs until 2024.

United also have other transfer targets, with hopes of bringing in Jadon Sancho not yet dead.

But on the other hand United know the cost of not swooping for young talent soon enough.

Old Trafford chiefs hesitated over a deal to sign Haaland from Norwegian side Molde for an initial fee of £2.7m in July 2018.

Salzburg took their chance and then sold Haaland for £18m to Dortmund, where he has developed into a player rated at £100m.

United were also in pole position to sign Moussa Dembele from Fulham in 2016.

The French striker moved to Celtic instead.

But the Premier League giants were nowhere to be seen when Dembele joined Lyon in 2018.

Now Dembele is back on their radar, but would cost £60m.