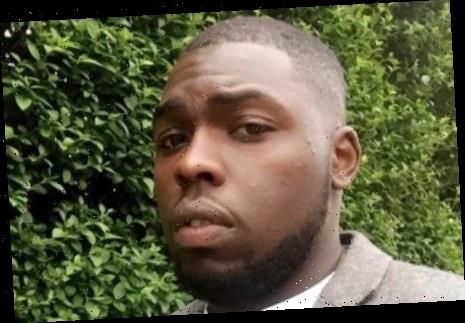 And that has sparked fears at the Etihad of their transfer secrets being leaked to their rivals. 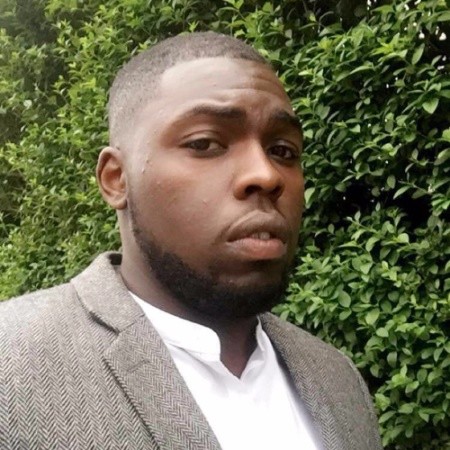 According to the Daily Mail, United want to bring Ajewole in as the new lead scout for the Under 15-18s.

The swoop is being headed up by United's head of youth recruitment David Harrison.

Harrison left his role as head of European youth scouting at City to join United in 2017.

Ajewole has been described as an 'emerging recruitment specialist'.

He joined City as a UK southern football scout in August 2014 and has predominantly been based in London.

United's success in youth recruitment and development has traditionally seen the Old Trafford club recognised as the gold standard for academies.

But with the youth set-up at the Etihad progressing massively over recent years, their academy is now regarded as one of the best in Europe – especially with the worldwide City Football Group owning 11 clubs in five different continents.

And that network of experts across the country means City have gathered vast, detailed information on young footballers and potential targets.

So the threat of Ajewole leaving – especially to their arch-rivals – has understandably caused concern among City's ranks.

In 2019, City went to the FA to investigate claims Liverpool had hacked into their network before a compensation deal was agreed.