MANCHESTER UNITED star Daniel James appeared to be briefly knocked out – before being allowed to carry on as Wales faced Croatia.

The winger was seen laying flat out on the ground after a heavy mid-air collision with Domagoj Vida. 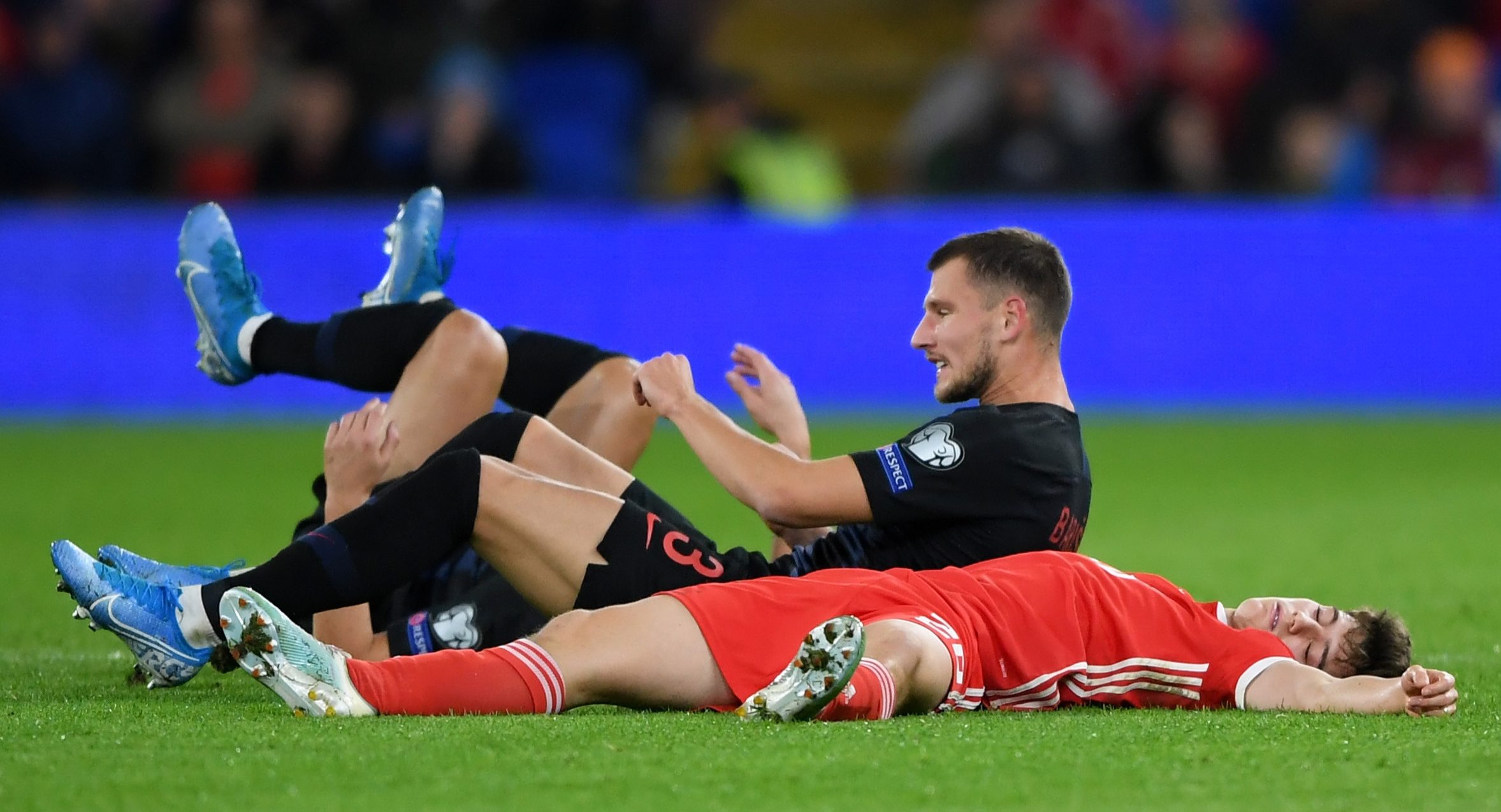 Players and the referee immediately rushed to James and motioned for medical staff to attend to him.

James, 21, received treatment on the pitch before he was taken off and then immediately brought back on.

Mason, 28, was forced to retire in February 2018 after he suffered a fractured skull following a clash of heads with Gary Cahill at Stamford Bridge a year earlier.

Speaking on social media, Mason wrote: "Daniel James was just knocked out unconscious! Yet three minutes later he has been allowed back onto the pitch."

According to reports, James was put through all concussion protocols and passed them, with the Welsh medical staff deeming him fit to play. 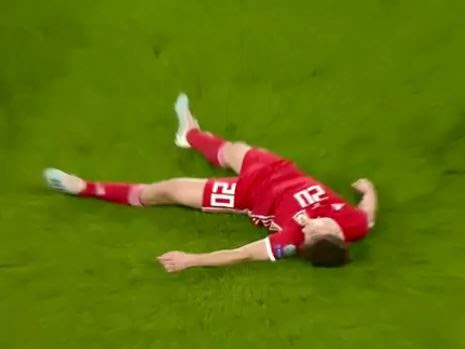 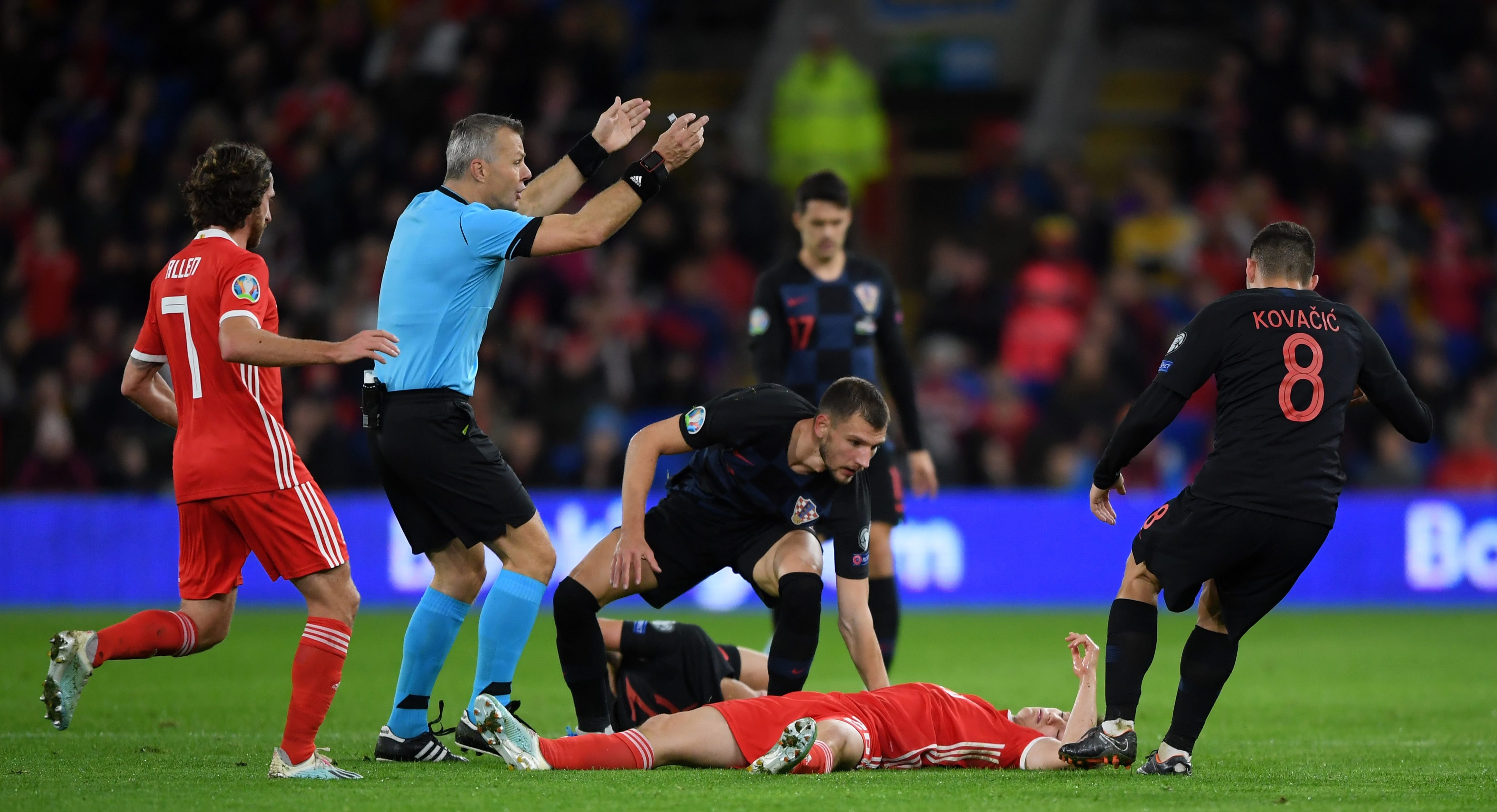 Fans watching the game were left stunned that the winger was able to continue.

GoodisonBlue2 wrote: "Can’t believe Dan James was allowed to play on after that. He was sparked clean out."

TomJohnson05 said: "Dan James was clearly knocked out and they're letting him play on? Shows how much football doesn't care about concussion and head injuries."