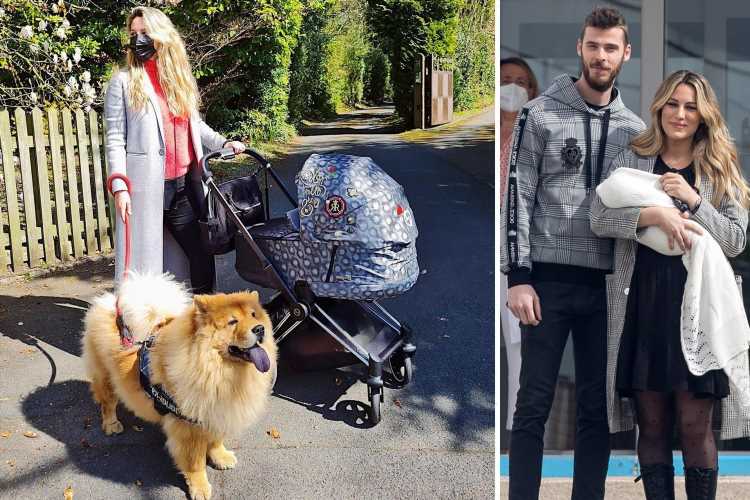 The youngster is now strolling around in a Cybex thanks to her loving parents, which costs just under £1,500. 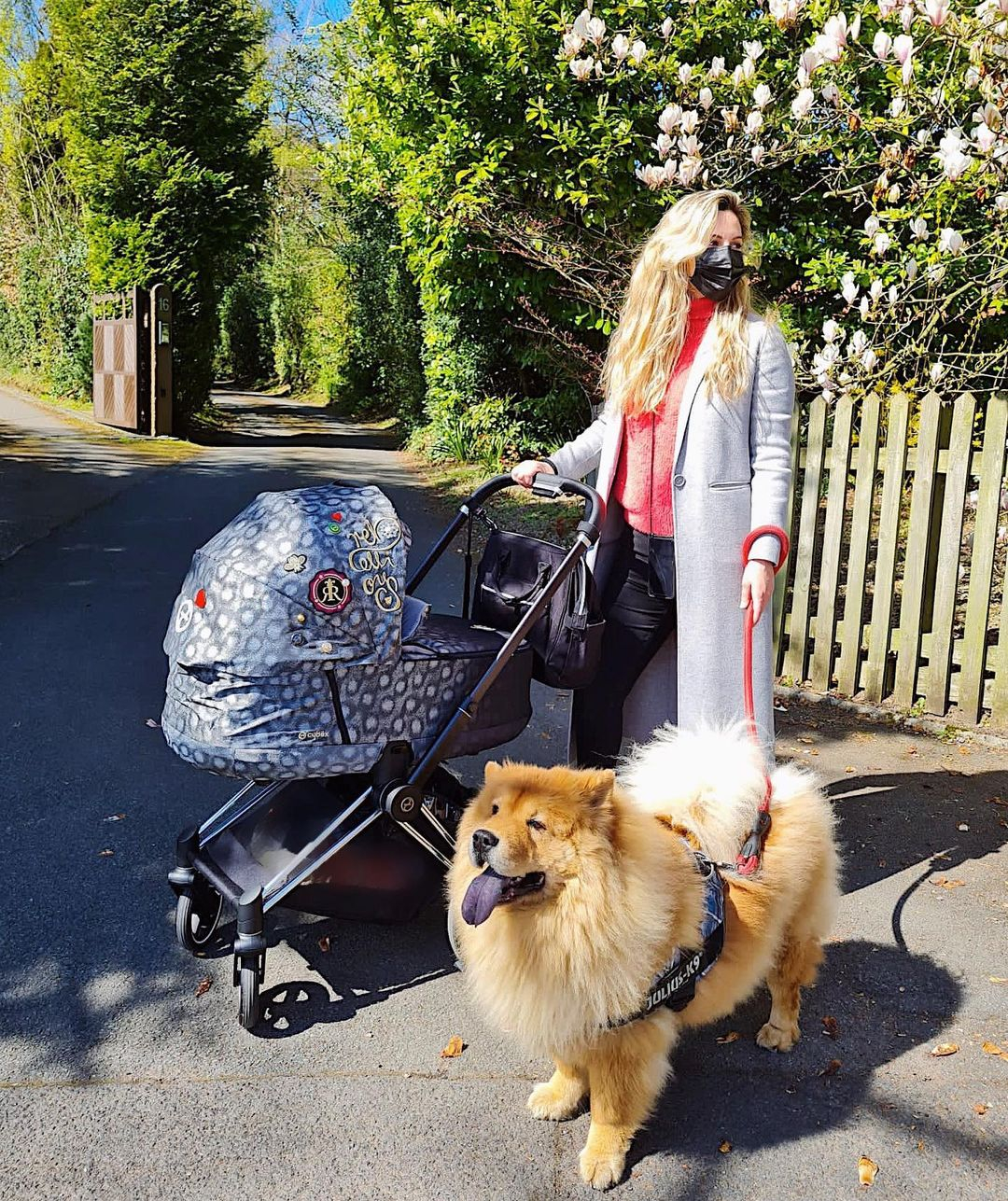 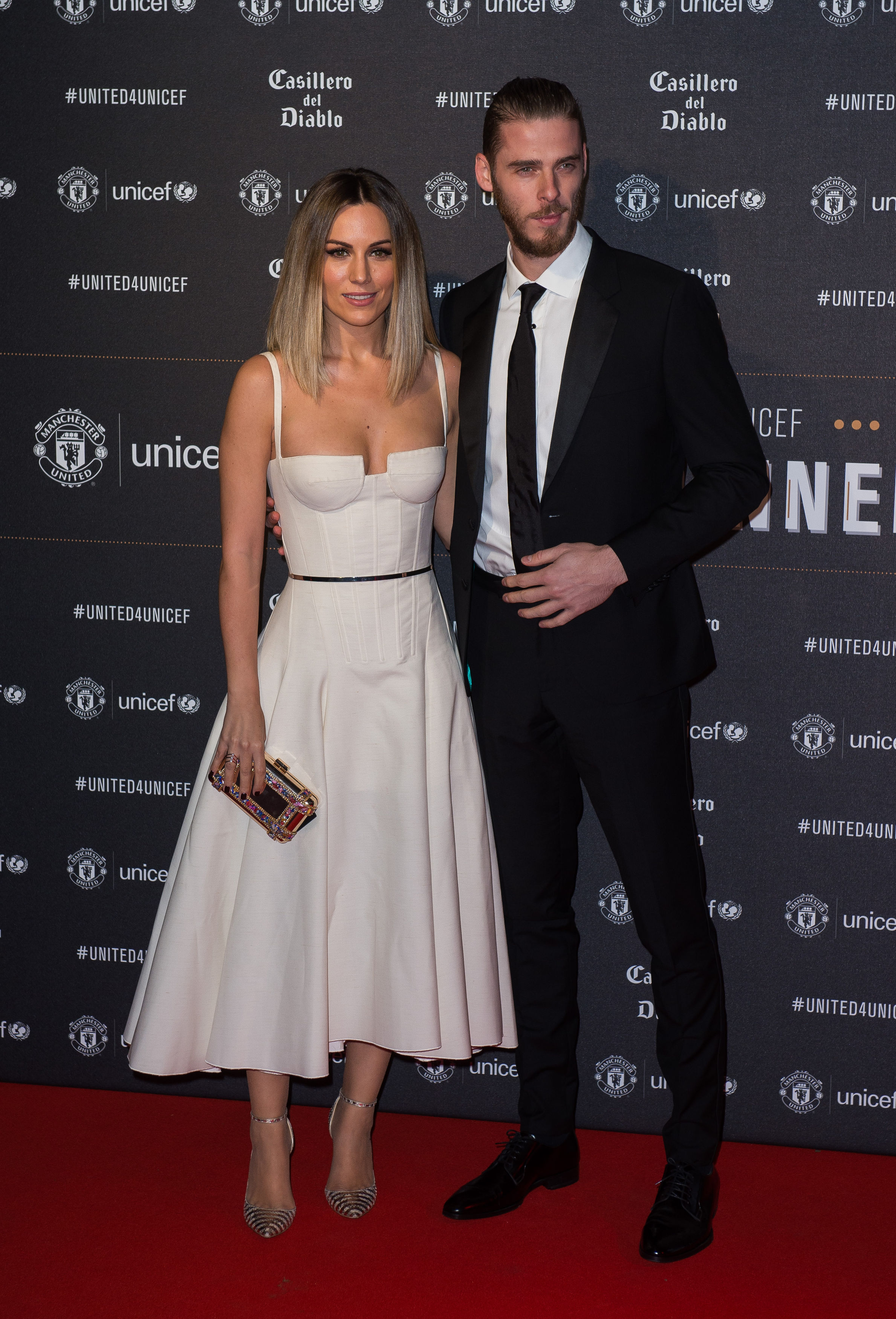 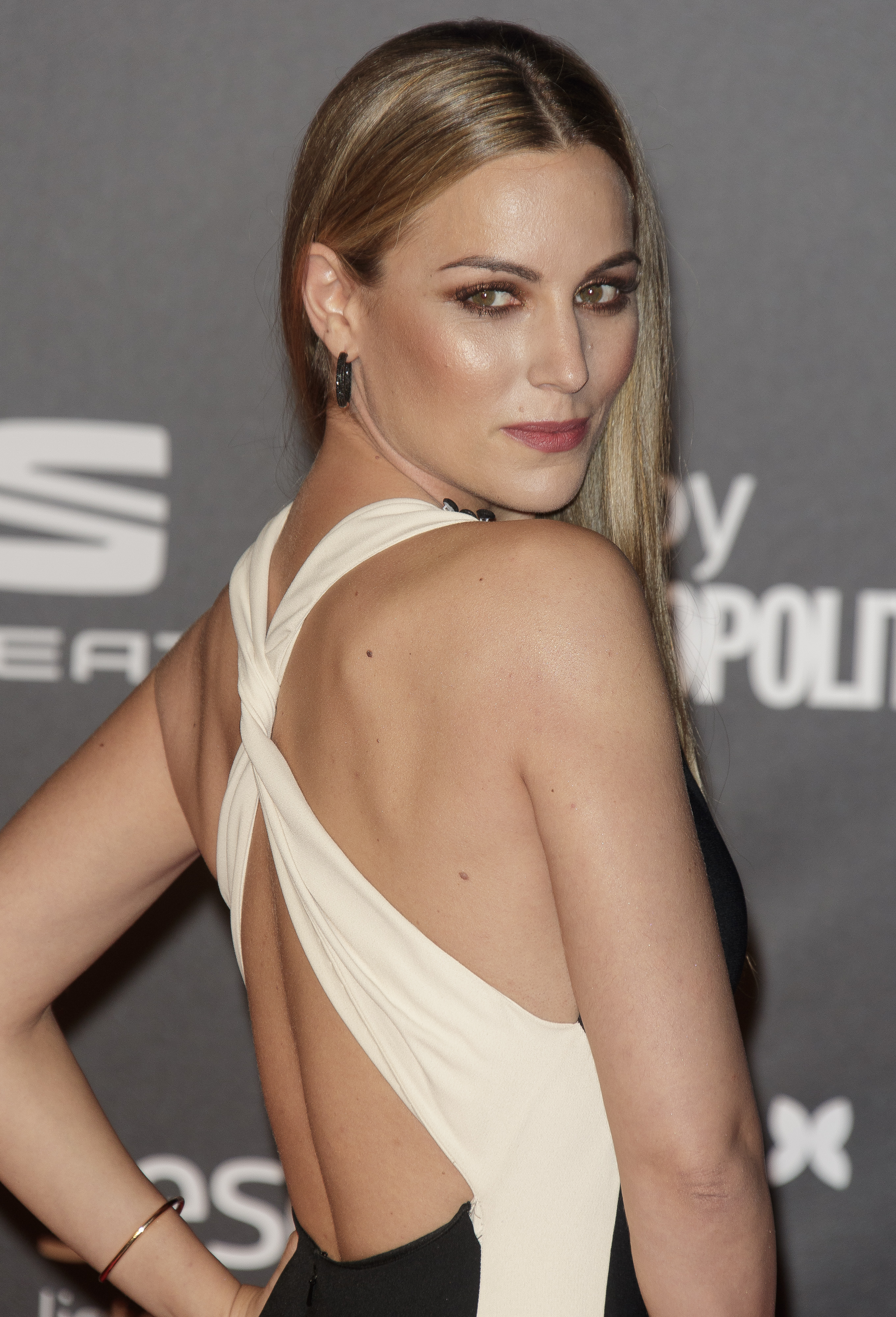 The 35-year-old posted a picture of the pram to her 1.8 million followers on Instagram, tagging the company.

Joining the mother and daughter on their stroll in sunny Manchester was the couple's beloved dog Maxto.

De Gea and Edurne welcomed Yanay into the world last month, with the Spanish goalkeeper heading back to his homeland for the birth.

The singer, actress and TV presenter has since described her husband as 'the best dad in the world'.

The two have reportedly been dating since 2010, when De Gea was still on the books at Atletico Madrid.

Edurne remains a prominent figure in Spain despite spending much of her time in England, representing her country at the 2015 Eurovision Song Contest and appearing as a judge on Spain's Got Talent. 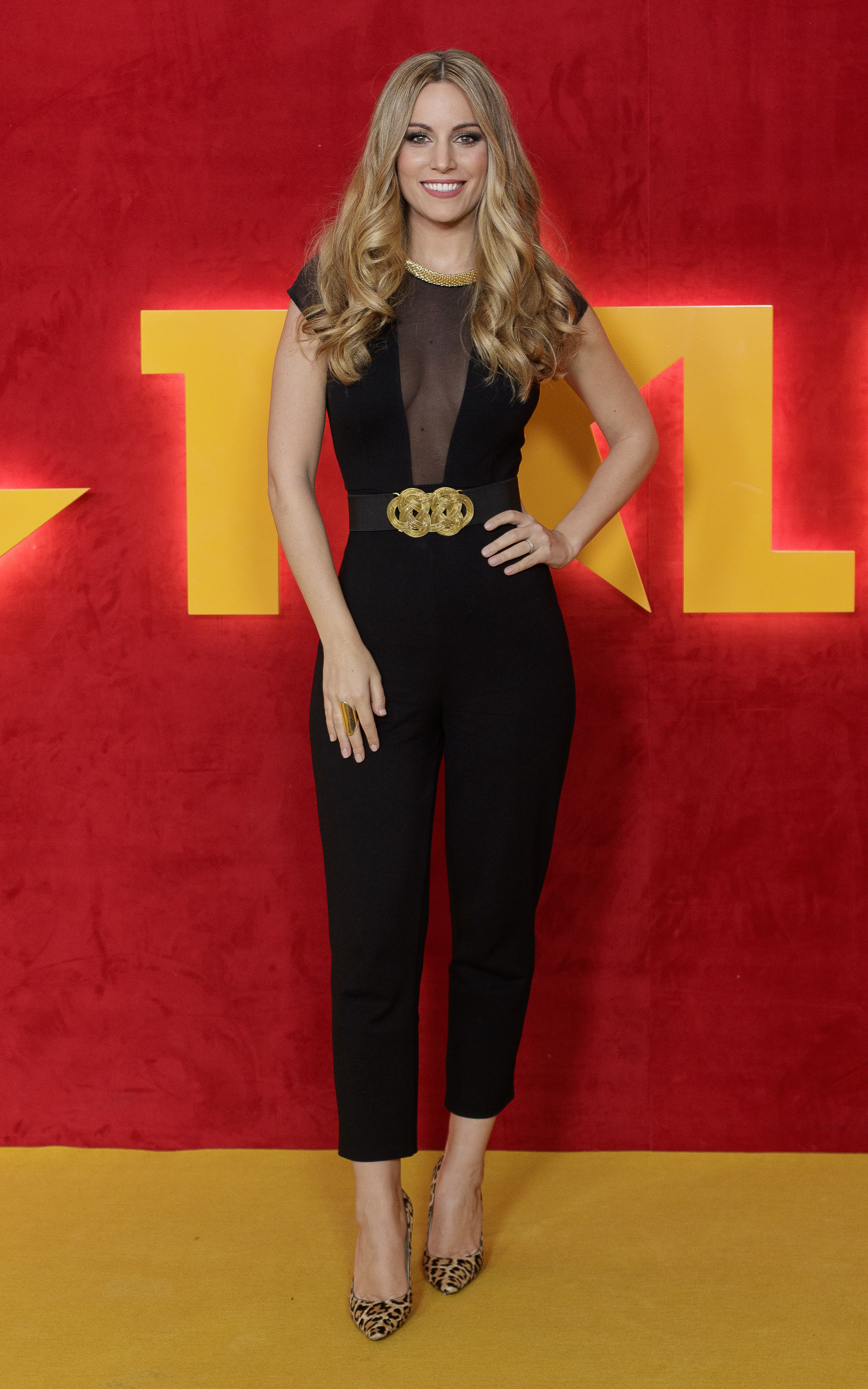 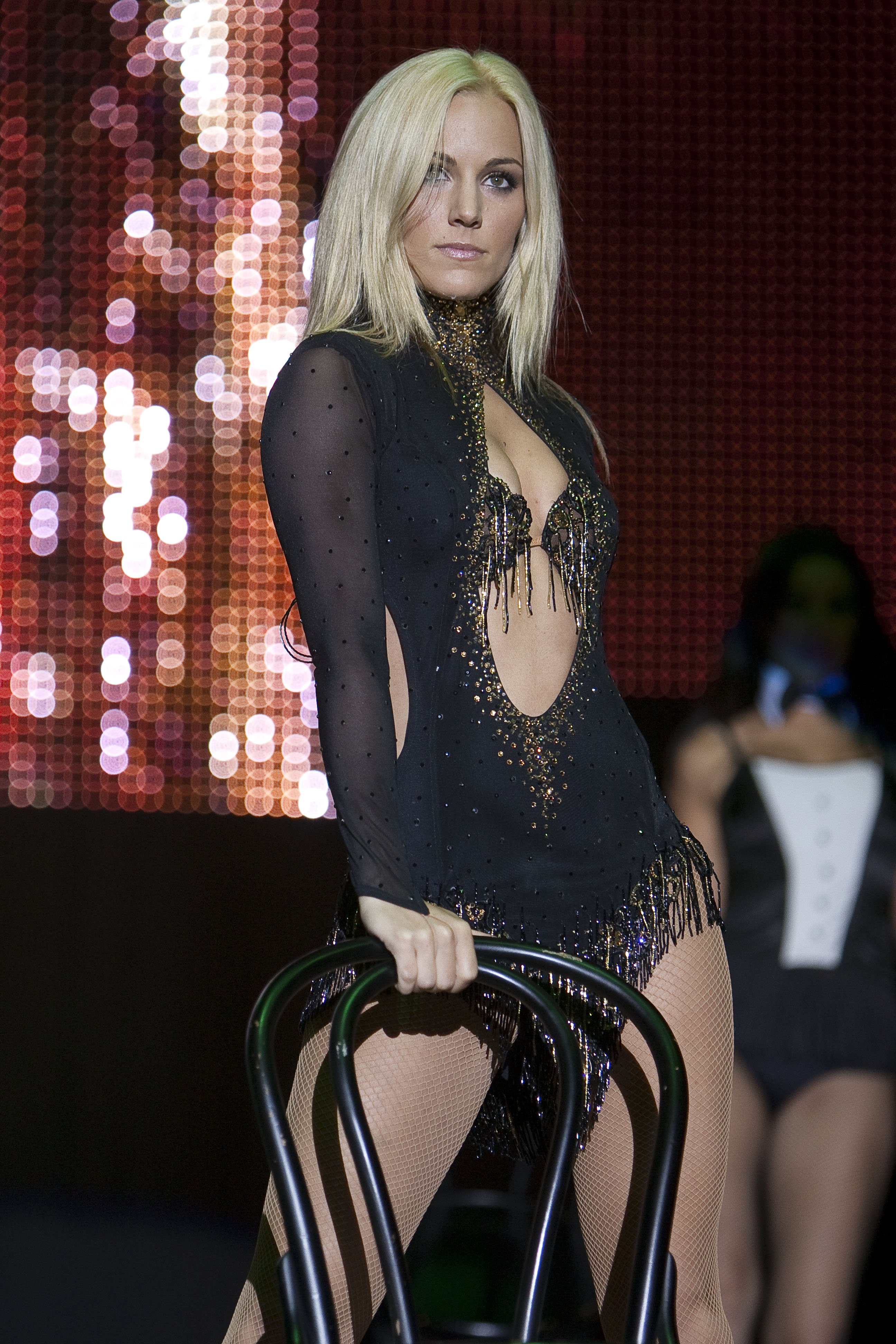 Although fatherhood seems to be treating him well, De Gea's United career appears to be faltering.

The 30-year-old, who has made more than 300 Premier League appearances since joining the club in 2011, is struggling to get ahead of Dean Henderson in the pecking order.

De Gea is being linked with a move away from Old Trafford this summer, with Real Madrid and Paris Saint-Germain viewed as potential suitors.

There is also the question of the European Super League, which may persuade the Spain international to leave United if Uefa are successful in banning ESL players from representing their country.