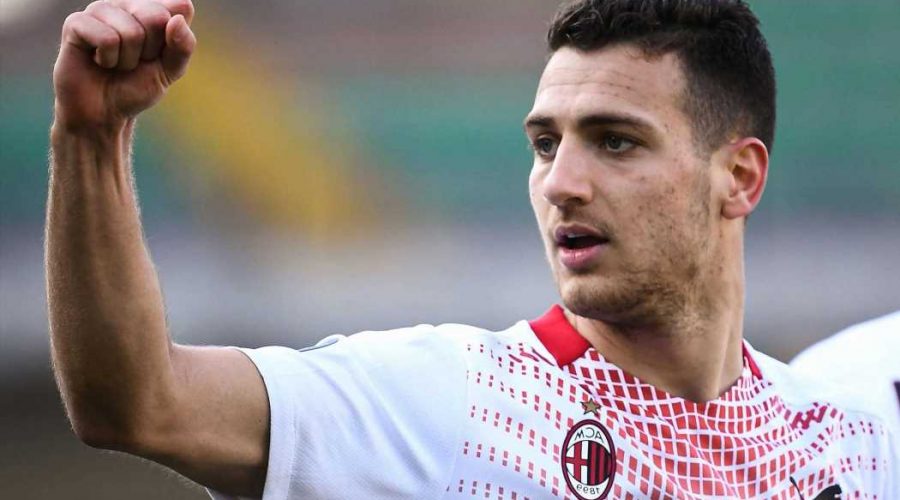 REAL MADRID are interested in making a shock move for Manchester United star Diogo Dalot, according to reports.

The Portuguese spent last season on loan at AC Milan. 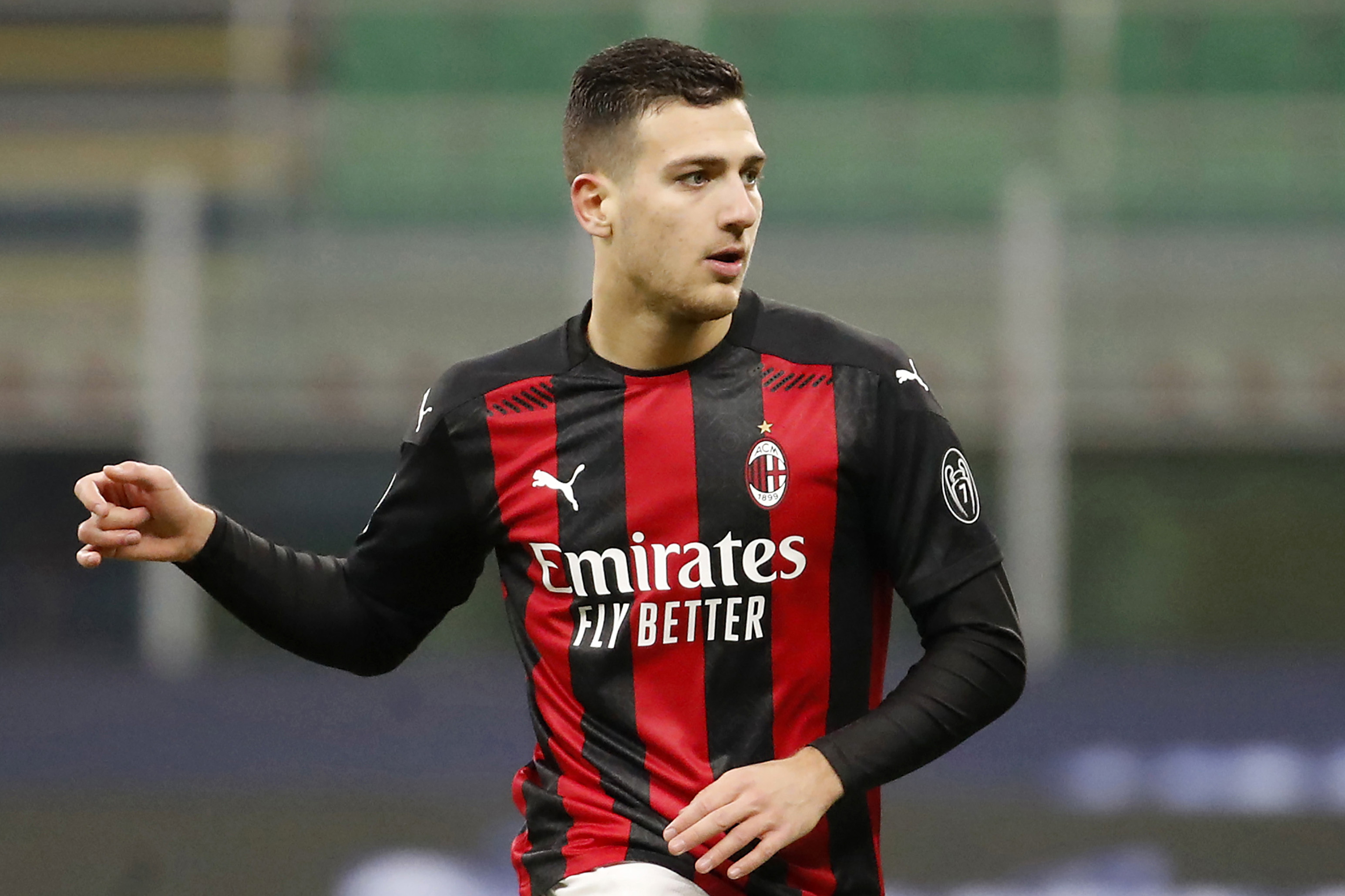 But he proved himself to be a versatile and useful player for Stefano Pioli's side.

Milan are eager to sign him up for another year.

They are finding a striking a deal with the Red Devils tricky, however – and now face unlikely competition.

According to Correio de Manha, Real Madrid have entered the race.

They claim that Madrid were fans of Dalot in his Porto days, prior to his 2018 switch to Old Trafford.

But they also reckon that Carlo Ancelotti is the driving force behind a potential deal.

Having spent a combined 13 years at Milan as a player and manager, Ancelotti is passionate about the club. 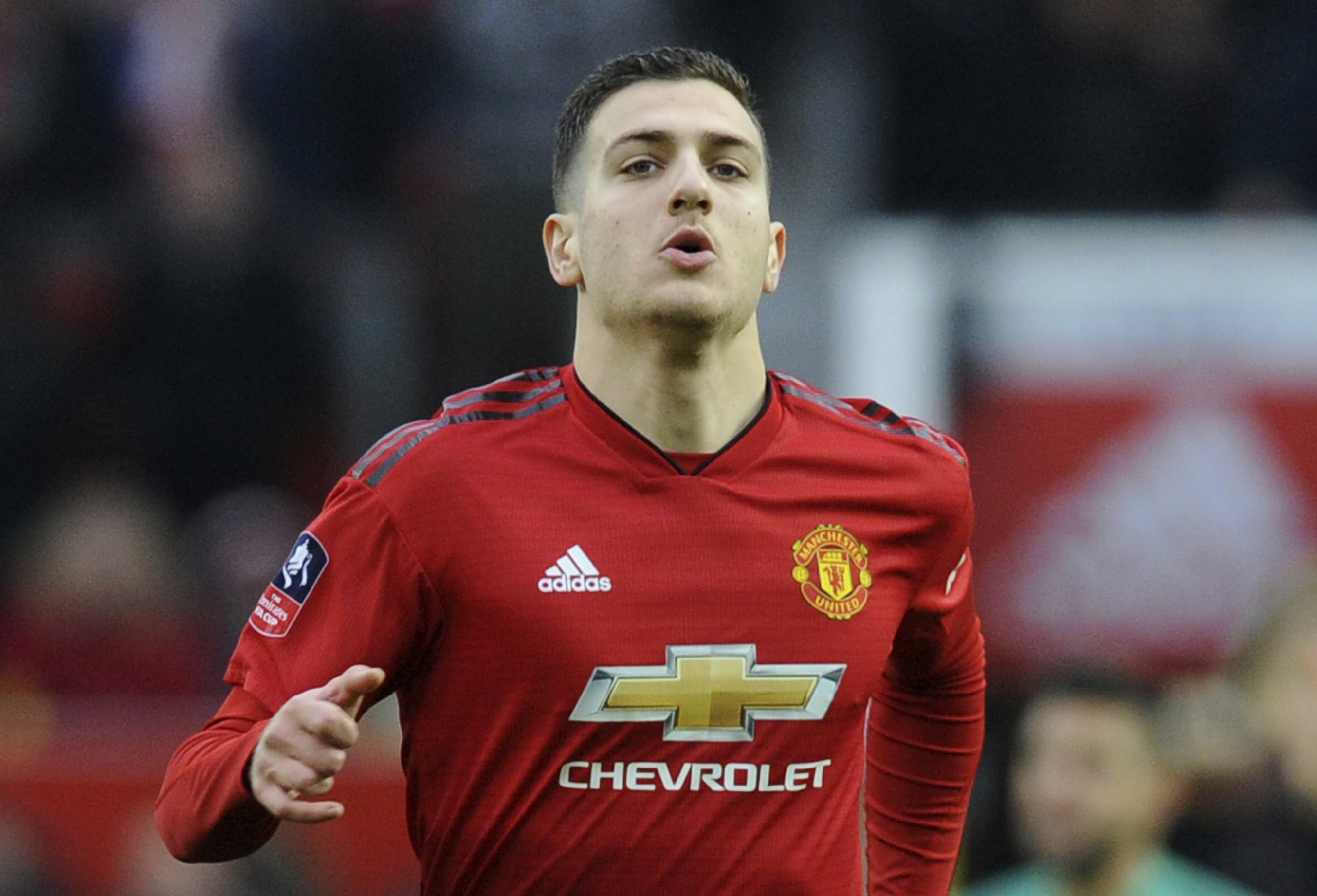 He reportedly believes that Dalot could help to 'rejuvenate' his defence.

But they have also lost Sergio Ramos, with the Spaniard set for PSG.

While Raphael Varane is believed to be edging towards a move to Man United.