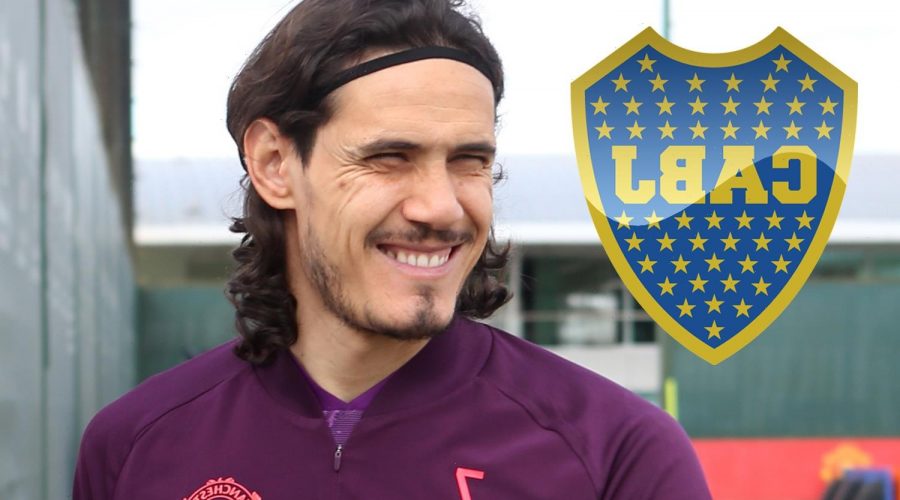 But the deal will only be announced at the end of the season. 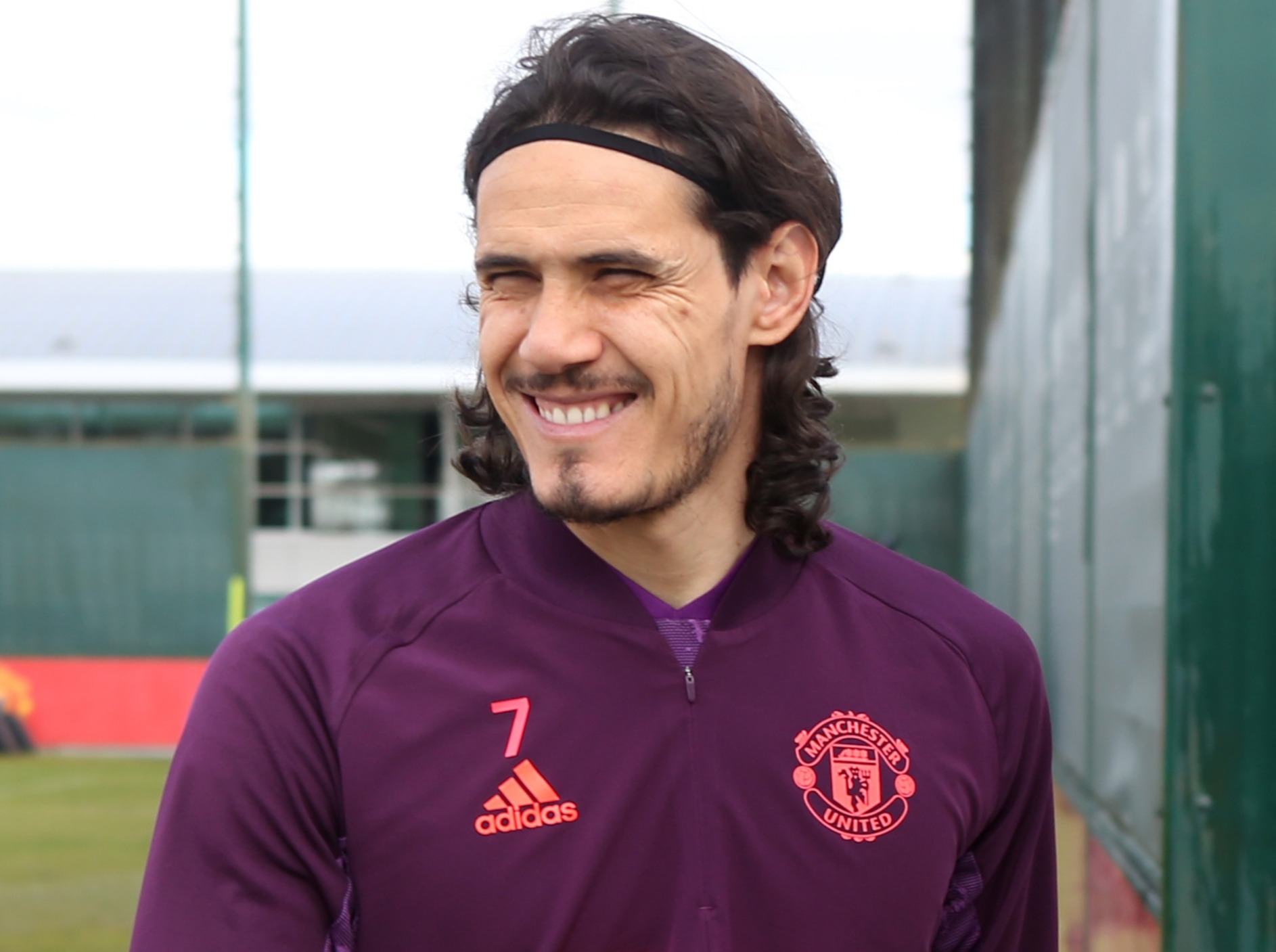 Todo Fichajes claims there is no chance Cavani, 34, will be extending his Manchester United contract this summer.

The Uruguayan striker joined on a free transfer from Paris Saint-Germain in October.

But after scoring just seven times in 28 games, while also suffering from persistent injuries, Cavani appears to be on the verge of a swift exit.

It’s now said that a deal is close to completion, with Cavani eager to be closer to his family in South America.

However, all parties will remain tight-lipped for the time being.

And confirmation will only come once the current English football season is at an end.

He told ESPN: “Yes I spoke with him, I speak with him a lot.

“We hadn’t been together for long in Manchester, only four or five months, but he’s a great person and let’s hope for a second connection.

“When I came here [to Boca] he always asked me if I was good, how I was getting on, because we didn’t see each other during the last period in England.

“It’s important that great players such as Cavani, who is a historic player for Uruguay and played in lots of important clubs, wants to come and play for Boca.

“I think that speaks very well for the club and for Argentinian football.”