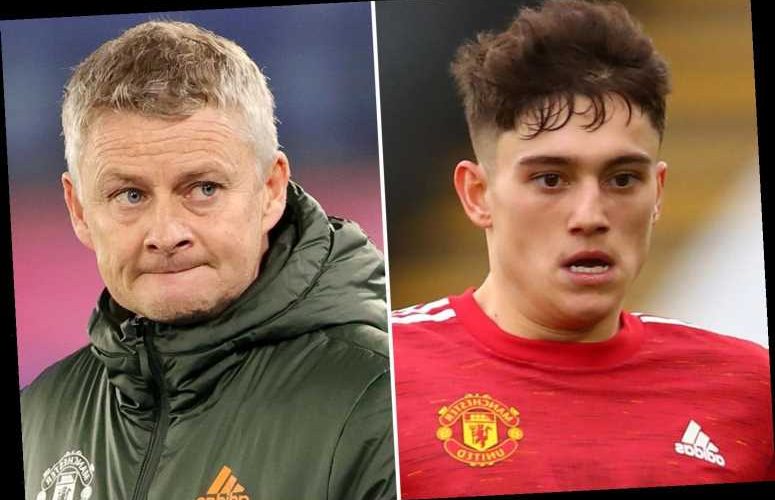 DAN JAMES has opened up on the heart-to-heart with Ole Gunnar Solskjaer that revived his career.

The Wales star, 23, continued his red-hot form with the winner over Czech Republic in Tuesday’s vital World Cup qualifier. 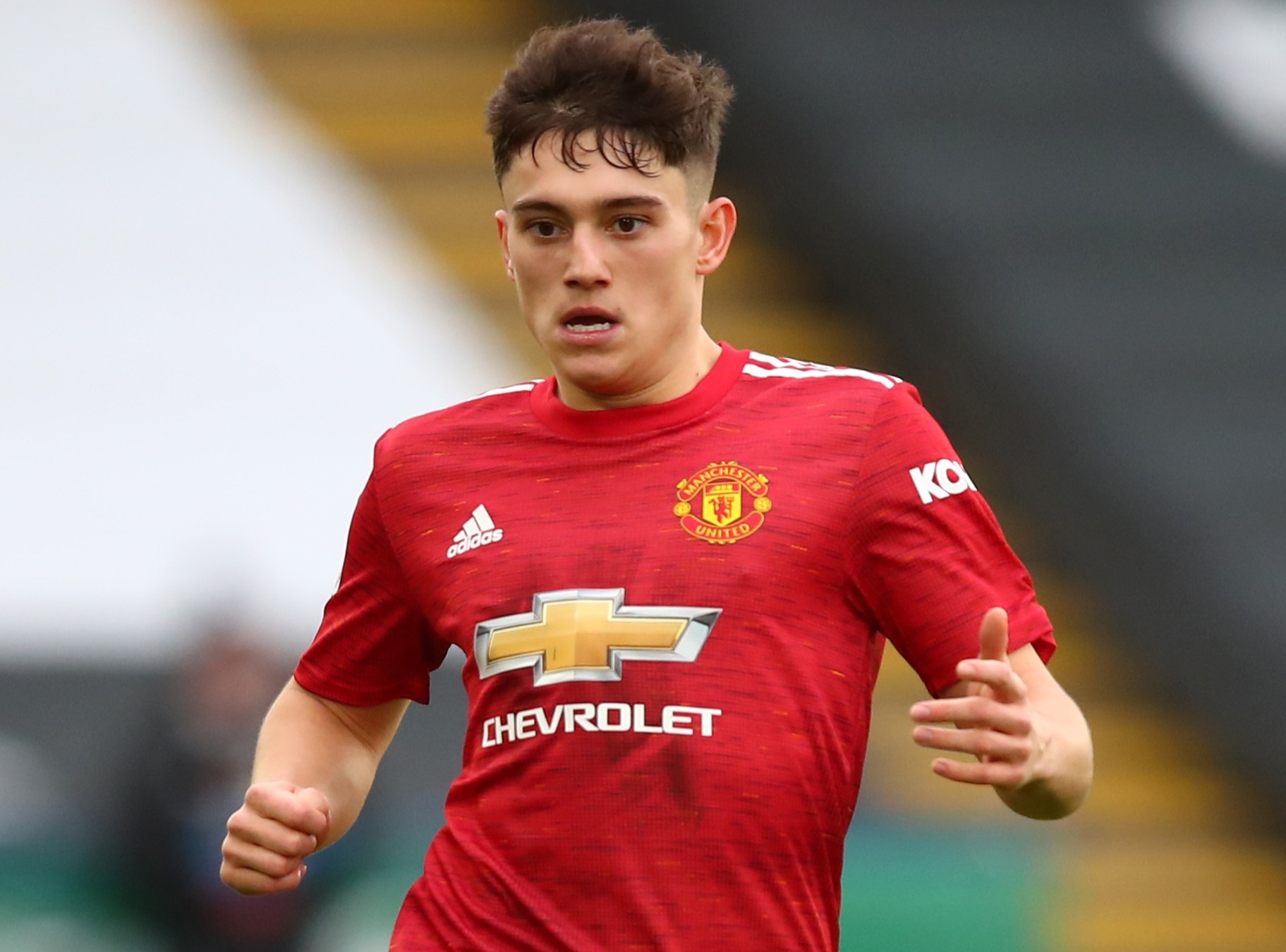 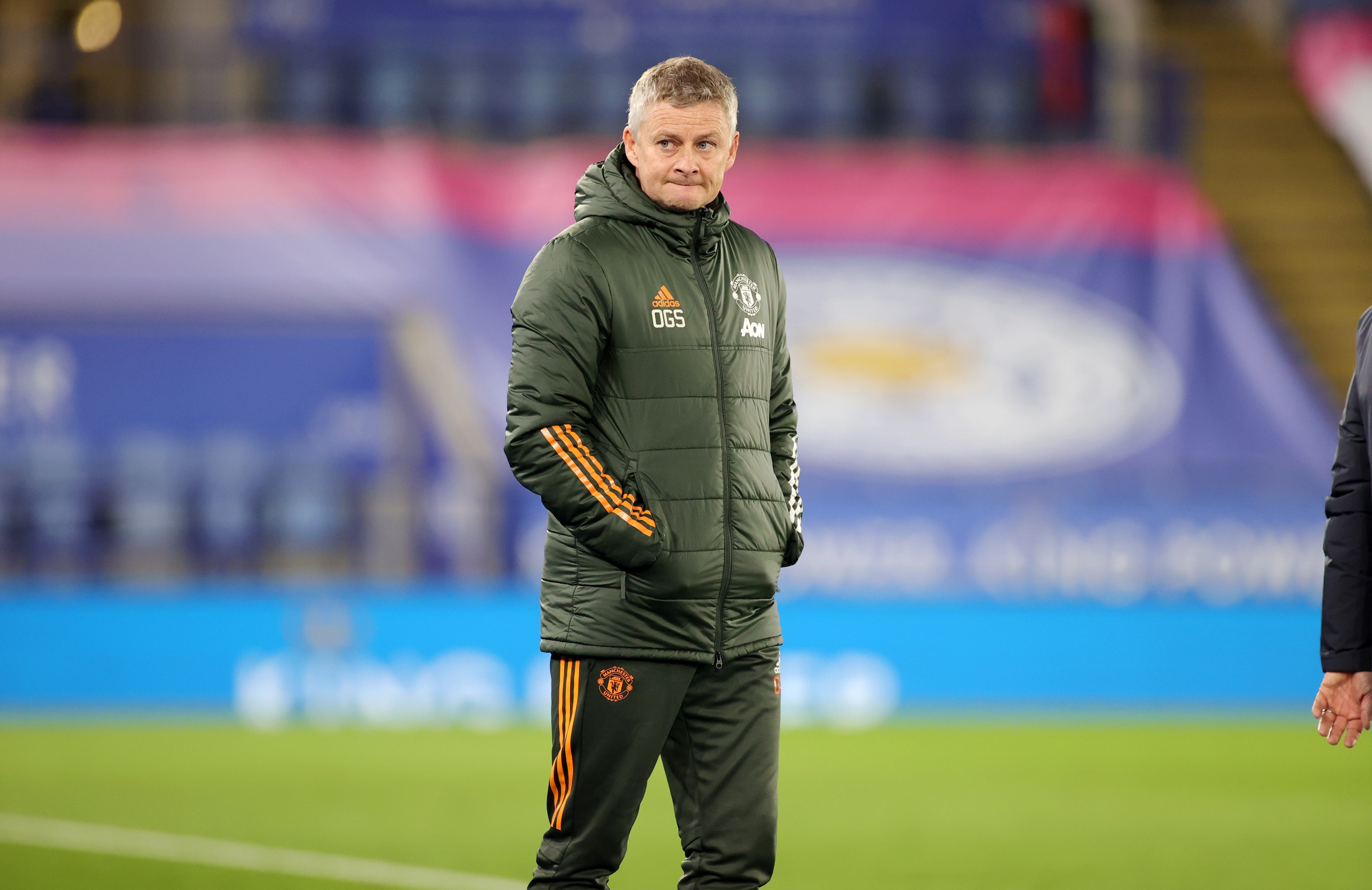 James has also been flying for Manchester United and is a first-team regular, starting eight of the last ten games under boss Solskjaer.

But the wideman admits the upturn in his career only came after he knocked on Ole’s door in November.

James, who moved from Swansea in June 2019 in a deal worth up to £18million, said: “I wasn’t playing much and I thought, ‘Do I accept this and just be in the background?’.

“I wanted to be at United — I didn’t want to be anywhere else.

“I spoke to the gaffer  before the Istanbul Champions League game and told him I was ready to play.

“He said, ‘I can see the way you’re training — and you look back to being you again’.

“Sometimes it’s hard to go to the gaffer. I speak to him every day but going to see him one-to-one, being confident and saying I’m ready to play means you have to go out of your comfort zone.

“Coming out of that meeting,  I think he loved I did that. He played me, I came on and scored.”

Ahead of Sunday’s Old Trafford clash with Brighton, he told the UTD Podcast: “Being a winger, you want to get the fans off their seats.

“I looked back at clips, I’d have a good game and kept the ball   but I was just being safe.

“I looked at old Swansea clips and when I first signed for United — and when I got the ball, I’d run at the defender. It was a reality check.”

James is excited about Euro 2020 and has backed caretaker-boss  Robert Page to lead Wales if Ryan Giggs remains on special leave.

Page, 46, has lost once in his six matches in temporary charge.

James added: “He’s been unbelievable. Whether he’s the manager or not, he was  such a big part of it even when the gaffer has been here.”