DANIEL JAMES is not worried about the rough stuff this season — he is used to it!

Manchester United’s Welsh winger was the main target for Tottenham in Thursday’s 2-1 win in Shanghai and even appeared to be stamped on by Moussa Sissoko. 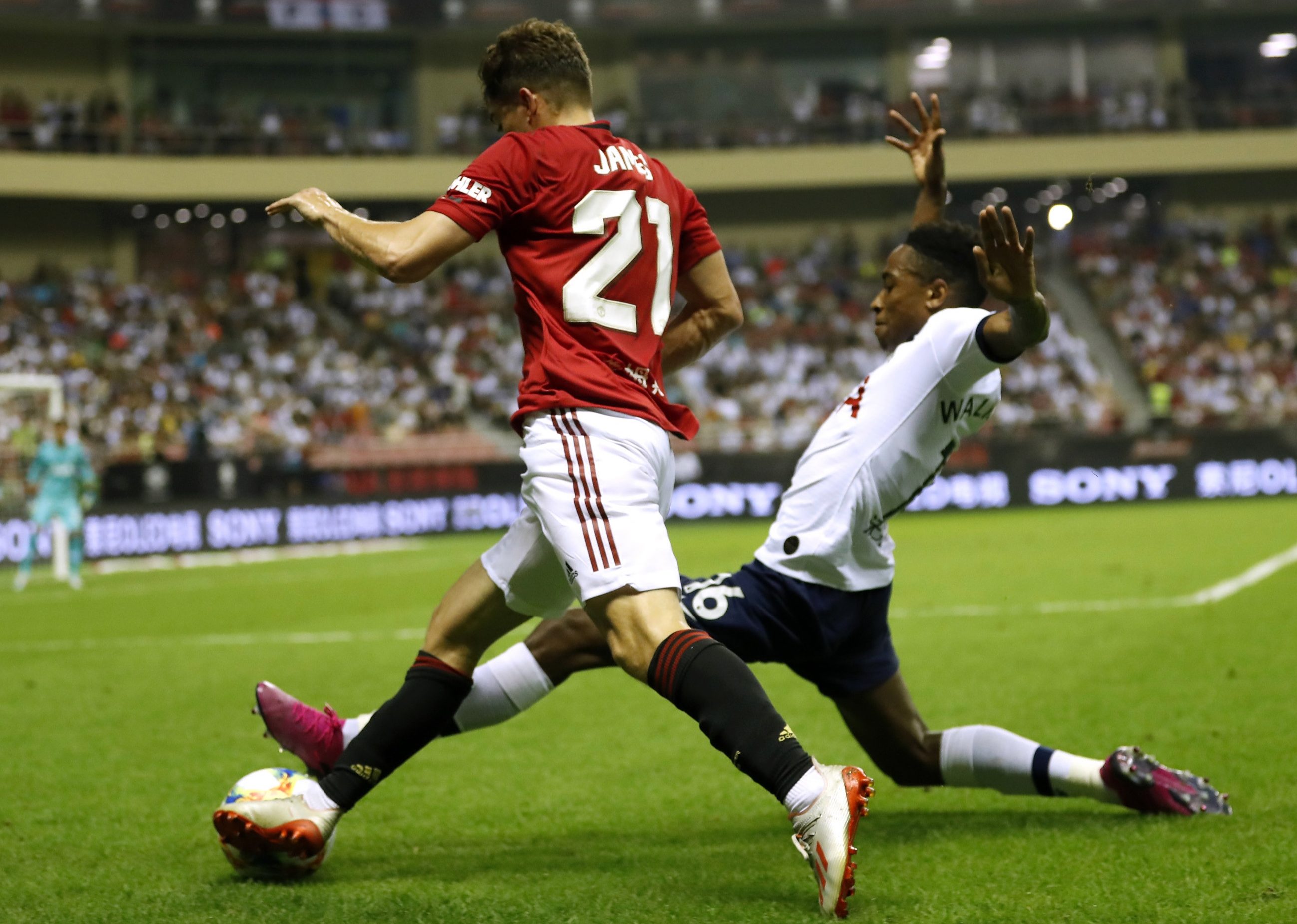 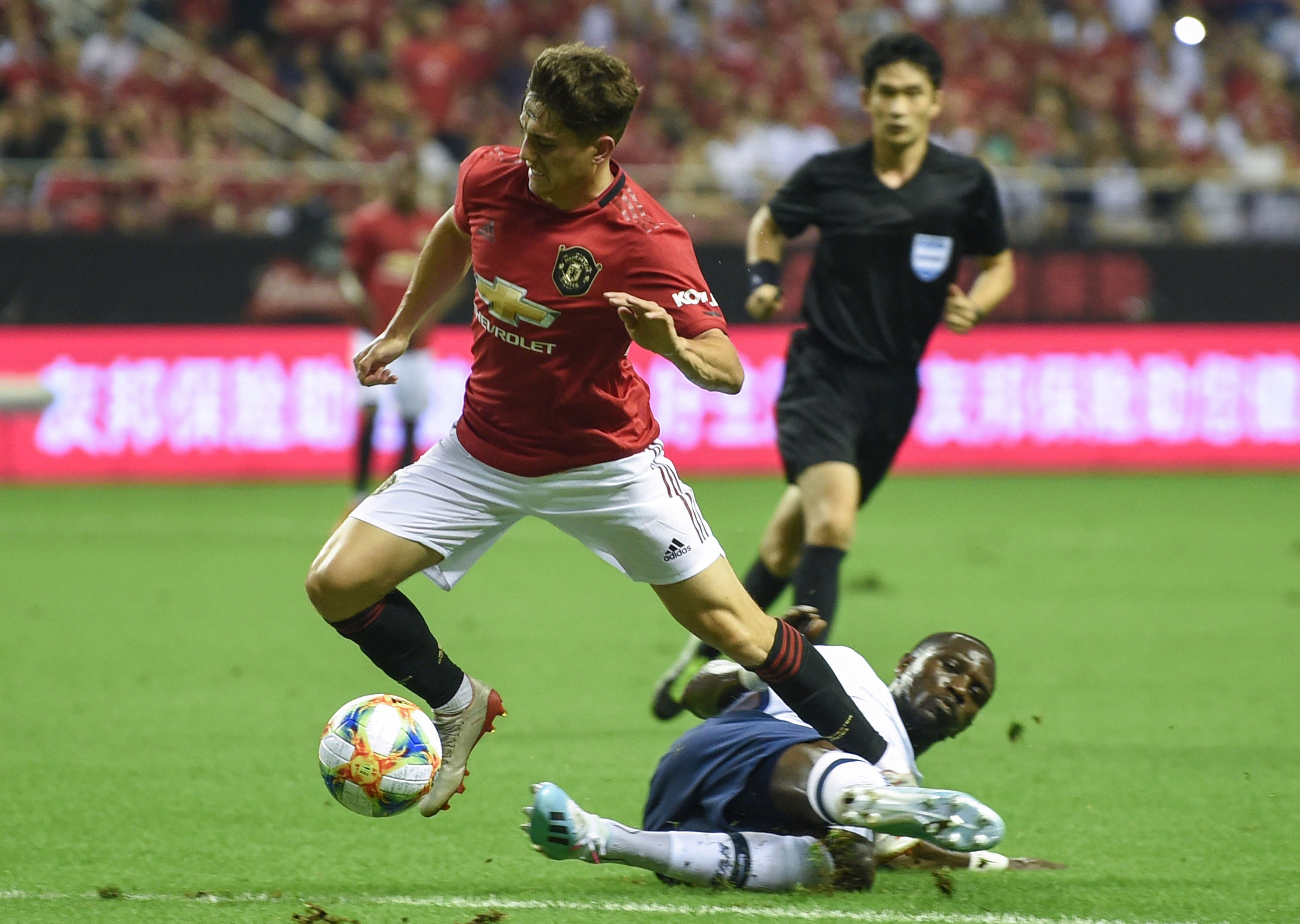 The £15million buy from Swansea feels it was the same for him last season in the Championship — and is even HAPPY to be fouled if it helps his team.

James, 21, said: “If you watch any of my games from last season I think it’s going to happen to me every game.

“I got some rough treatment against Spurs but it’s literally every game. I’m used to it.

“It’s just about getting back up and getting on with it.”

But James refused to complain about the Sissoko ‘stamp’. He added: “Being a winger I’m always going to get fouled, but it’s just about how you get on with it.

“I don’t let it get in my head and just keep going.

“The Sissoko one, I nipped in just before him and he’s fouled me on the edge of the box in a good position.

“Part of my game is about winning those fouls and getting in good positions.”

James believes he does get enough protection from referees but says that nobody was going to be sent off in what was supposed to be a ‘friendly’ in Shanghai.

He said: “I’d say in these friendly games the refs are a bit more lenient.

“Maybe refs out here are a bit more lenient than they are back home.

“It’s a friendly so you’re always going to be more lenient. They don’t want to be handing out red cards.

“We will see when we get back, but certainly last year there was a bit of rough treatment.”

United’s win over Spurs was their fourth from four on the pre-season tour of Australia and the Far East.

They will now face Kristiansund in Norway then AC Milan in Cardiff before starting their Prem campaign against Chelsea on August 11.

James added: “We’ve still got two games to go before the start of the season. Everyone is playing well and hopefully it will be difficult for the manager to pick the team.

“We’re going to be ready going into the season.

“We’ve been showing what we’ve been doing in training, that high press and trying to win the ball back.

“We had chances and goals against Spurs when we’ve won the ball high up and we’ve gone on the counter, which is something the gaffer has brought in. That’s his philosophy.”

Related posts:
26/07/2019 Sport Comments Off on Man Utd starlet Daniel James not worried about rough treatment as he’s more than used to it – The Sun
Lifestyle