SOON-TO-BE Manchester United winger Daniel James is out of the Wales squad after the sudden death of his father.

The 21-year-old was called-up by Ryan Giggs for a training camp in Portugal ahead of next month’s Euro 2020 qualifiers. 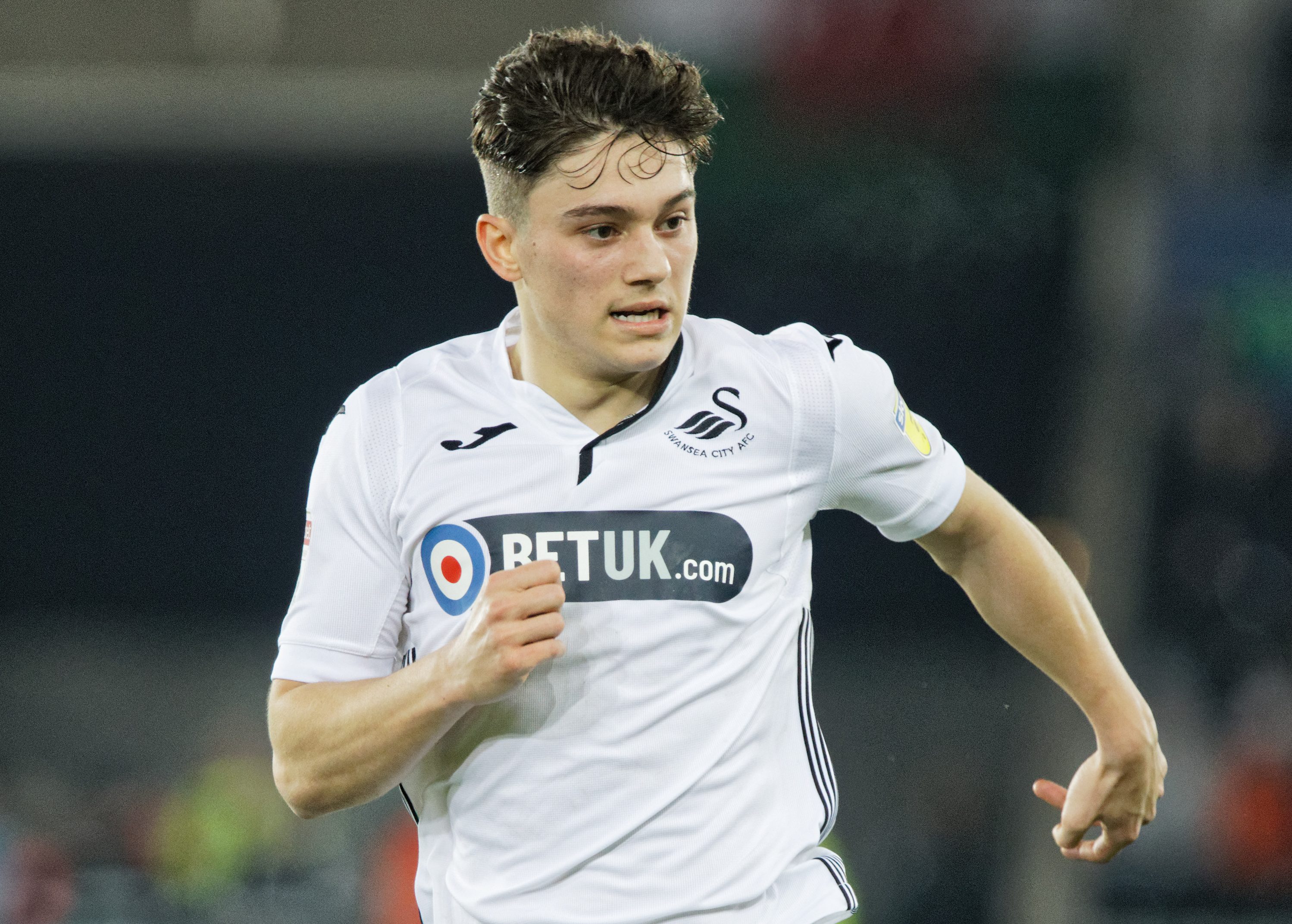 But the Swansea City man did not travel with his international team-mates on Wednesday in order to stay with his family after the shock.

A statement from the Welsh FA said: “Our thoughts are with Dan James, his family and friends during this sad time.”

Swansea also released a statement yesterday to offer their condolences to James and his loved ones.

It read: “Everyone at Swansea City has been saddened to hear of the sudden passing of Daniel James' father.

“Everyone at the football club send their condolences and our thoughts are with Daniel and his family at this sad time.”

Wales face Croatia and Hungary on June 8 and 11 respectively as they strive to secure a spot in next year’s Euros.

James’ form for the Swans this season has managed to secure him a move to United.

His five goals and ten assists for the Championship side caught the eye of Ole Gunnar Solskjaer, who is now close to finalising his £20m switch to Old Trafford.

He was due to complete the dream transfer this week before tragically losing his dad.

But United have understandably told James and his family to take as much time as they need to come to terms with the unexpected loss.

Although his father had been ill, nobody in the James family expected him to pass away so suddenly.