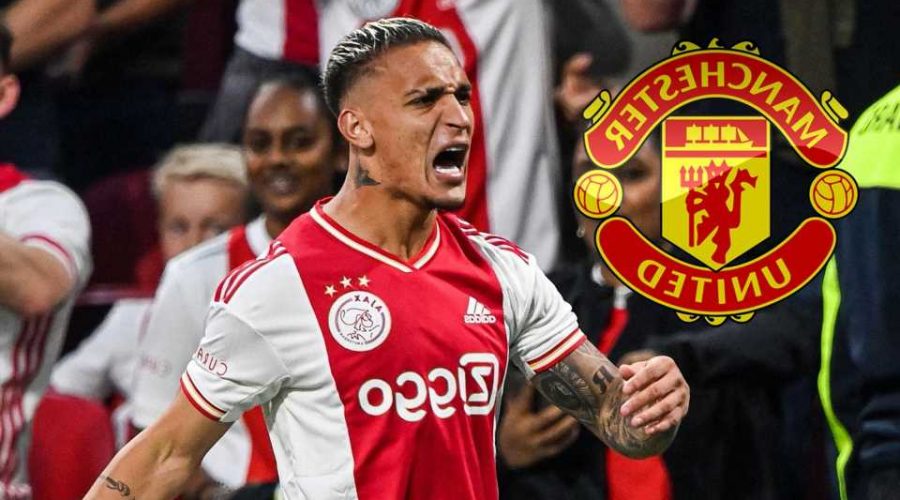 MANCHESTER UNITED could be about to give up on signing Ajax star Antony, according to reports.

Boss Erik ten Hag sees the Brazilian as a major target after working with him in Amsterdam last term. 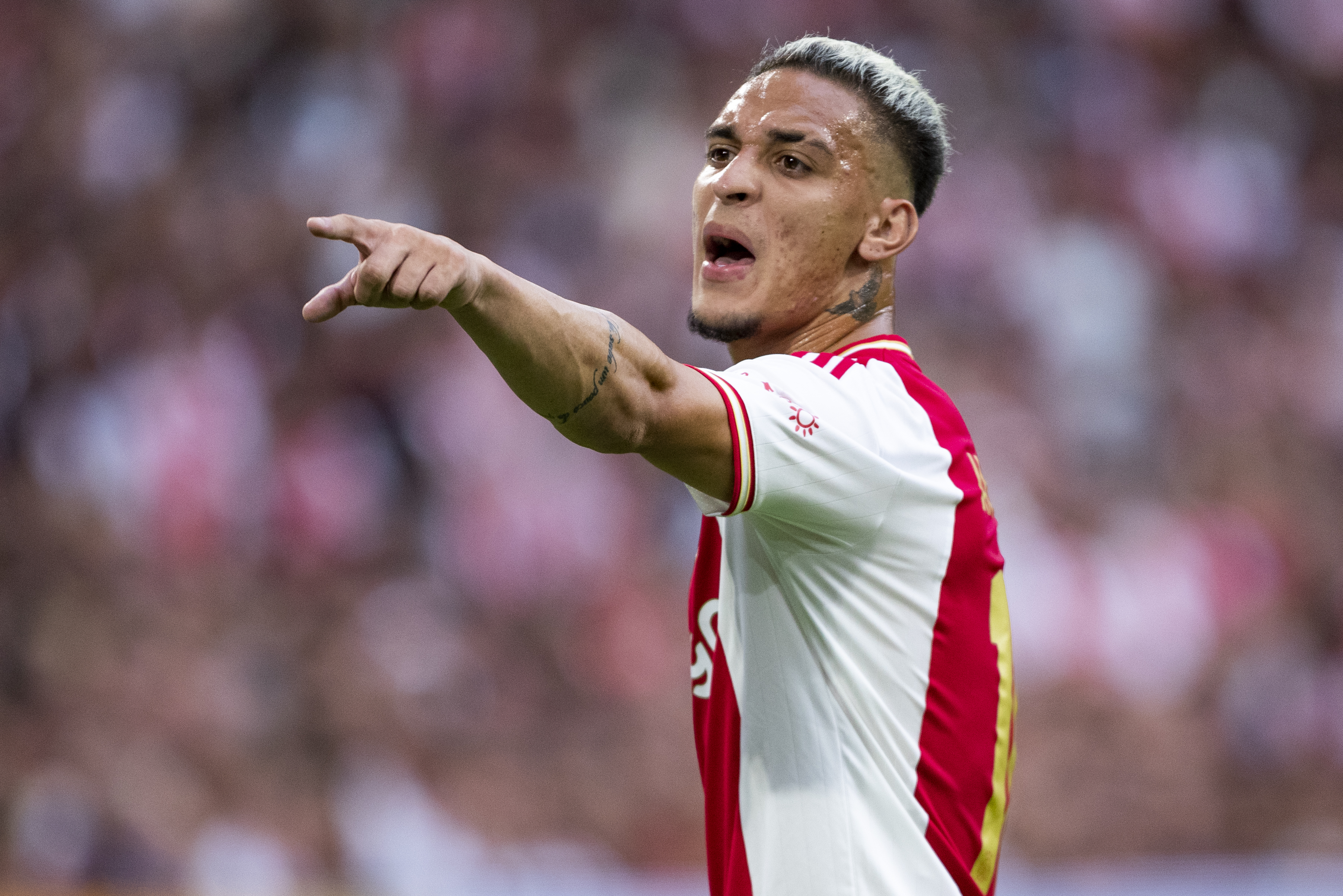 United have so far been priced out of a move, with the Eredivisie champions demanding £68million for their winger's signature.

According to Sky Sports, the Red Devils will give up on signing him this year, unless one of two factors come into play.

They claim that Antony handing in a transfer request could tempt them back into negotiations.

With the 22-year-old under contract until 2025, Ajax are under no pressure to sell this summer. 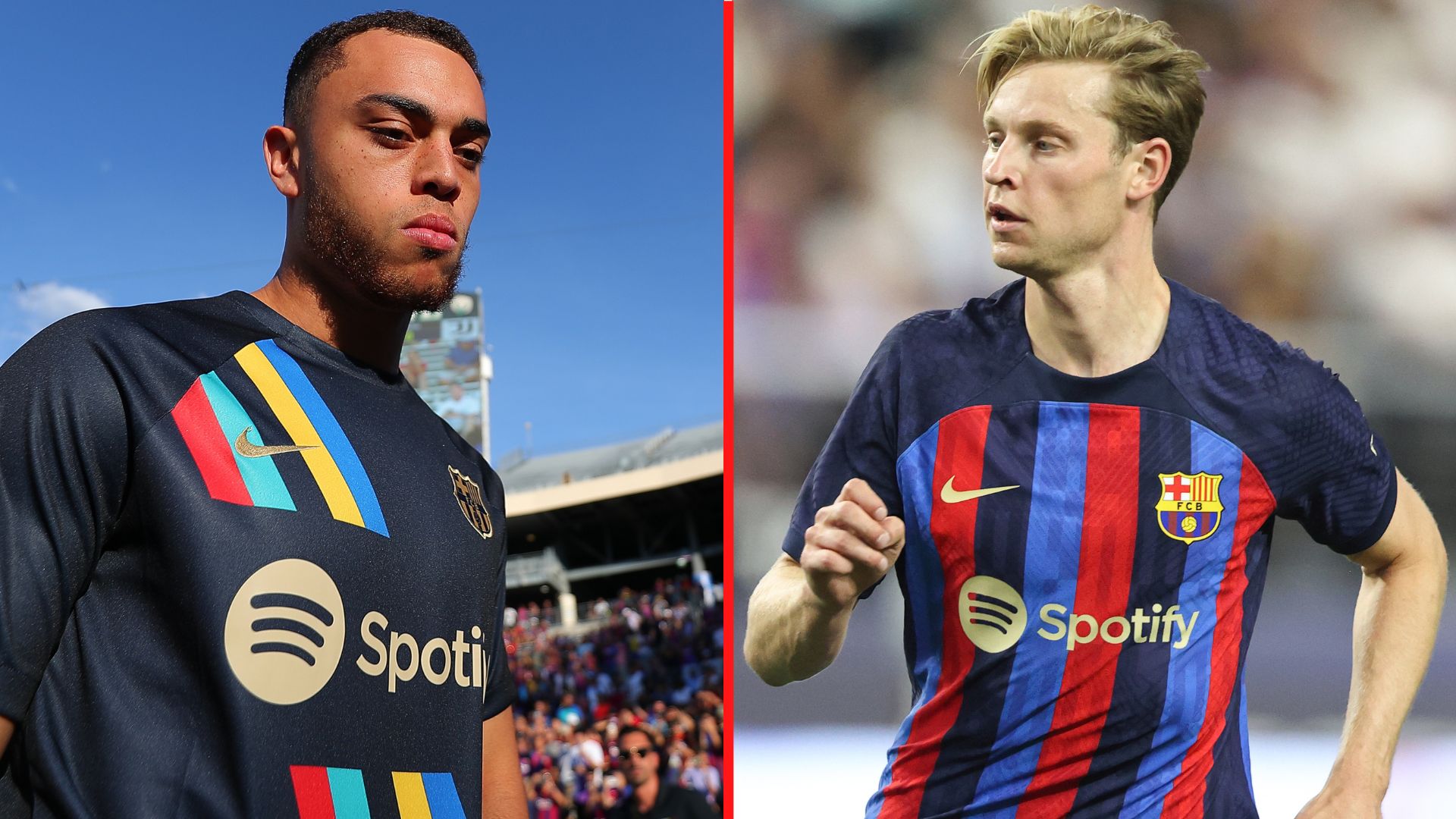 But he could attempt to force their hand by asking out.

Alternatively, United would be interested in returning for Antony if Ajax were to lower their asking price.

This seems unlikely, however, given the Dutch side's previous sales this summer have reduced their need for cash.

They have so far only reinvested £77m of this money back into the team, recruiting Steven Bergwijn, Calvin Bassey, Brian Brobbey, Owen Wijndal and Francisco Conceicao.

Antony has already got off the mark for the season in the Johan Cruyff Shield.

He netted his side's second as Ajax lost a chaotic game 5-3 to PSV Eindhoven on Saturday.

Bergwijn was also on the scoresheet, although fellow new boy Bassey was red carded with 12 minutes remaining.

Man United, meanwhile, will get their season underway against Brighton on Saturday amid a backdrop of supporter protests against the Glazer family's ownership.

Ten Hag's side have recruited Martinez from Ajax this summer, as well as Tyrell Malacia and Christian Eriksen – although they have so far been thwarted in their attempts to sign Frenkie de Jong from Barcelona. 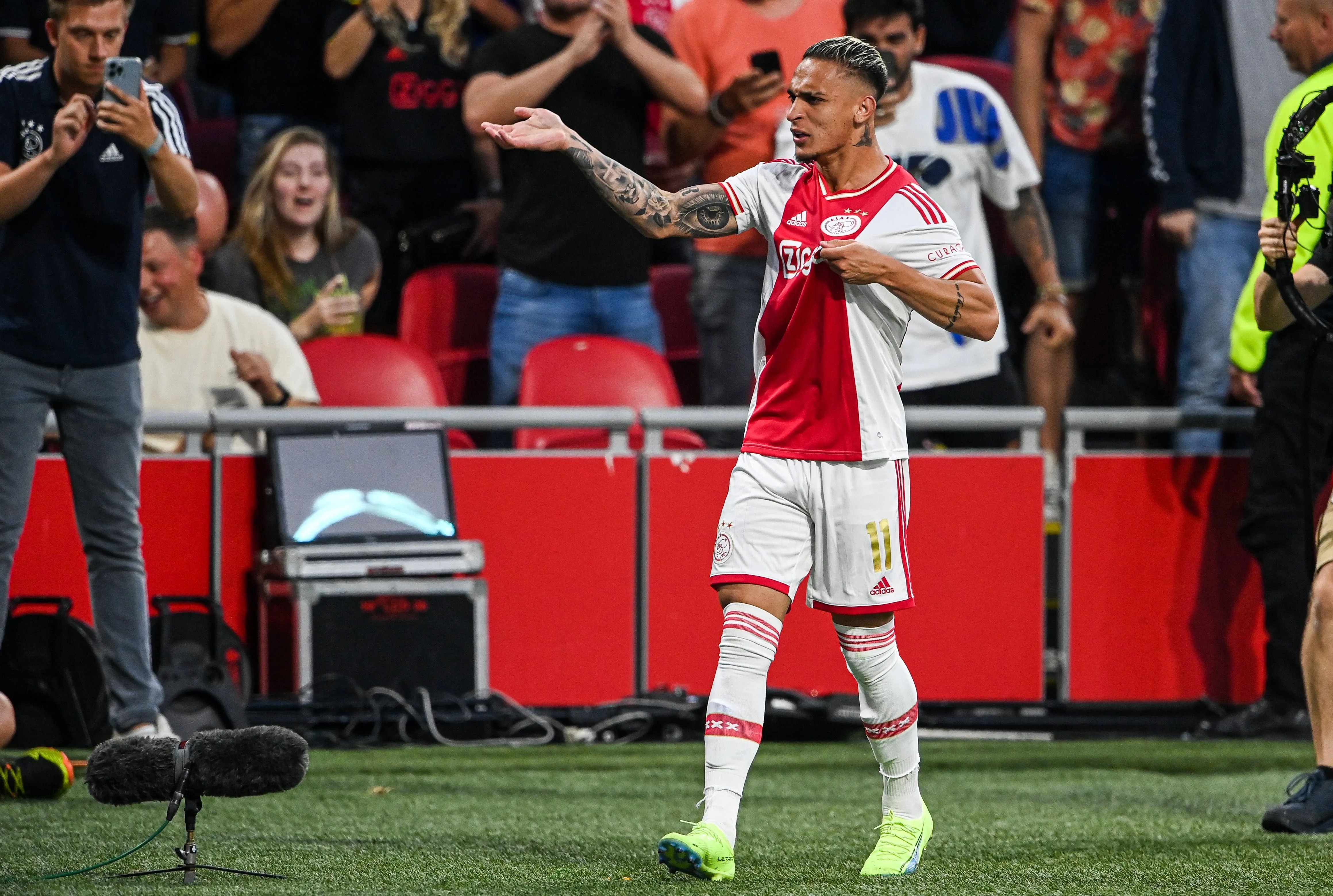