MANCHESTER UNITED will reportedly have to see off serious interest from AC Milan if they want to land Ivan Rakitic in January.

Sport claims the Italians have joined the race for Barcelona’s beleaguered midfielder. 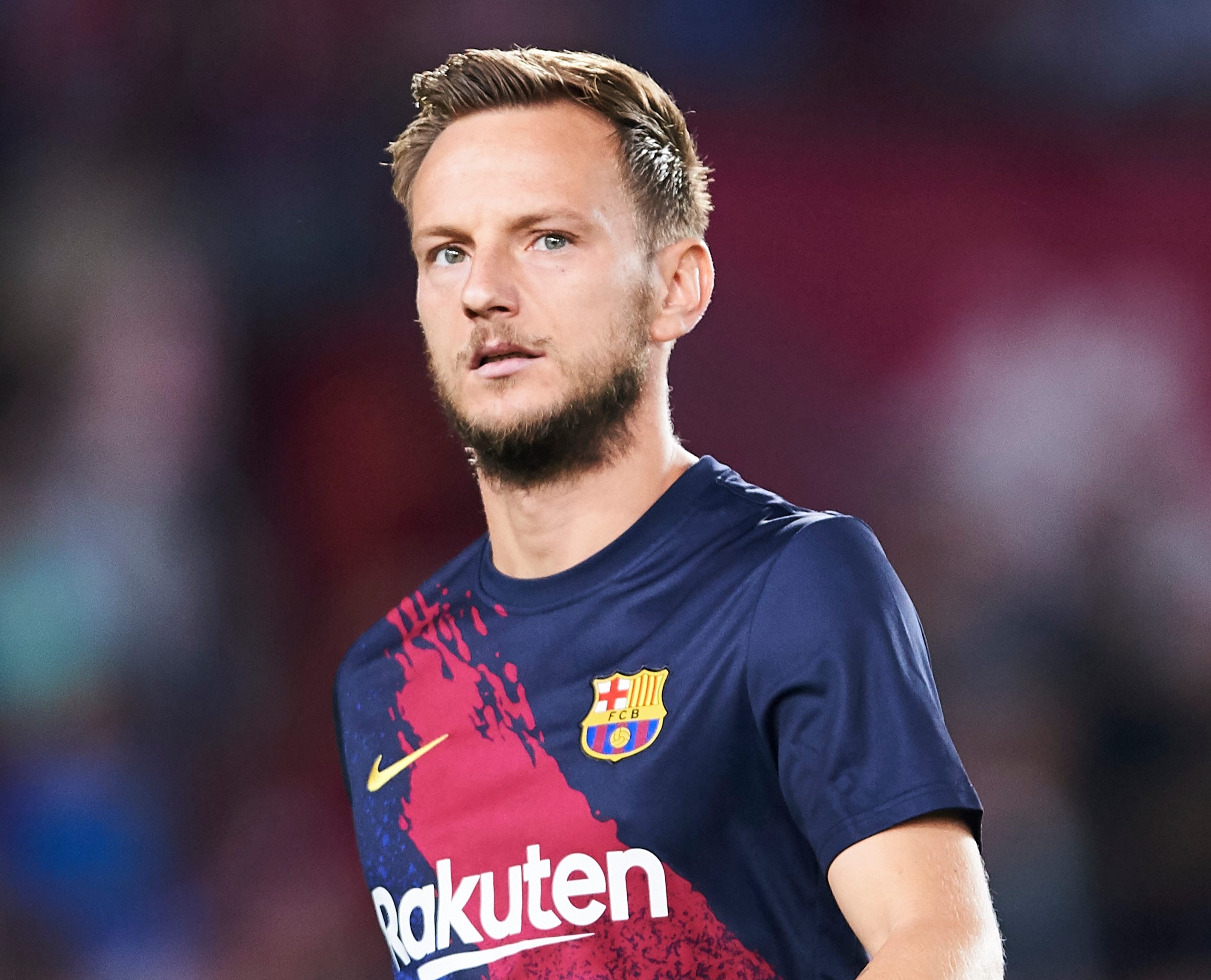 Milan chiefs are eager to back new boss Stefano Pioli in the winter transfer window.

And they are ready to meet Barcelona’s £35million asking price ahead of Ole Gunnar Solskjaer.

United are believed to already be in negotiations with the Spaniards over a move for Rakitic.

He has made just six appearances in all competitions this season.

And Rakitic admits he may look elsewhere for action after falling behind Frenkie de Jong and Arthur in the Nou Camp pecking order.

However, it was recently claimed that the 31-year-old was not too keen on an Old Trafford switch due to family reasons.

And now AC Milan have surged to the front of the queue for Rakitic’s coveted signature.

Rivals Juventus and Inter Milan have also been linked with the ex-Sevilla star. 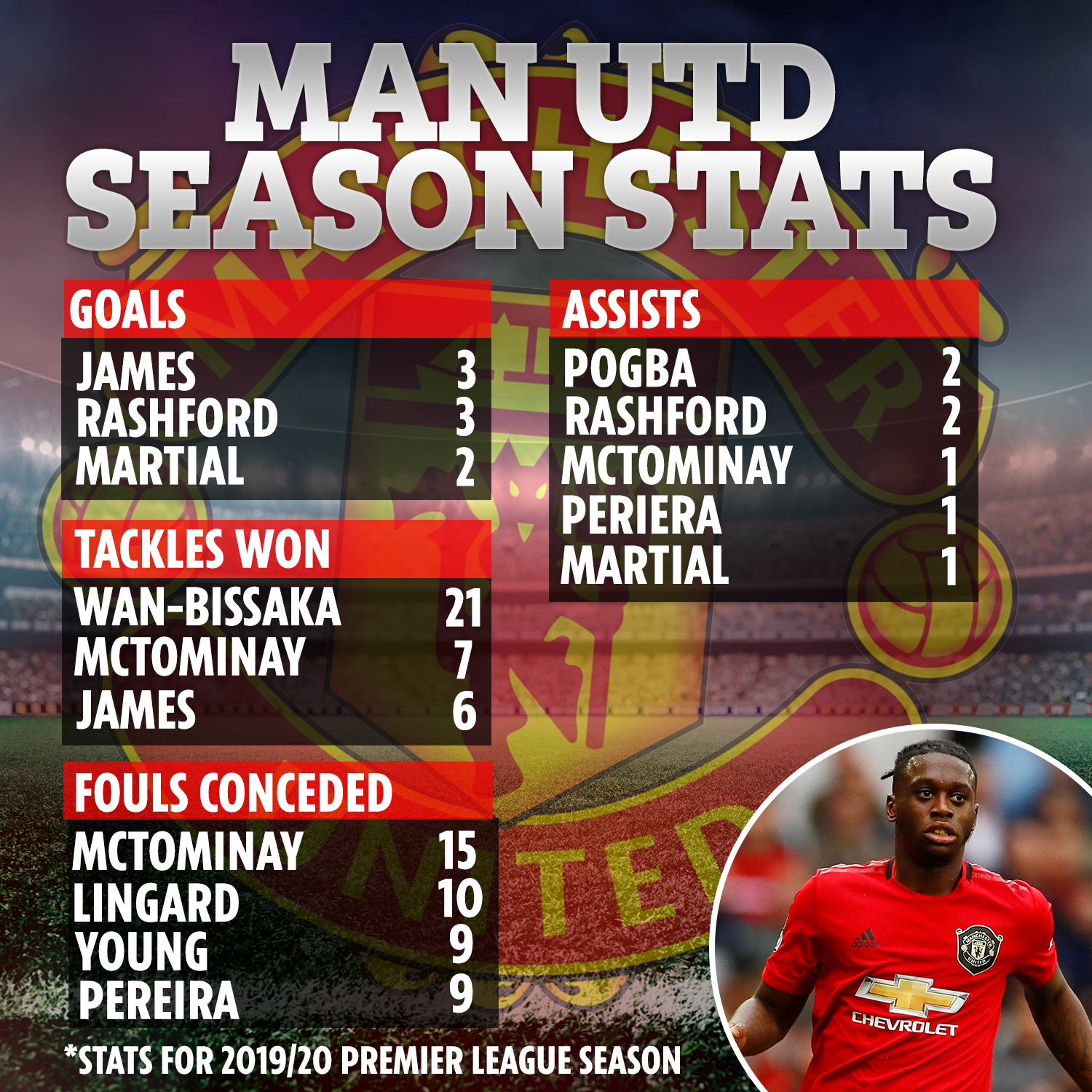 But AC could be Rakitic’s preferred destination as he looks to join a club where he will be a regular in the starting XI.

The playmaker’s fall from grace has been rapid though, with Jose Mourinho earlier this year calling him “one of the most underrated players in the world.”

Mourinho told BeIN Sports: “I have wanted to say this for a long, long time. He’s a fantastic player at every level.

“He does defensive work to complement Messi and runs miles. In ball possession, he is fantastic, he is simple, he is effective.

“He is one of the most underrated players. So, I want to finish by saying that, because normally we speak about the big names.

“For me, Rakitic needs to improve his Instagram and social media because in this moment this is very important and he’s not very good on that, but he’s very good on the pitch!”

Rakitic has been at Barcelona since leaving Sevilla in 2014, making 274 appearances in all competitions and winning four La Liga titles, four Copa del Reys and the 2015 Champions League.

United are also reported to be in the hunt for Paris Saint-Germain's Kylian Mbappe.

Real Madrid are hoping to sign the striker when he enters the final year of his contract in 2021.

But sensational reports in Spain claim the Red Devils are among a number of teams ready to hijack Real's deal.