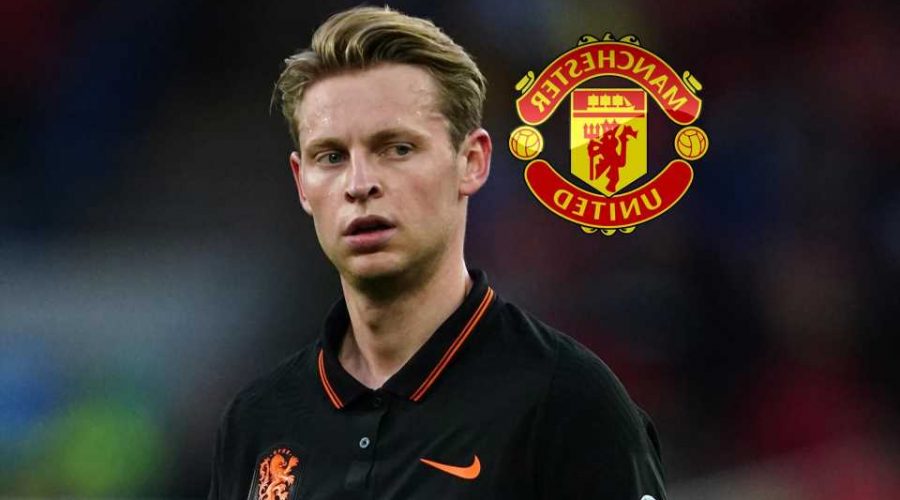 FRENKIE DE JONG has reportedly told Manchester United that he wants to join the club this summer.

De Jong, 25, has been heavily linked with a move to Old Trafford in the build-up to the summer transfer window. 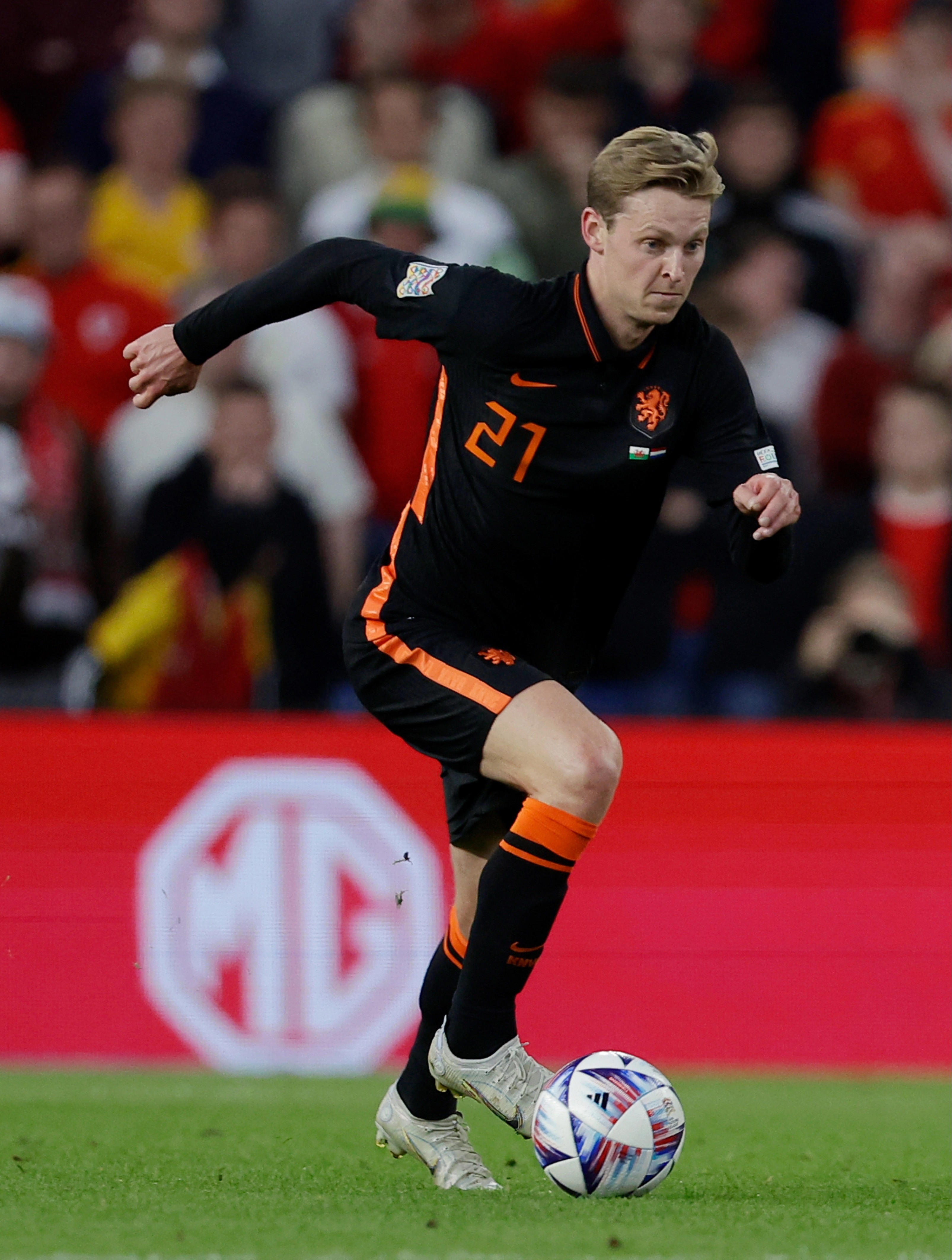 New United boss Erik ten Hag is said to be eager to reunite with the former Ajax star, who signed for Barcelona in 2019 for a fee of £65million.

The Catalan giants are now open to selling him, and will listen to offers in the region of £70million.

De Jong is also keen to move on, and according to The Athletic he has already indicated that Man Utd is his preferred destination.

Negotiations are reportedly underway, but the Red Devils are very reluctant to pay the full price set by Barcelona given the financial issues at Camp Nou. 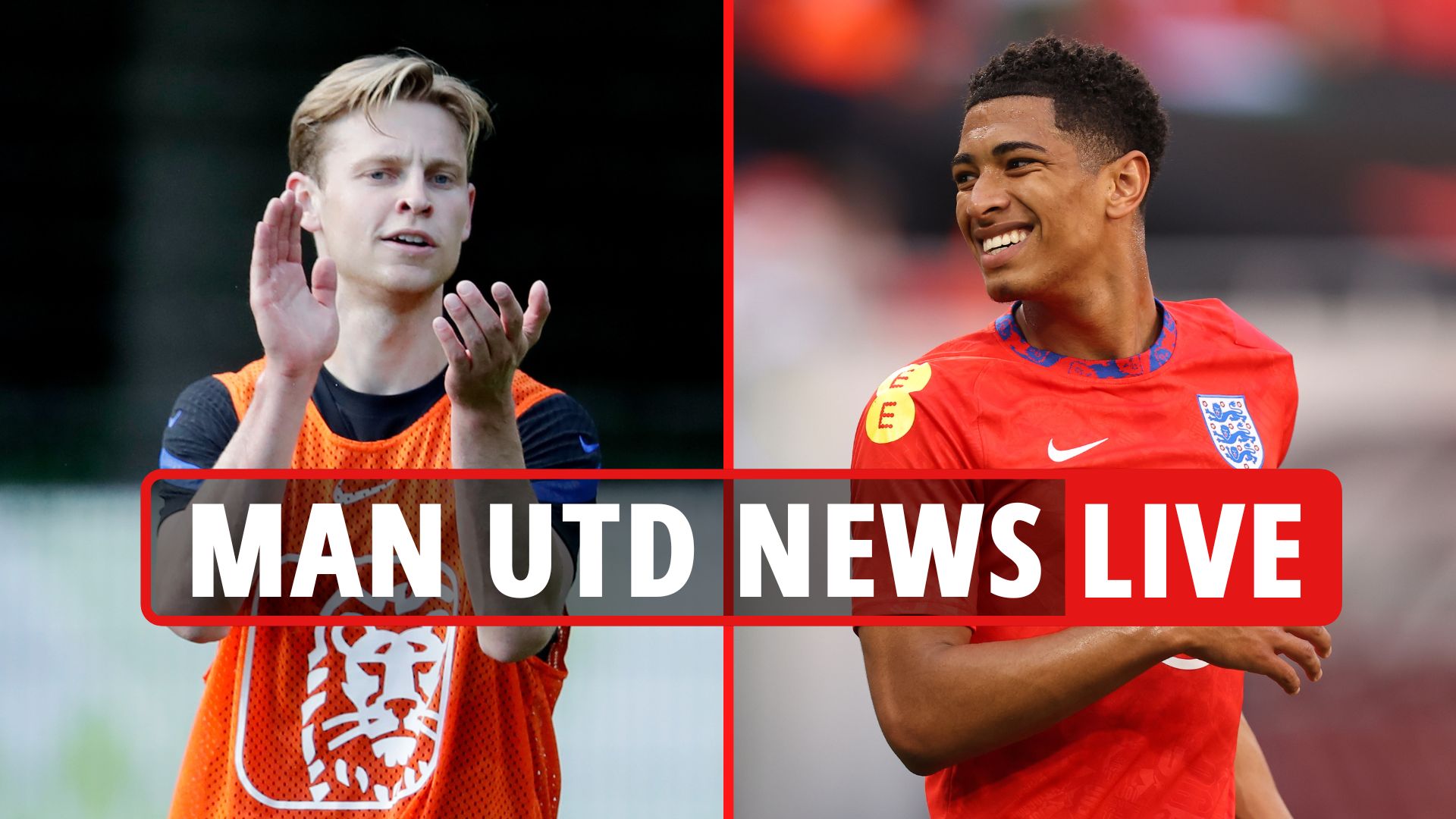 Instead, they are proposing an offer of £50million for his services.

However, Man Utd will have to take caution in their approach as Ligue 1 champions Paris Saint-Germain have also been linked with a swoop for the midfielder.

The Parisians are focused on bringing in a new midfielder this summer, and De Jong is on their list of targets.

Earlier this year, SunSport reported that Manchester City were also considering an offer, but their interest has cooled.

The Red Devils are expected to undergo a complete squad revamp this summer in preparation for next season.

While De Jong has remained a priority target, the club are also battling Liverpool for the signature of Benfica striker Darwin Nunez.

However, the 22-year-old recently admitted that he would prefer a move to Anfield.